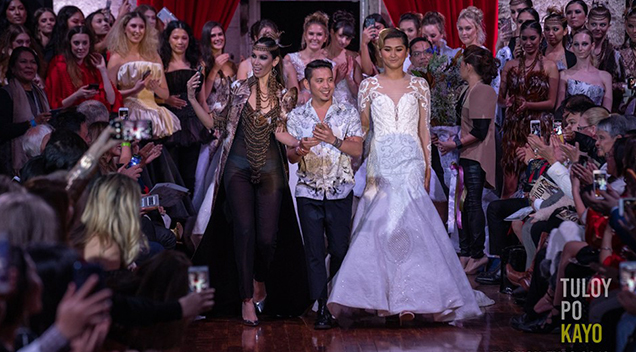 Set in the backdrop of Cellblock Theatre, various fashionistas, models, and photographers flocked together to witness an event featuring a world-class fashion designer – John Herrera. The event is the brainchild of Michelle Baltazar, Marcus Rivera, and Chi De Jesus and this is their second year in a row to run the event.

Amongst flashing lights, media coverage and music – there was fashion designer extraordinaire John Herrera right in the middle of it all. John was originally established in Manila, Philippines specializing in evening wear and special occasion wear for women. He first showcased in London in 2015 at the International Fashion Showcase, produced by the British Fashion Council. He won the London Emerging Designer Awards 2015. That same year, he showed for the first time at the Tokyo Fashion Week (then Mercedes Benz) produced by the Japan Fashion Week organization (“Asian Fashion Meets Tokyo”). Last season, he showcased for the first time at the Fashion Scout Studio Presentation and won Britain’s Top Designer 2017.

For one night only, John Herrera’s collection, which won him the title ‘Britain’s Top Designer’ at the 2017 London Fashion Week, was showcased right in the heart of Sydney and the audience was mesmerized by his “Agila,” “Armada” and Bridal collection. Congratulations to Michelle Baltazar, Marcus Rivera and the director Chi De Jesus for organizing such an incredible and fabulous event. 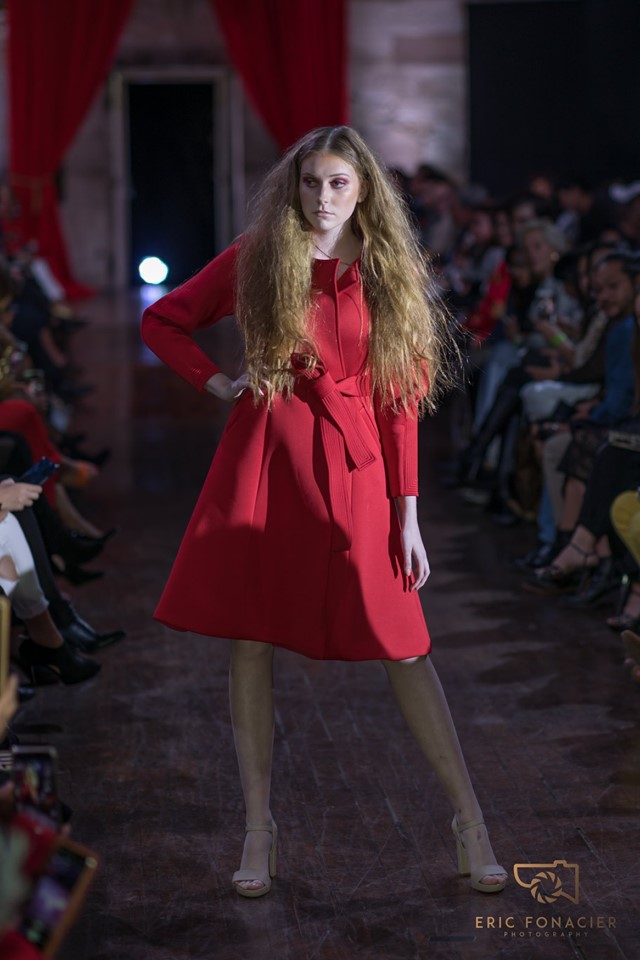 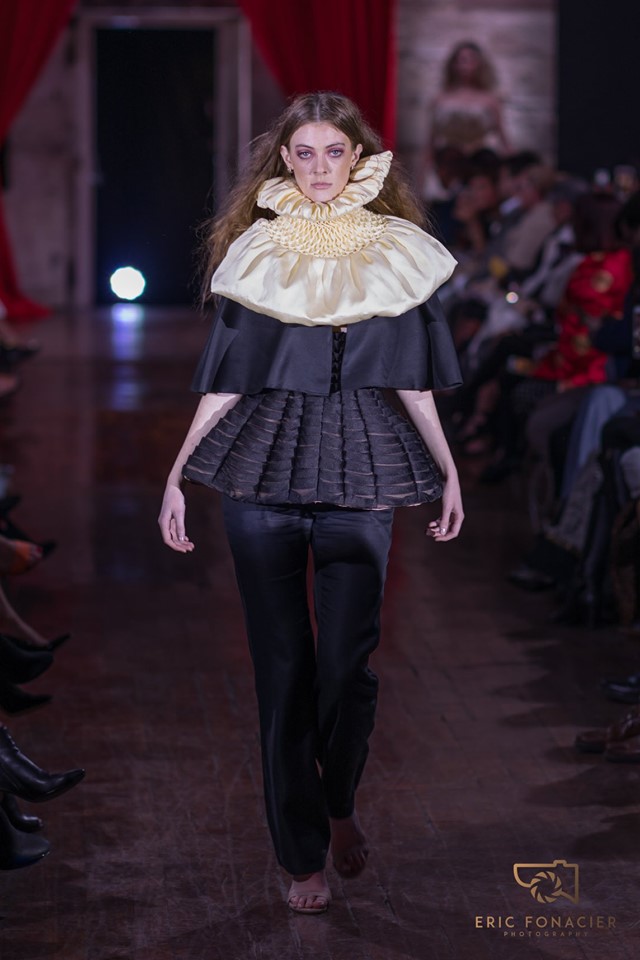 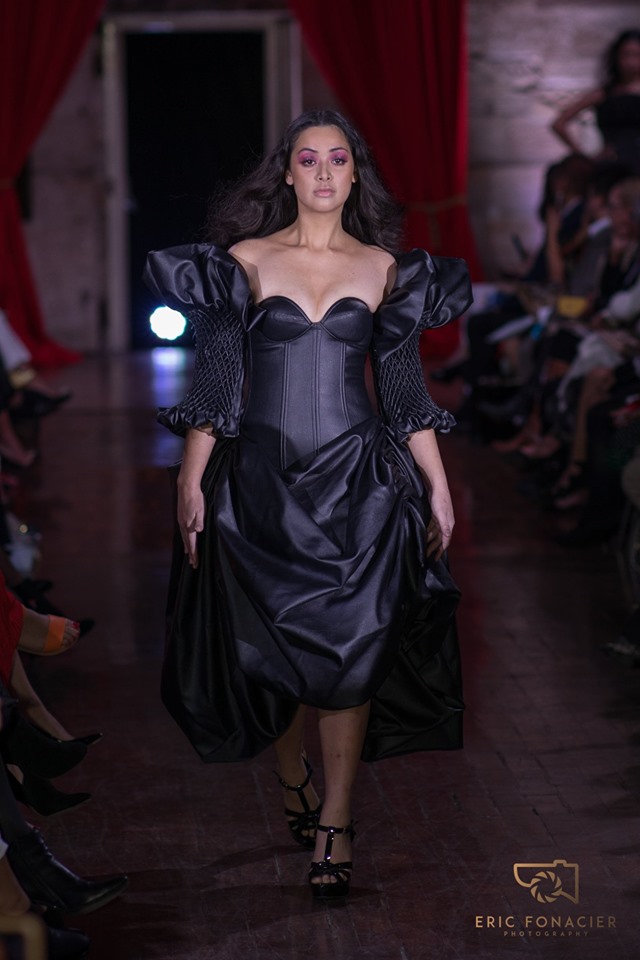 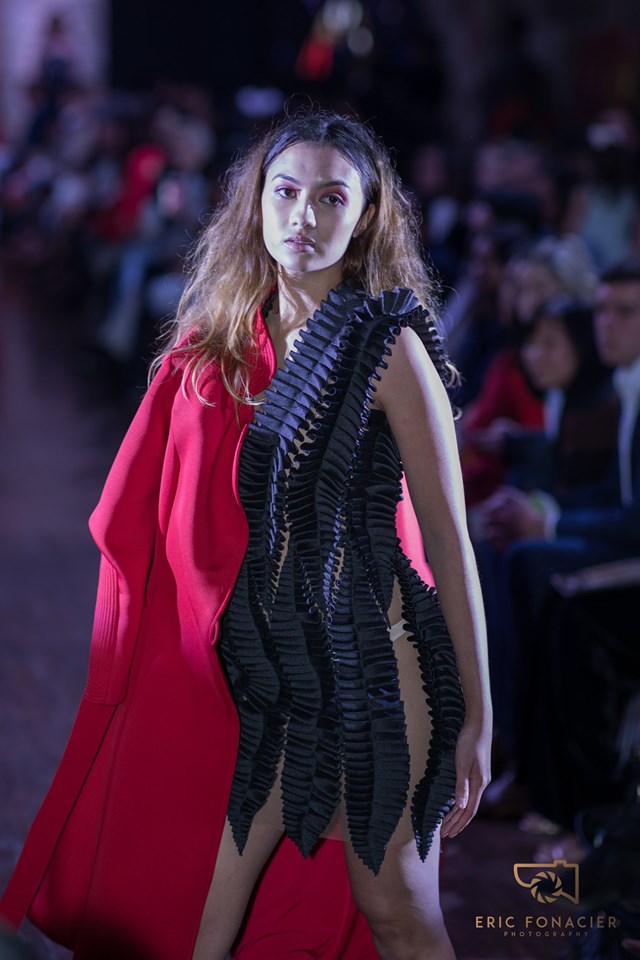 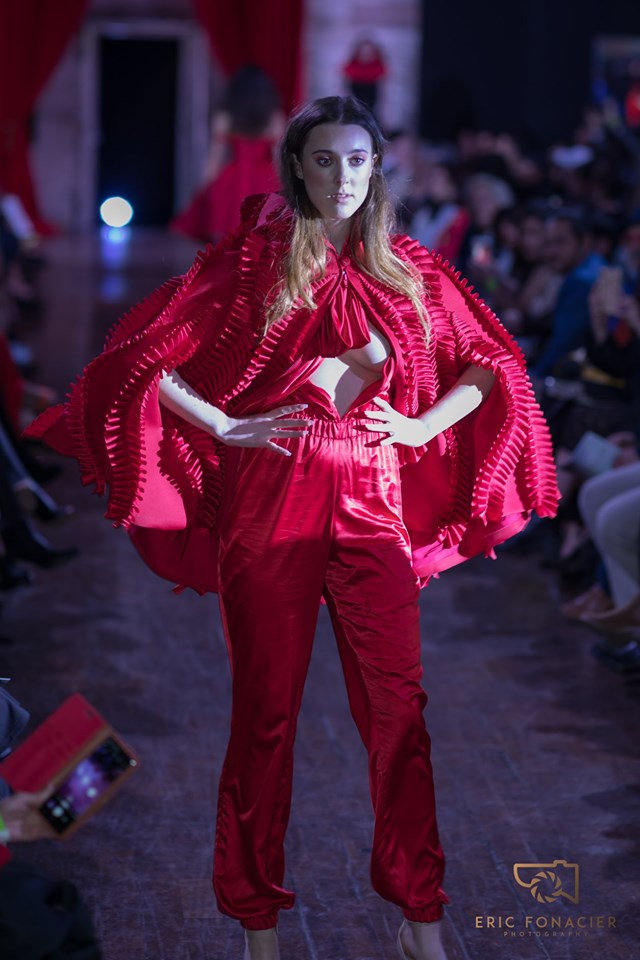 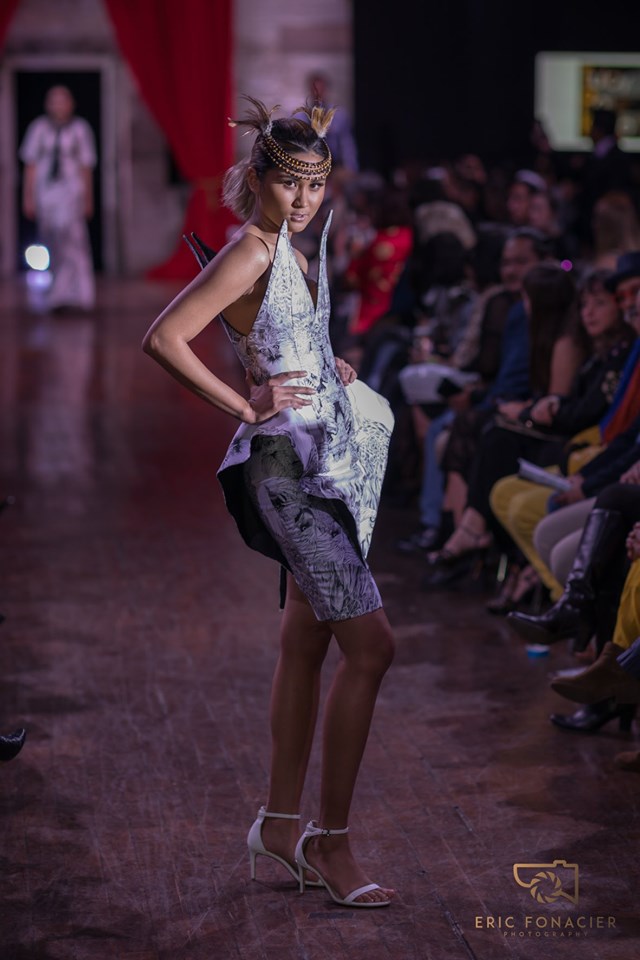 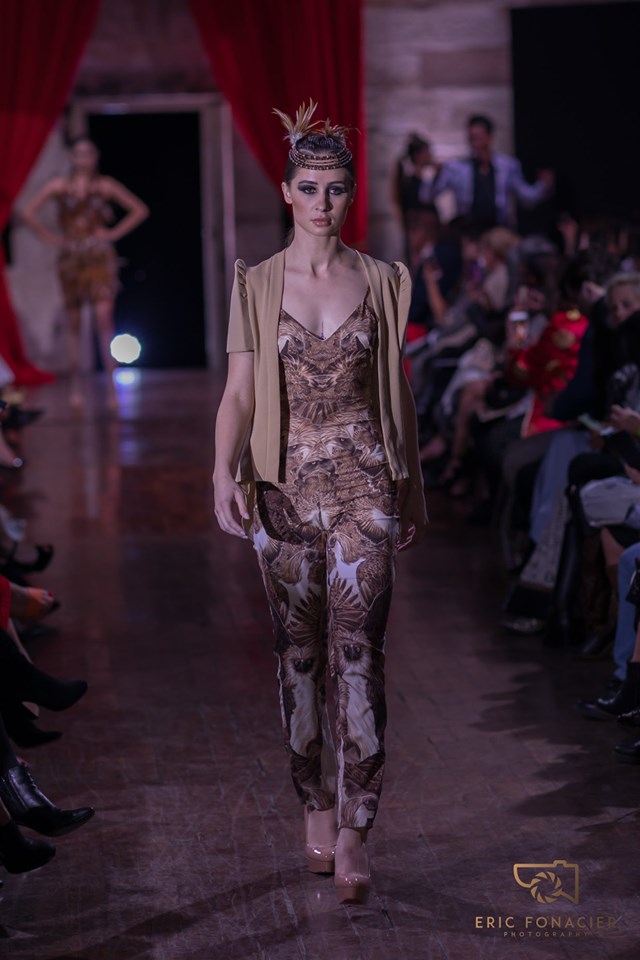 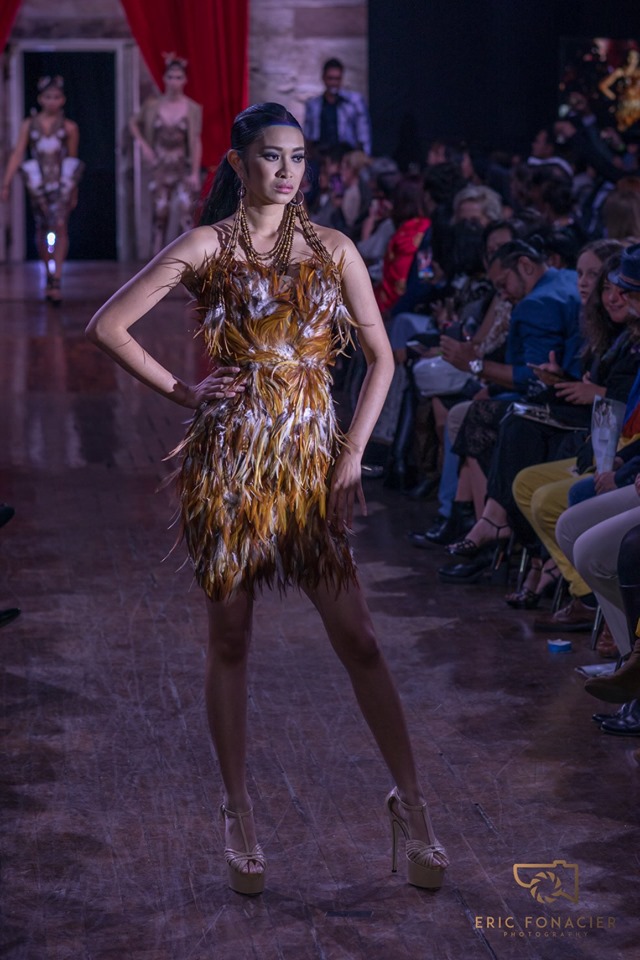 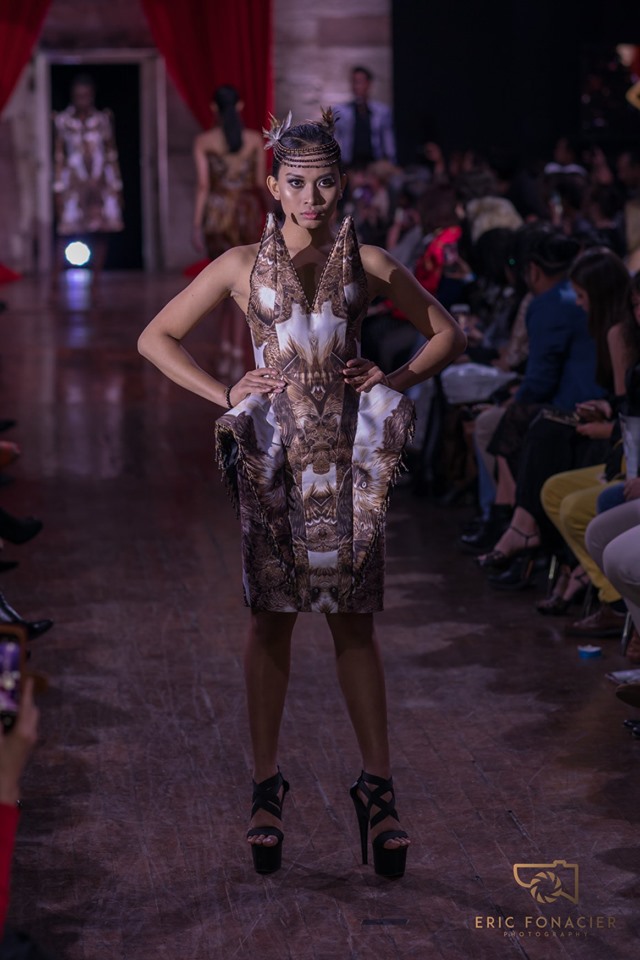 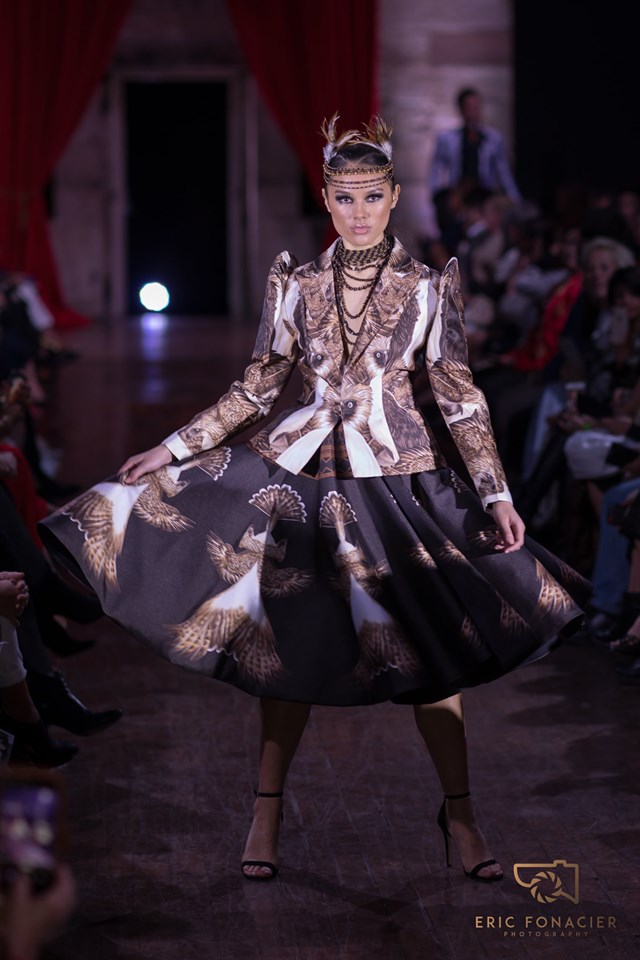 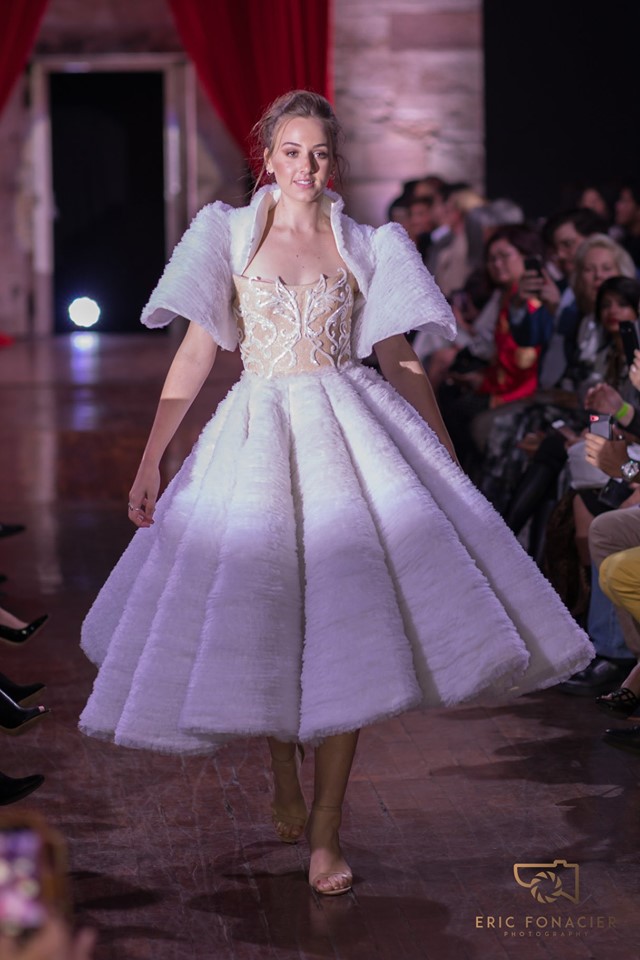 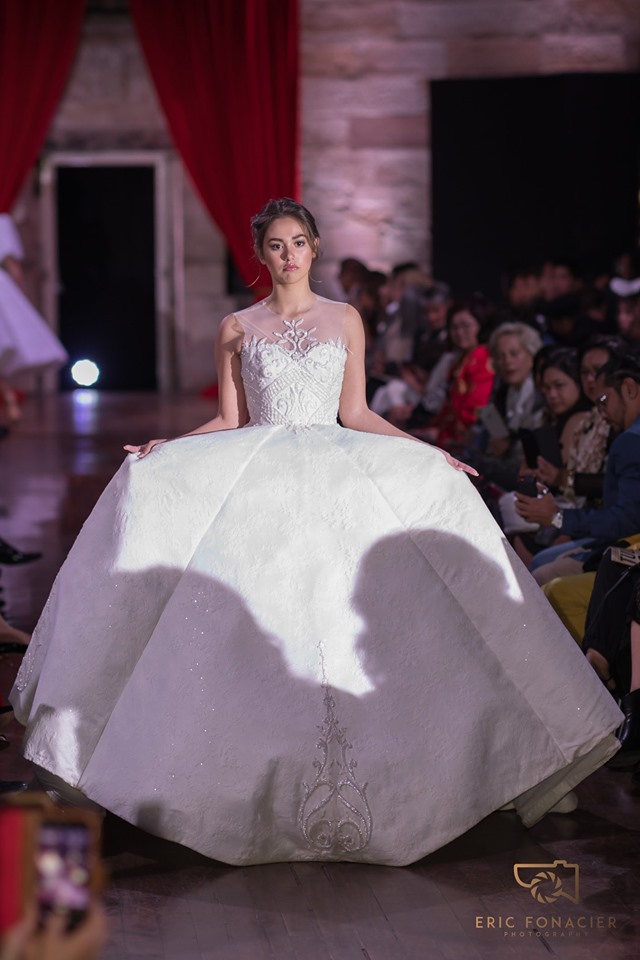 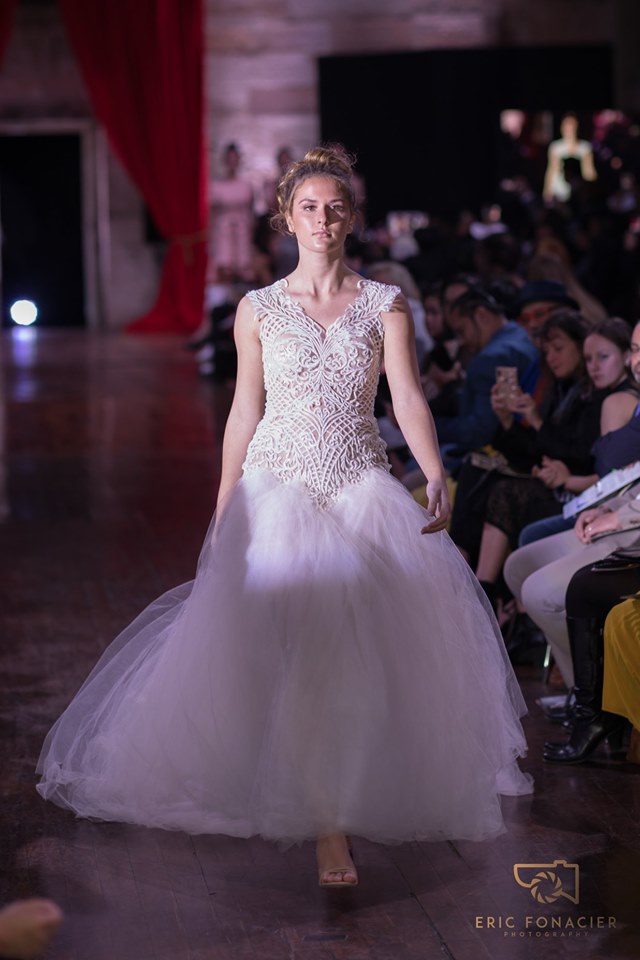 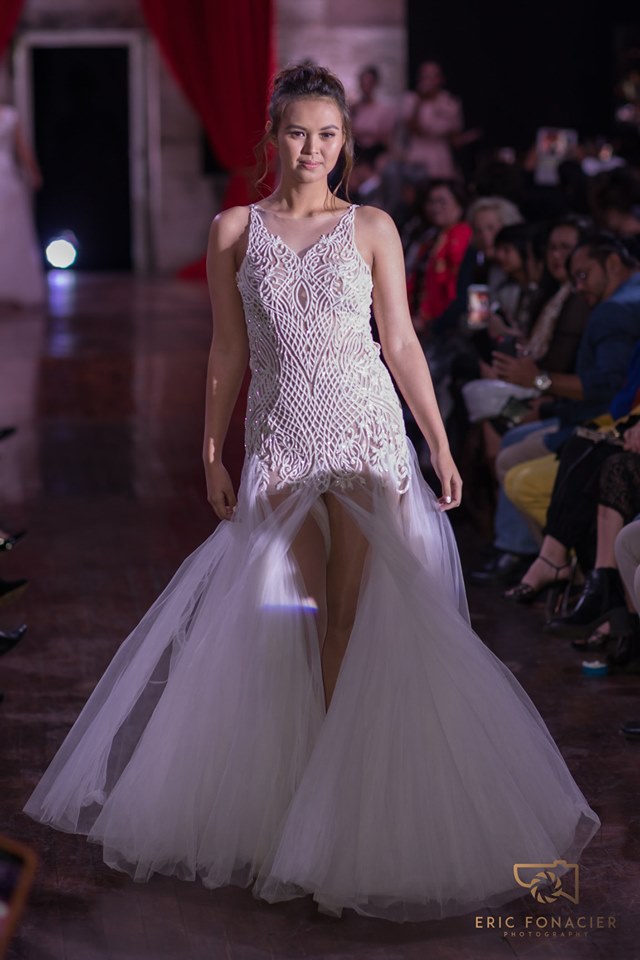 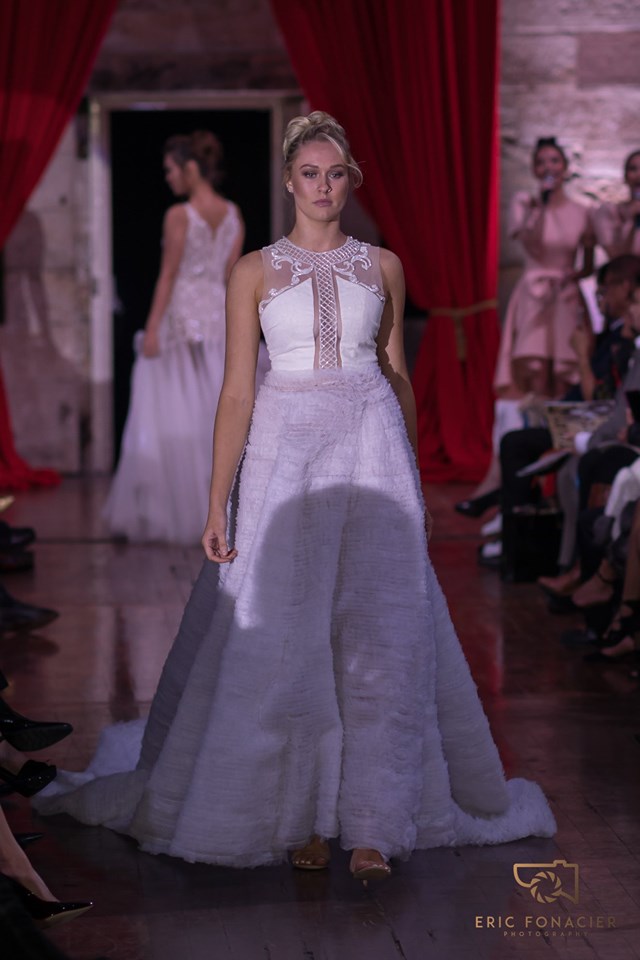