Meet Skylar: StarCentral Magazine’s Most Promising Actress Of The Month For July 2019

Skylar started in the entertainment industry when she signed up to an acting agency back in 1999. This was shortly after she’d moved with her family from Sydney to Brisbane. At first, the acting roles she was getting were primarily just being an extra on various television shows. For example, she appeared as an extra on “Cyber Girl”. However, as she continued to stay with her agency, the roles didn’t get any bigger. For this reason, she decided to downgrade acting to a hobby while she focused on her studies. 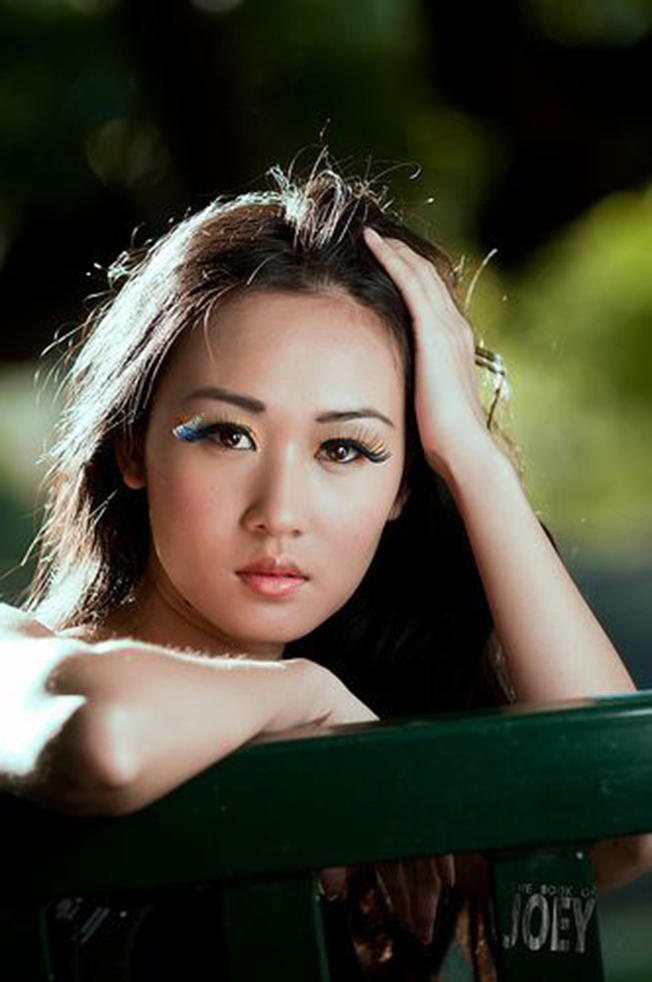 Eventually, she decided to join a new agency. This move gave her a renewed interest in an acting career as she started to get better roles. For example, she got cast in “Redeemed”, which is a feature film trailer. This remains one of her favorite roles because of the amount of work that went into creating the costumes and make-up. However, after that, the roles started to dry up again. So, she took a break from acting, choosing to focus on traveling instead. But, the more she considered her career, the more she valued the roles that she had been selected for. For this reason, Skylar decided to return to acting. This time her talents have won her multiple interesting roles in various movies and television shows. Though it hasn’t been an easy journey, she was able to rely on support from her family and friends to get her through. She’s also learned several valuable lessons along the way.

As Skylar discovered, there are some downsides to being an actress. For example, she had to contend with an unreliable source of income and multiple rejections. Over time though, she learned that this is the nature of the industry. Thankfully, there are also multiple upsides to the acting industry. For example, she has met a wide range of very supportive people, helping her improve her acting skills. She’s also learned how to be more positive and has developed an increased belief in her abilities. Furthermore, she enjoys the ability to tell stories and explore situations that she wouldn’t ordinarily get to experience. She still enjoys being able to wear various costumes and travel to different locations. 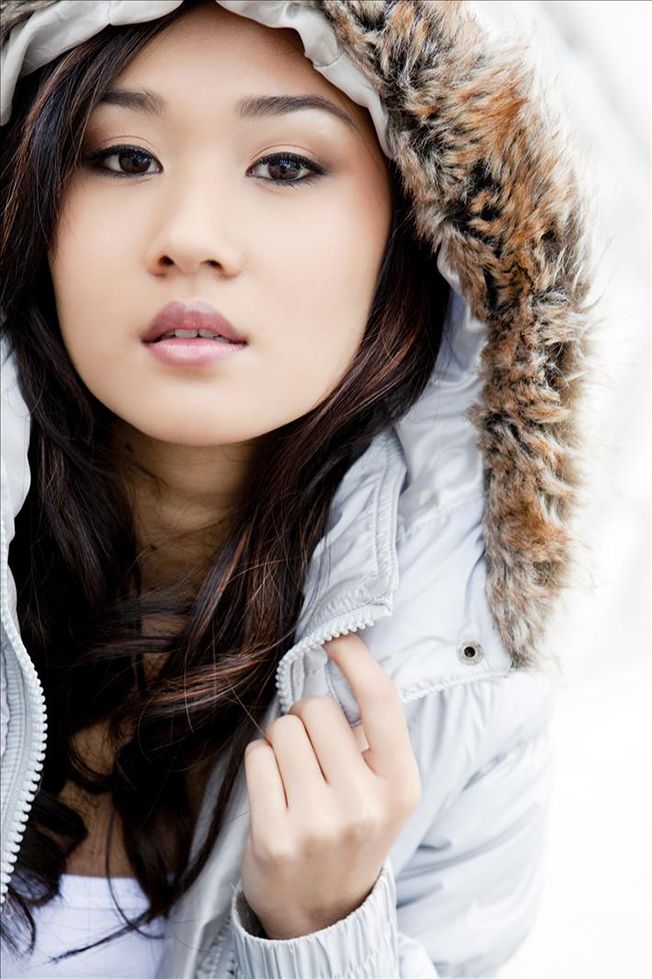 Although Skylar has faced multiple challenges in her journey to stardom, she still hasn’t given up and thus, she has a bright future as an actress. Hopefully, her inspiring story can give other aspiring actresses the boost they need to continue pursuing their dreams. She has continued to improve her skills, doing courses at the National Institute of Dramatic Arts (NIDA) and she plans to continue pursuing her dream to become an actress. Currently, she is trying to increase her profile by getting roles in Australia and overseas. By gaining more experience she will be able to keep delivering great performances. So, keep your eyes out for Skylar because she is someone to watch out for in 2019! 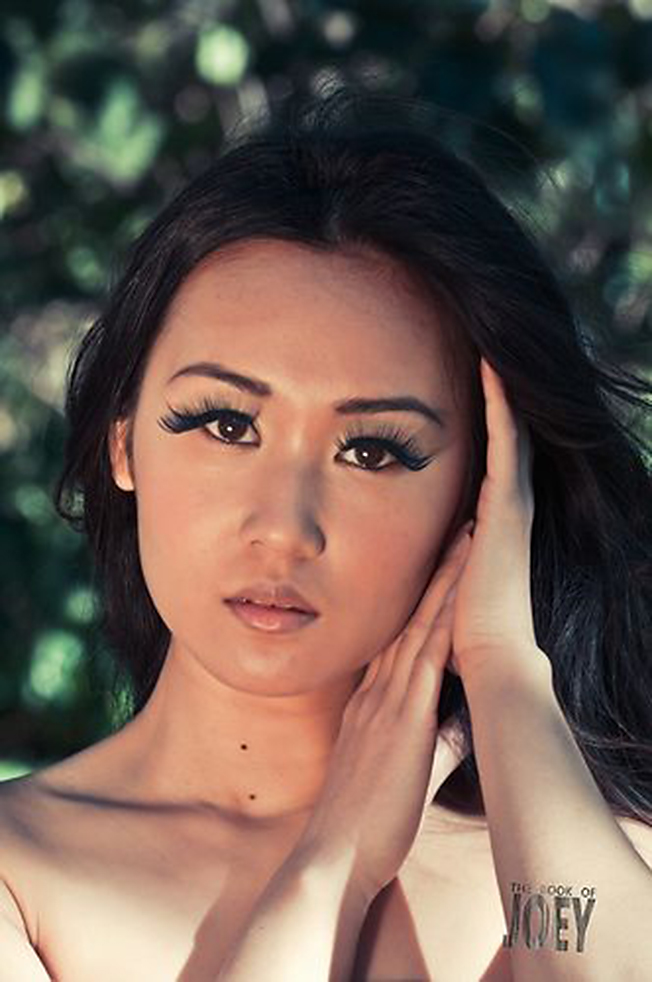 2. What do you consider beautiful and why?  Love, kindness, generosity, and forgiveness. I also try to see the beauty in all things.

3. What haven’t you done yet that you wish you could? I’d like to produce my own movies one day.

4. Complete this sentence: “If I had no fear, I’d…” live in love, passion, happiness and joy

5. What is the one “flaw” you wouldn’t change about yourself? My quirkiness.