Meet Dylan Reeves-Fellows: StarCentral Magazine’s Most Promising Actor Of The Month For July 2019 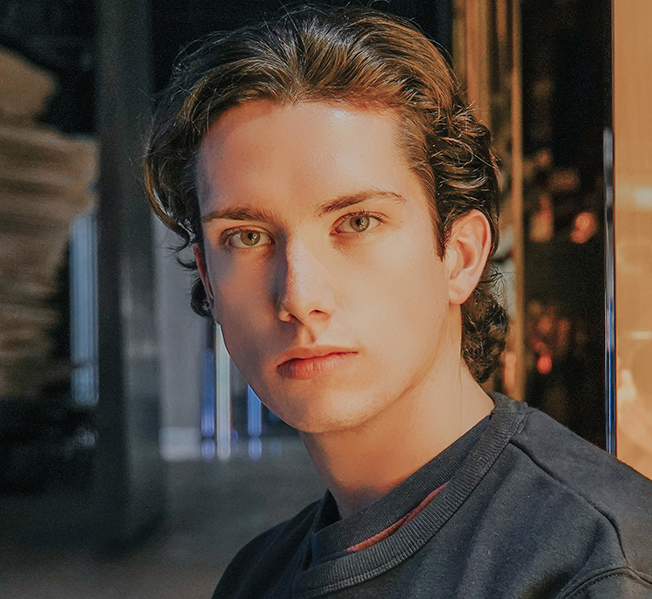 Over many years, Dylan has worked towards building a career in acting, hence why he has multiple screen credits on his IMBD page. For this reason, Dylan Reeves-Fellows is StarCentral Magazine’s most promising actor of the month. With so much acting potential, he could very well be one of the most recognizable faces in Hollywood one day. So, let’s get to know him a little more and discover what aspiring actors can learn from his success.

Throughout his career, there have been multiple highlights. For example, he remembers when he received his first credit on the Internet Movie Data Base (IMDB), which is visited by millions of people each year. This exposure will continue to help him grow his career. He has also had the opportunity to meet a number of high-profile people and bands. For example, he has met the members from Hi-5, who have played in multiple countries around the world. Funnily enough, one of his most memorable and humorous encounters was with a dog. One night, while filming in a back alley, a large dog came onto the set. The owner of the dog didn’t seem to mind it being there. However, the sound technician was afraid of dogs. This led to the sound technician getting chased around the set by the dog! This was one of those moments that Dylan treasures and one of the highlights of being an actor.

There are multiple lessons that aspiring actors can learn from Dylan’s continued success. First, he has a very positive attitude. He views auditions as a chance to challenge himself and explore his character within a scene. Though, not getting selected for a role can make him question his ability, which is one of the worst parts of the acting process. Thankfully, he has a strong support network to encourage him. His parents have been instrumental in encouraging him and allowing him to foster his skills. Thus, Dylan remains grateful for every opportunity that he receives. Though he might only get a small amount of screen time in the finished project, he has still learned a lot from the experience. This will allow him to improve his performances for future roles.

One of the many challenges of being in the acting industry is that people can judge other people based on their outward appearances. This can make it easy for people to get self-obsessed. Thankfully, Dylan has been able to resist this, keeping himself grounded. He does this by focusing on the feedback he receives after each role and constantly trying to improve his performance for the next role.

Dylan Reeves-Fellows is one of the fastest rising actors in the movie industry, consistently delivering great performances.  Dylan intends to continue his acting career and finish his Economics and Finance degree at the same time. He also wants to continue building his credits by appearing in a range of projects.

2. What do you consider beautiful and why? Talent

3. What haven’t you done yet that you wish you could? Perfect my craft

4. Complete this sentence: “If I had no fear, I’d…” skateboard down every steep road in Sydney.

5. What is the one “flaw” you wouldn’t change about yourself? Over critiquing myself.