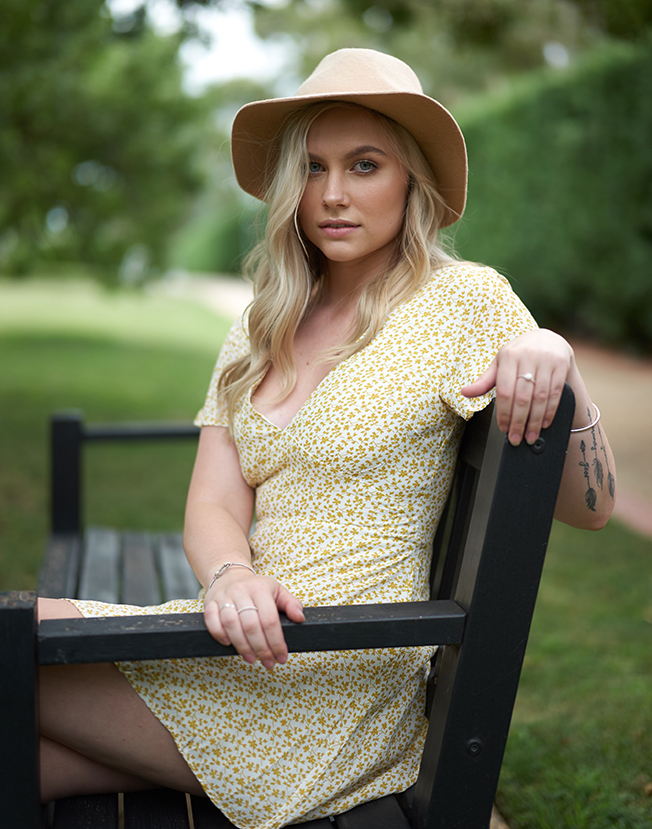 At 24, Ashleigh Davidson is one of the rising stars of the modeling scene. She’s the youngest of her four sisters and grew up on the South Coast of New South Wales. Recently, she was voted as StarCentral Magazine’s Sexiest Woman Of The Month and for good reason.

Ashleigh was originally discovered by the New Faces Talent Agency (NFTA). Since then, her modeling career has taken off, as she was asked to take on various projects all over the world. While some people dislike the constant traveling associated with modeling, Ashleigh doesn’t mind the process. This is because it allows her to visit multiple gorgeous destinations and experience a wide range of cultures. In fact, she would be open to moving to the United States one day. However, one of the biggest reasons why she likes modeling is because it allows her to meet a range of new people. This exposes her to new ways of thinking, providing new perspectives on the world. Furthermore, the people she’s met through modeling have given her some amazing opportunities. For example, she was given the chance to work with Elka Wardega, to help Elka promote her bridal business. This was such a special experience because Elka has won an Academy Award for her work on the film, Mad Max: Fury Road. Getting the opportunity to meet these fascinating people and learn their backstories is one of the biggest rewards for Ashleigh. The support she has received from her friends and family gives her the courage and determination to continue pursuing a modeling career. 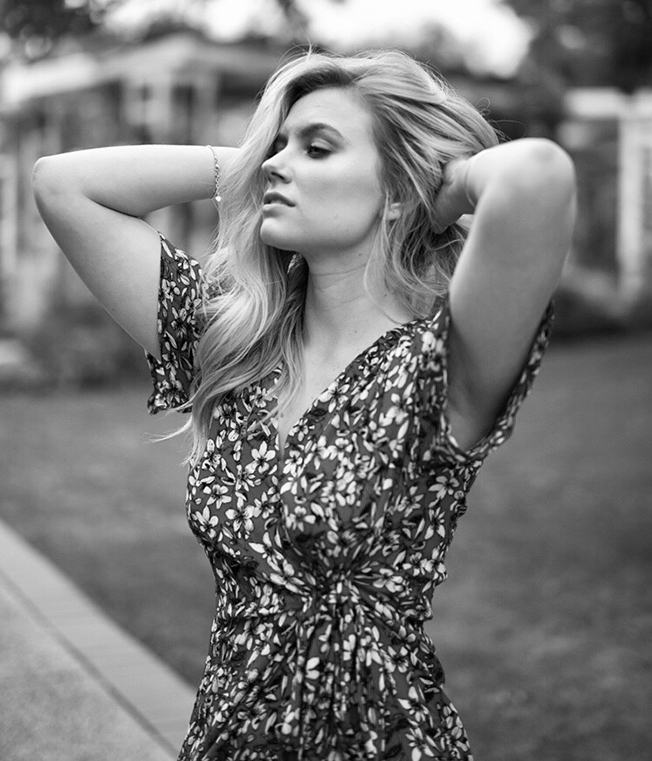 For many people, the modeling industry can be difficult, which can take a toll on their mental health. Thankfully, Ashleigh has built a great support network to prevent this from happening. Her family has given her their full support. Also, she has an encouraging partner, who she intends to marry later this year.

Ashleigh admits that she has learned multiple valuable lessons to help her cope with the challenges of modeling. One of the biggest lessons she’s learned is to avoid comparing herself with other models. Everyone is unique, each model bringing a different set of skills. Understanding this has helped Ashley accept numerous things about herself. She also enjoys taking time to de-stress by frequently visiting the beach. 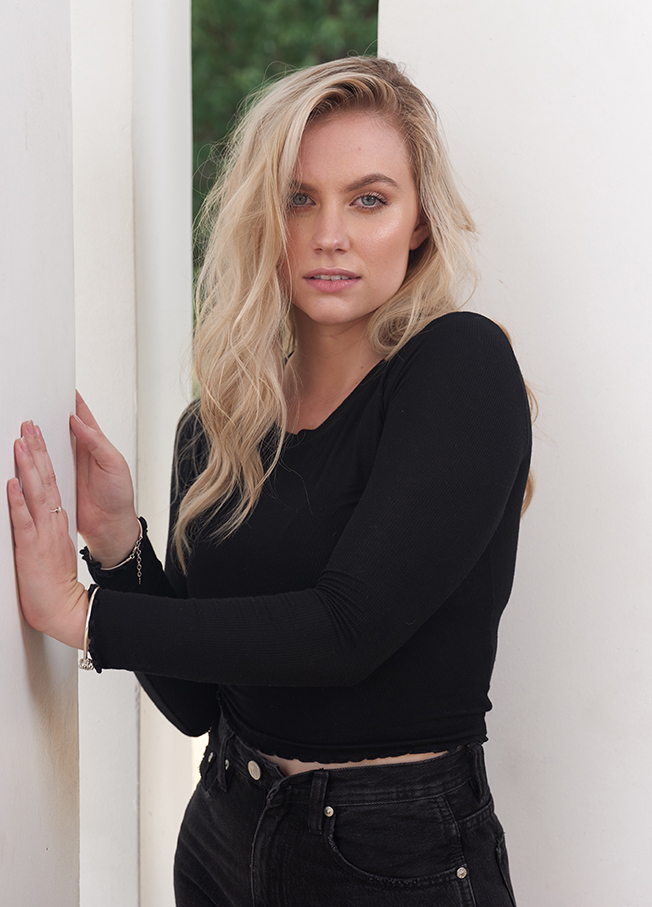 Ashleigh Davidson has a long modeling career ahead of her thanks to her beauty and positive attitude. For this reason, she was voted as StarCentral Magazine’s Sexiest Woman Of The Month and her future definitely looks very bright. She intends to eventually move closer to Sydney, giving her access to more opportunities. She also wants to continue to pursue a career in the modeling and acting industries.

2. What do you consider beautiful and why? People who have a good sense of humor.

3. What haven’t you done yet that you wish you could? Travel to America 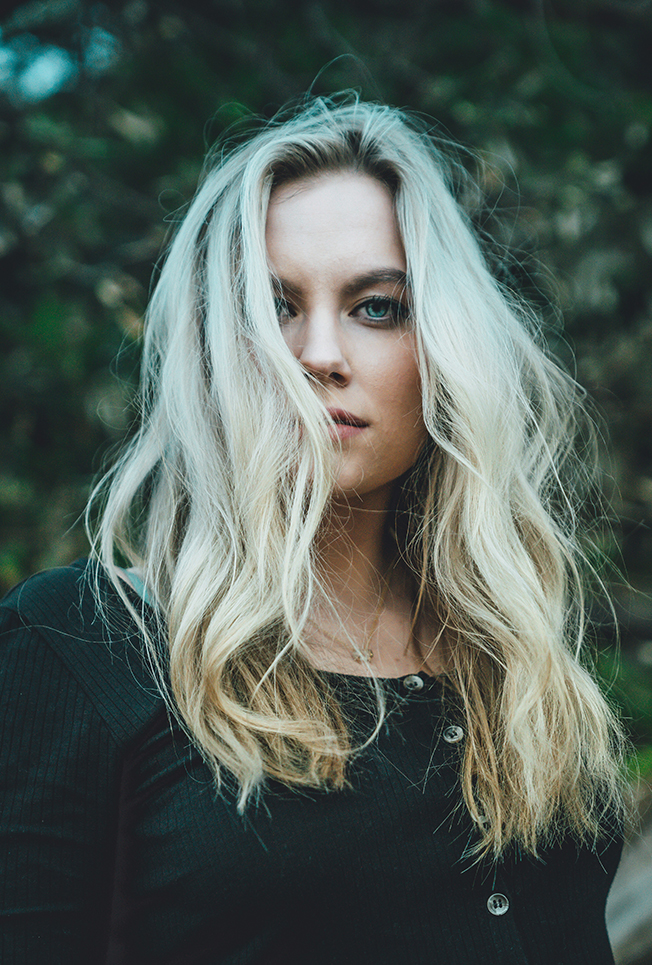