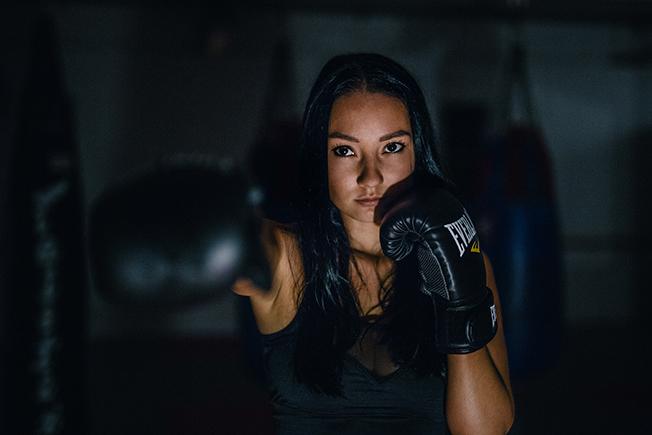 At just 24 years-old, Rimma Oleinikova is one of the rising stars of the modeling industry. She was initially encouraged to start modeling because of her husband. Thanks to his encouraging words, she now has the confidence to share her beauty with the rest of the world. For this reason, she has just been crowned StarCentral Magazine’s swimsuit model of the month.

Rimma is a firm believer that true beauty needs to come from within. She wants to prove to all women that they have the power to be beautiful. For example, women have the option to put on make-up and choose the clothes that suit them best. By doing this, they can mould their beauty the way they want it to be. 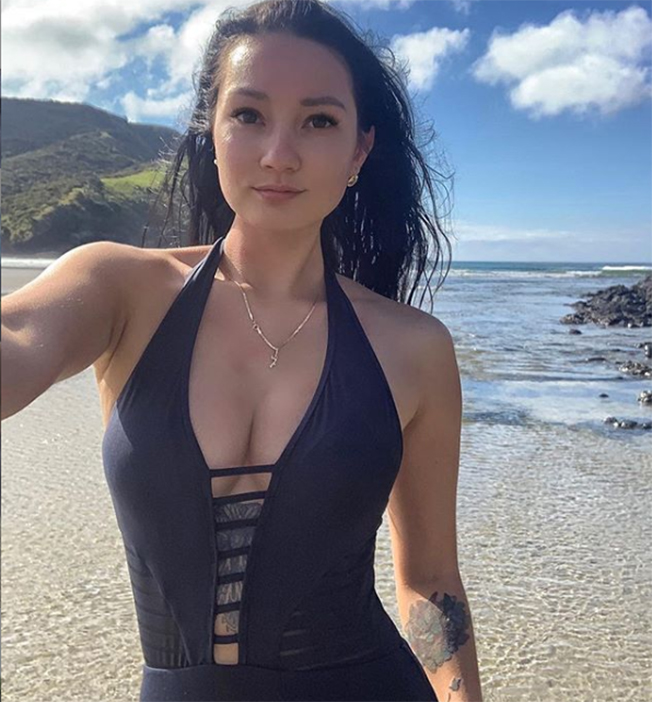 One of Rimma’s favorite things about being a model is the chance to meet new people and have new experiences. Though she has done multiple shoots, the one that stands out for her the most was her collaboration with Masha Stefyn. When she was working with Marsha, she learned that there was a story behind every photograph. This partnership worked so well because Marsha seemed to capture her raw emotions in the photos. These images showed how she felt about herself. This interaction changed the way that she viewed photographers, proving that there is so much more to them than just taking pictures of a pretty face. Rimma is still in awe of the ability of photographers to show perspectives that no-one else notices. Meeting these talented people, who enjoy their work, makes Rimma want to work even harder. 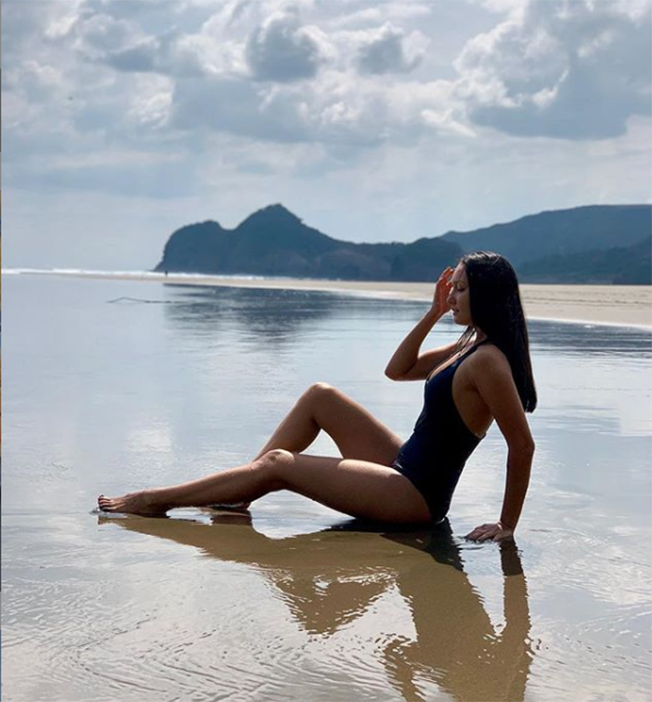 When she’s not posing for the camera, Rimma has multiple other hobbies. She enjoys painting and kickboxing. This allows her to take away some of the pressure the modeling world places on her, keeping her grounded. She can also rely on the support of her husband to deal with the negatives that accompany her modeling career. In an industry where she will be judged based on her looks, it’s important to have someone who believes in her more deeply than she believes in herself.

As Rimma Oleinikova continues to develop her modeling career, there are multiple lessons that she can teach to aspiring models. She also wants to inspire and empower other women. Because of these traits, the future looks bright for Rimma. She has a degree in Bachelor of Marketing, which she can use to further her modeling skills. This will allow Rimma Oleinikova to continue to share her inspiring message with the rest of the world. 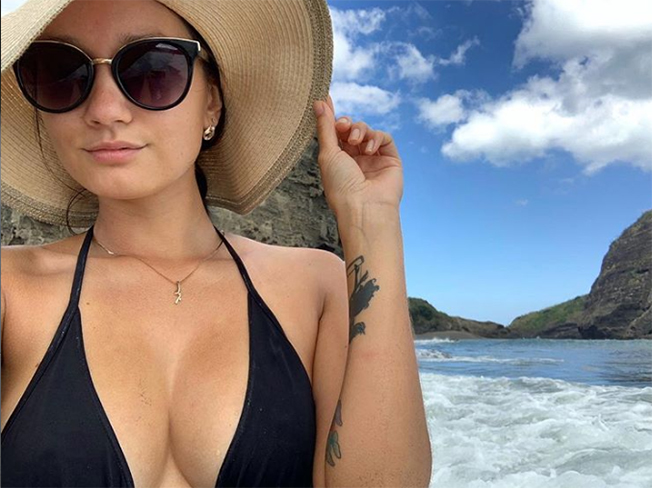