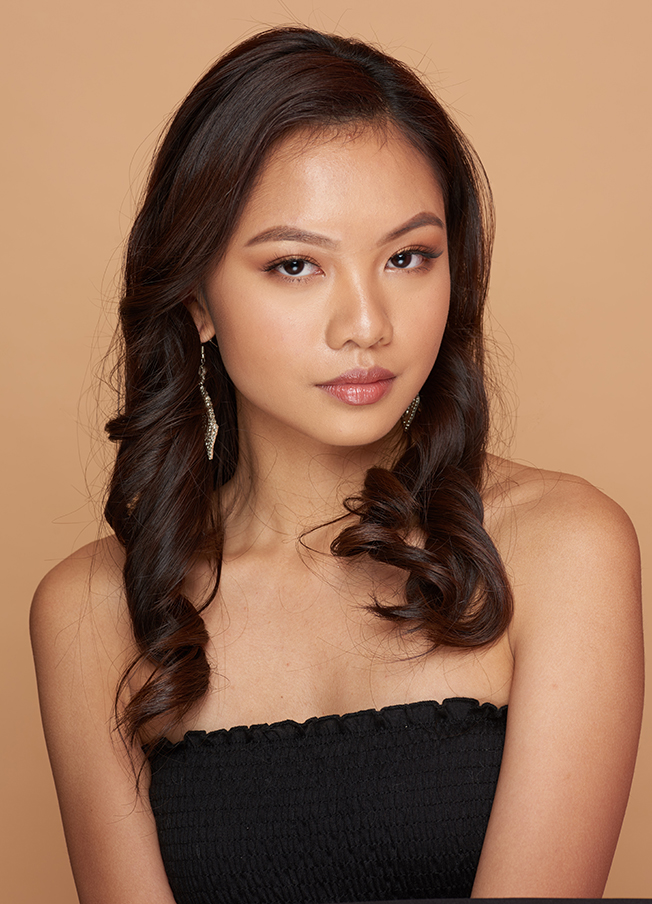 A rising star in the Australian modeling scene, Nicole Angela Agaya came first runner up in the Miss Glamor Look Australia pageant last year. She has always harbored a love for the modeling industry.

When she was younger, she used to practice walking like a supermodel in her lounge room. However, the first time she was asked to appear in a modeling show, she turned down the opportunity. This was because she was nervous about how people would perceive her at the time. The next time she was offered a chance to walk the catwalk, she accepted. Despite her initial nerves, she thoroughly enjoyed the experience. 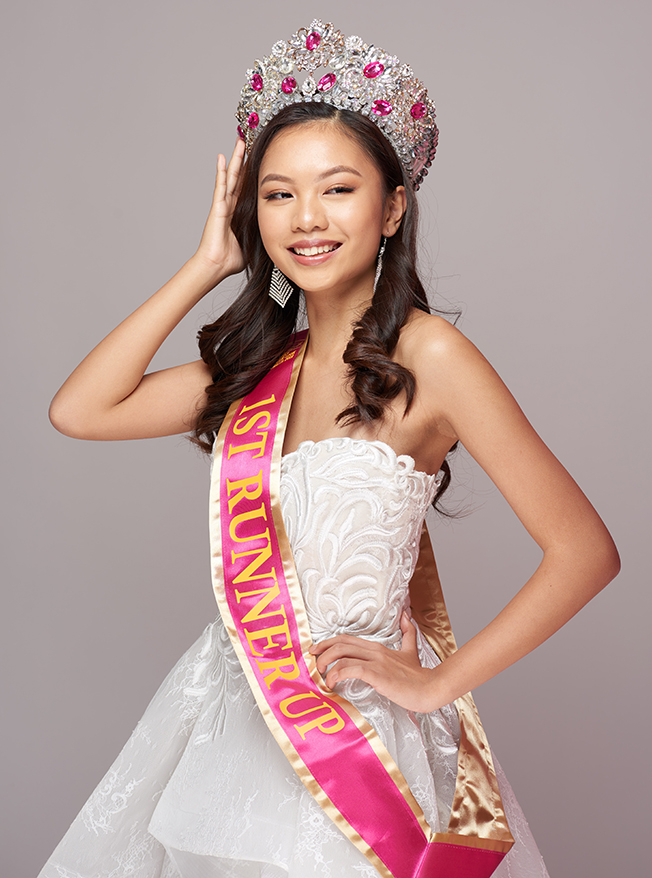 The positive reception she received helped encourage her in the future pursuit of her modeling career. The support from her parents has helped her through the tough times she encountered. However, she has occasionally encountered some people who judged her appearance harshly, having unrealistic expectations of physical beauty. Thankfully, most of the comments she receives online have been supportive. He parents have also helped her stay grounded, despite her rapid rise in popularity. For this reason, Nicole says they are integral to her ongoing success.

Modeling has provided Nicole with multiple positive experiences. First, she got to combine her passion for modeling, make-up, and fashion. In addition, she has had the opportunity to meet a wide range of inspiring people. For example, she has been able to meet Mike Ilagan who happens to be the CEO of StarCentral Magazine. She has also had the chance to spend time with Maria James, who is the founder of the Miss Earth Australia pageant. As she is just getting started in the modeling scene, she will definitely have the opportunity to meet more interesting people in the future. Though she’s still young, Nicole Angela Agaya has proven herself as a rising star in the modeling industry. Because she gets so much enjoyment our of modeling, she will no doubt continue to pursue a career in this industry and achieve success in the future. 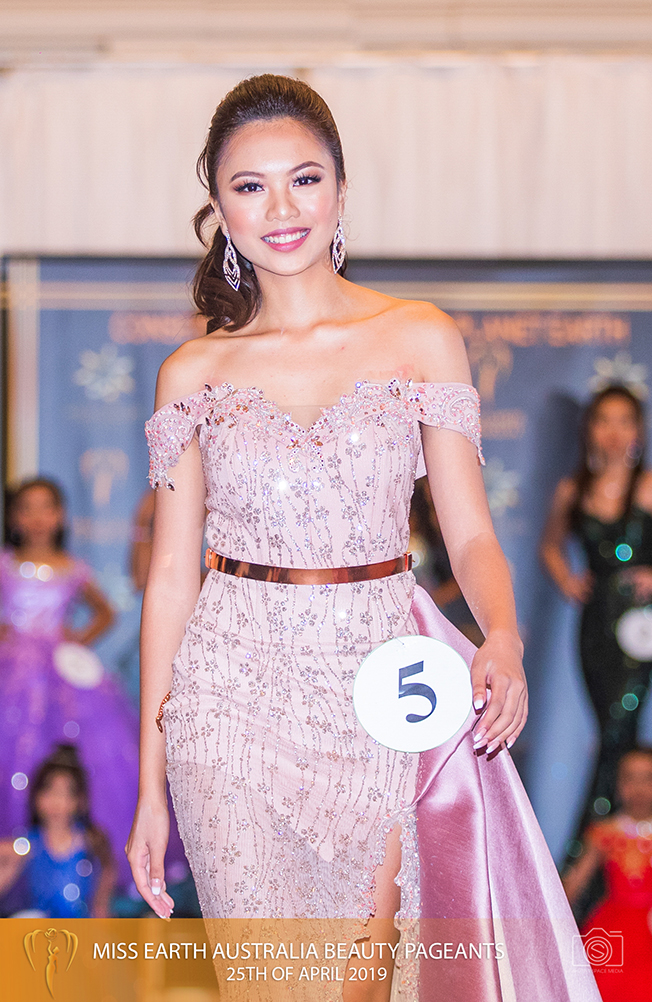