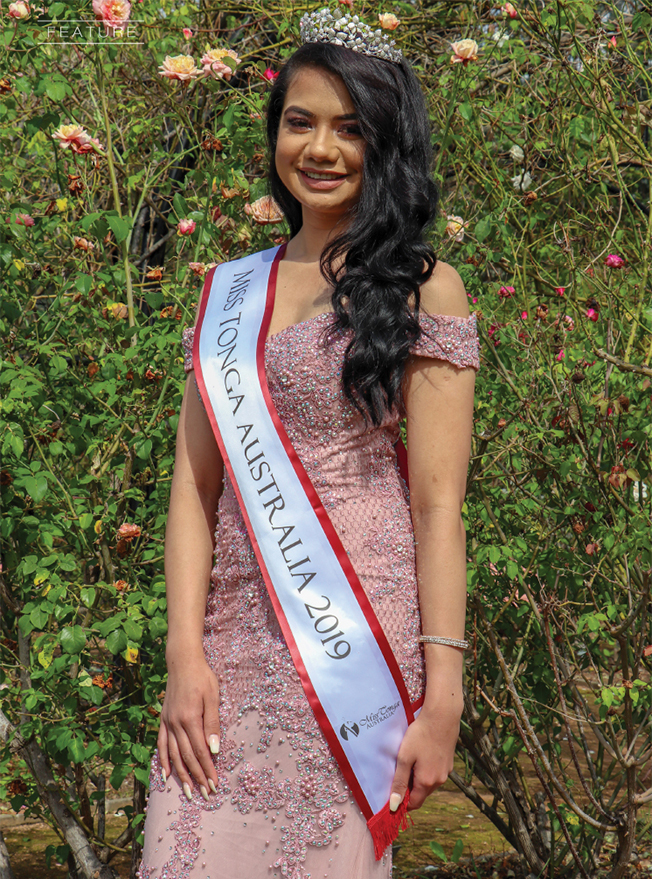 Ever since she was crowned Miss Tonga Australia, Anna-Naseisa Ma’u Ma’ilei has inspired many people around the country. Now, she plans to inspire many other people, helping women from the Pacific Islands reach their potential.

She first became involved in beauty pageants when she was approached by the director of Miss Tonga Australia Angela Lavaki. She decided to enter the competition and eventually, she ended up winning the crown. She admits that she thoroughly enjoyed her pageant experience, as it allowed her to grow as a person. For example, she has been able to develop more confidence as well as expand spiritually. One of the biggest lessons that she has learned is the importance of staying true to herself and her beliefs. However, the pageant experience has unfortunately also shown her the cruel nature of being in the limelight, as she received some cyberbullying because of who she is. Some online bullies were judging her based on her performance on the catwalk. Thankfully, the pageant experience has taught her about her self-worth. This enabled her to brush off upsetting online comments. Her success in the pageant industry has opened multiple opportunities for her to improve her community. 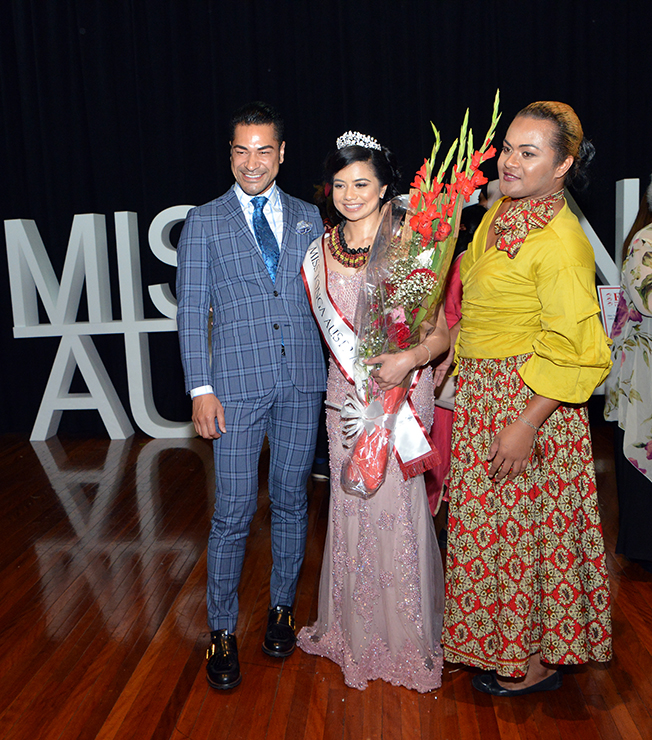 When Anna-Naseisa Ma’u Ma’ilei won Miss Tonga Australia she was presented with many prizes. However, one of the most fulfilling was giving her the chance to start a dialogue that would improve her community. For example, one of the first things she did was to attend a forum called “Tu-Pasifika: Your Inner Warrior”. This is aimed at starting a conversation about how women from the Pacific Islands can read their full potential. Throughout the event, she learned multiple important lessons, like the importance of creating spaces where young people feel empowered to speak up. She also learned the value of supporting young people, as they will be responsible for making future decisions. For this reason, she wants to use the rest of her reign to help increase the opportunities available to Pacific Islander women. She will do this by using various networking events to provide support to Pacific Islander businesses. She also wants to use these events to bring awareness to issues in her community.

Anna-Naseisa Ma’u Ma’ilei has a diploma of Event Management, which she plans to use to start a wedding consultancy business. In the future, she wants to own a wedding or event venue. She can be confident about achieving these dreams thanks to the strong support base she had amassed. From the many people who helped prepare her for the pageant to her parents, who continue to offer their full support. Thanks to their encouragement, Anna-Naseisa Ma’u Ma’ilei is making the most of her current title and becoming an inspiring figure to people in the Pacific Island community. 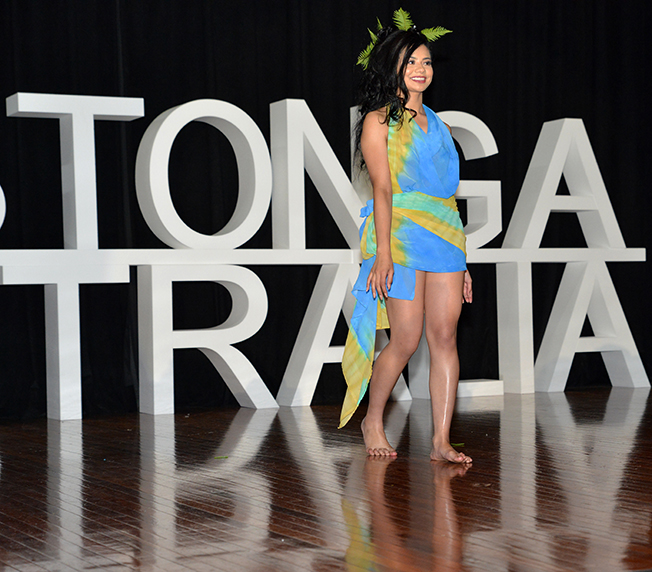 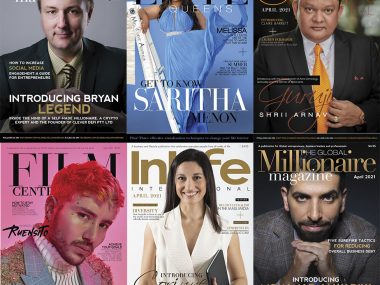