Rising Star Spotlight: Find Out More About Mind Over Matter 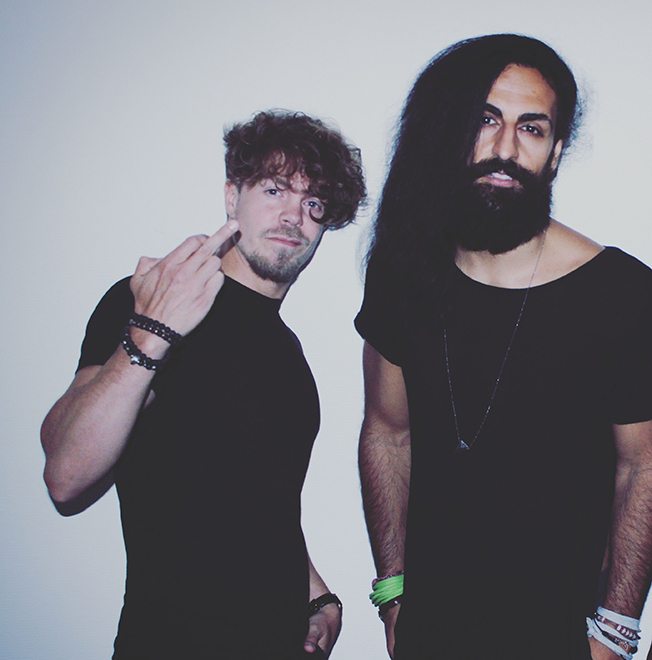 After performing in 100 concerts and taking the international stage by storm, “SuitsBLVD” has decided to call it quits and rebrand. Three years ago, Peter ( the guitarist) and Armin (the lead singer) decided to part ways with their other SuitsBLVD band members: Thomas, Mads, and Ashok. That was also the time that SuitsBLVD died and “MoM” (Mind over Matter) was born.

Mind over Matter has been working extremely hard for the past three years in a studio collaborating with some of Denmark’s and England’s most talented musicians. This hard work has eventually given birth to an amazing cinematic nu-rock/metal album called “Human.” This album combines cinematic structures, heavy metal riffs, spiritual and socially critical texts, melodic singing, and rap/urban style in one epic ballad. 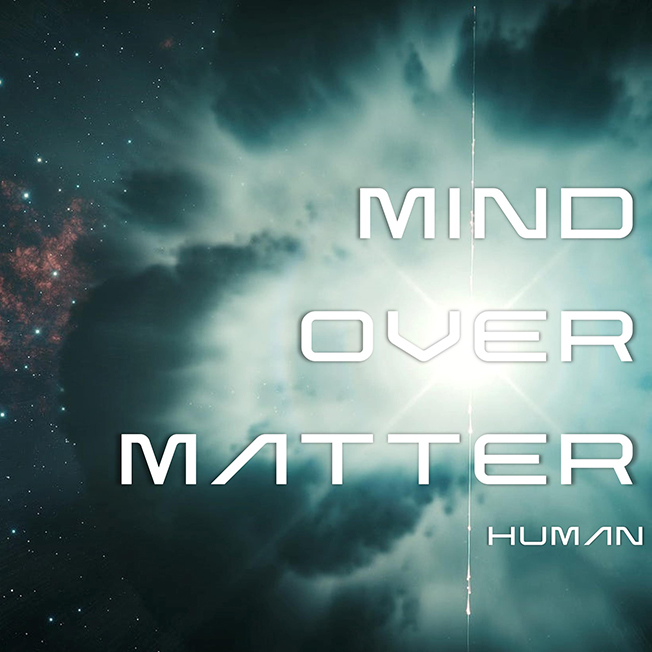 The sole purpose of Mind over Matter’s music is to spread a message of collective consciousness and “Mind over Matter” to the next generation. The primary message of the album is to start an intellectual revolution among the young as well as old metalheads. Enough is enough – the sonic revolution courtesy of Mind over Matter is finally upon us! The band now consists of Armin Kavousi and Peter Scherfig, who have composed and written the whole new album, Human.

We recently caught up with Kavousi to talk about their newly signed talent Mind over Matter and here’s what went down:

Tell us something about Mind over Matter.

We actually signed the band during their first album – back then they used to be called “Suits Boulevard.” They have now changed the name, image, and sound of their band since then and we are proud of working with them. We saw them live and received their demo. 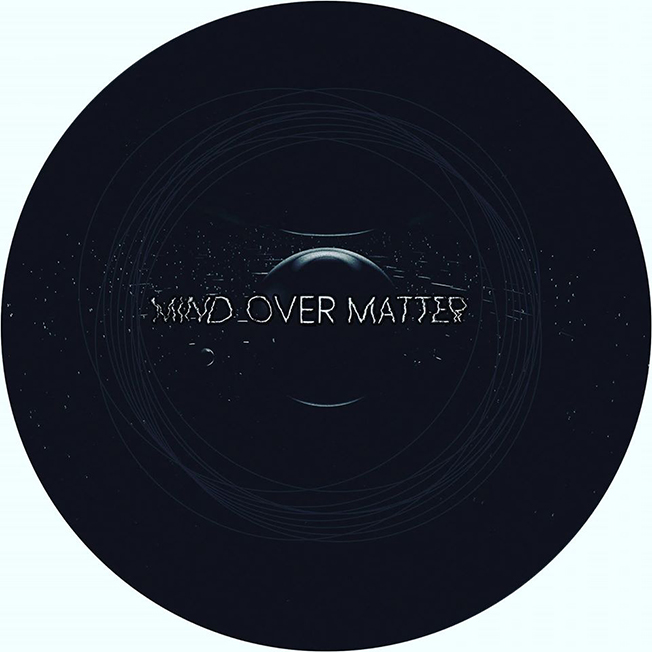 What do they like most about the music industry?

Armin, the lead singer of the band said: “We are actually not fans of the music industry because it has become a nuisance for artistic freedom. Even worse, social media has created a massive frenzy of the mind. And if that wasn’t enough, most big labels want you to play the same 4 chords! This is a war against the human mind since the frequencies they want us to play are dumbed down and changed from the original frequencies of musical understanding and alignment with our source of creation. We are calling for a revolution and a revelation. We will speak for the voiceless. We will see for the blind. We will act for the brave.”

What has been the most memorable experience of Mind over Matter’s career so far?

The band has played over 100 concerts in just 1 year, they were number one on the charts in Canada, France, and Russia.

Who have been the most interesting people Mind over Matter has met so far?

Armin said: “The creator. The architect. Our very source of being. And finding out that we as spirits are in perfect harmony, made in her image.

“We’ve learned that nothing material or spotlight will ever make you feel gratitude. No external force will ever make you fall in love with yourself. We finally learned to just be present. Be loving. Be grateful. When you hit that sweet spot, you will attract the future instead of trying to claw your way to it. It’s a blessing and we would love for our listeners to have a look at the fact that we had to get everything in order to find out, it wasn’t the answer.” 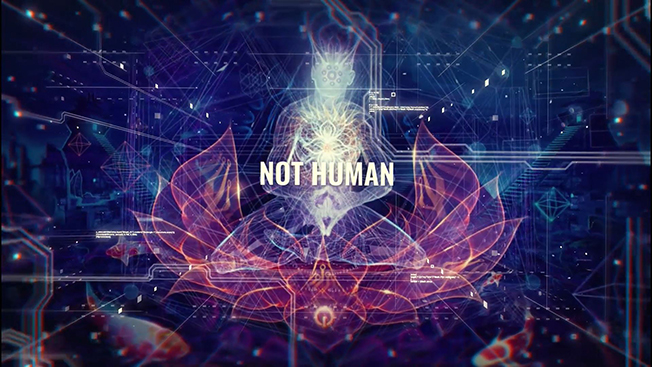 Is their family supportive of their career?

Yes. They are on tour with them.

What are their future plans? Inside their career or out of it.

To enlighten their fellow human beings through energies, vibration, and frequencies.

1. Last good movie they’ve seen: INTERSTELLAR
2. What do they consider beautiful and why? CREATION ITSELF.
3. What haven’t they done yet that they wish they could? LEVITATE.
4. Complete this sentence: “If I had no fear, I’d be…” IN MY CURRENT STATE
5. What is the one “flaw” they wouldn’t change about themselves? BEING BORN.