One On One With “This Is Us” Star Bahara Golestani 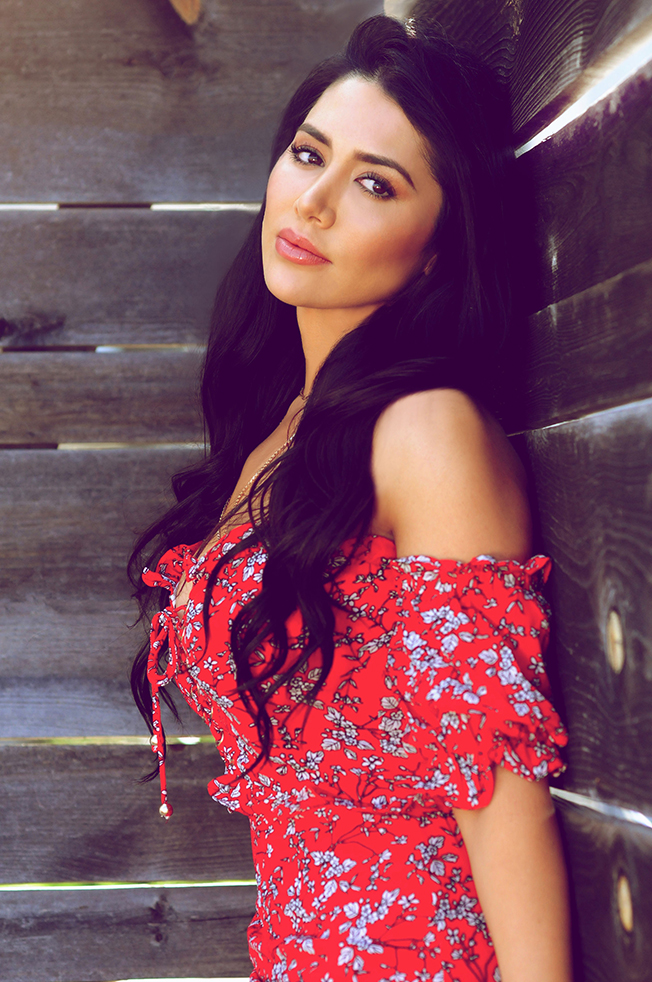 Multi-faceted actor Bahara Golestani is definitely the new fresh face to watch on the new season of NBC’s smash hit series “This Is Us.” A graduate of the world-renowned Stella Adler Academy of Acting & Theatre, Golestani is best known for her roles in TNT’s “Animal Kingdom,” Jason Koch-directed indie film Beneath The Black Veil and Michael Bay’s blockbuster film 6 Underground.

StarCentral Magazine recently caught up with Bahara Golestani courtesy of Anderson Group PR to talk about her journey in Hollywood and here’s what went down:

I started on the stage at Stella Adler in Los Angeles doing theater and absolutely fell in love with American and foreign playwrights. After graduating, I proceeded to get a manager and an agent. I went through the traditional auditioning process and recognition did not happen overnight. I’m extremely grateful to have been a part of projects that I’ve worked on and I am looking forward to growing my career.

Can you tell us about your role in This is Us?

I play Dr. Asmaan, a mother who is risking her own life to save others. She is an informant for the U.S. military and she meets with Cassidy (Jennifer Morrison) in a village in Afghanistan. She is anything but a stereotypical Afghan woman. She’s strong, courageous and inspiring.

I think, in a way, all of us will love her. Based on her story and what she’s facing, any viewer could easily have compassion and understanding of the difficult decision that she has to make and the sacrifices she has made and is continuing to do to fight for change, not only for herself and her child but also her entire village.

I can relate to her in some ways like being from Afghanistan myself and having an understanding of our cultural history and the circumstances of our country. But I would also like to say that I did an extensive amount of research before portraying this character. It was very important to me to tell the story in the most authentic way possible. 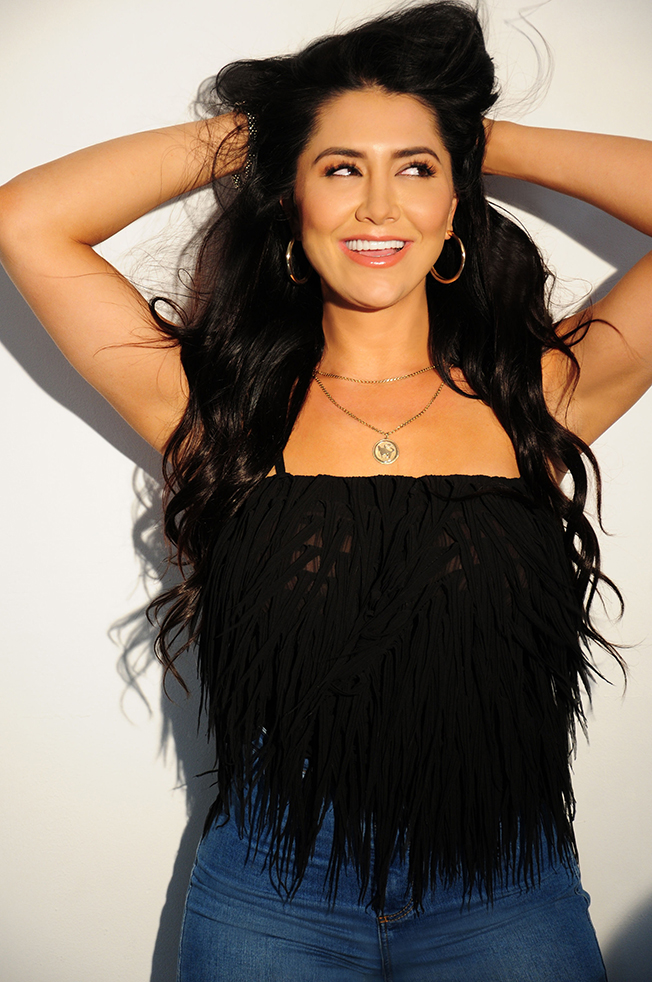 For me, I would say I always like to challenge myself with any character that I’m portraying. Coming from a very strong theatrical background, research and finding the truth of the character is the most important aspect for me. It was a very emotional scene but I love the fact that I was able to challenge myself.

A key factor for this role was being able to speak Pashto in a native dialect. With that being said, I don’t think we have as many actors in the industry who speak my language. I’m looking forward to that changing and having more women from our country portraying these characters. I’m extremely grateful for the “This Is Us” casting department for casting this character in the most authentic way.

That’s an extremely hard question. If I’m being honest, every single character on the show will blow you away. “This Is Us’ is known for being full of surprises, each and every character will not disappoint.

Dan Fogelman is an absolute genius and I would never change anything about any of the characters on the show. I love playing Dr. Asmaan. That’s the beauty of the show. Every character is so specific and they did an outstanding job casting each actor that was right for their role.

I would say being on “This Is Us” and portraying such an empowering Afghan woman on screen has been one of the biggest highlights for me.

I love Los Angeles for the fact that it’s such a melting pot and you are always meeting interesting people from all walks of life. I’ve met so many entrancing people from attending various acting classes. I love the actors. I find them fascinating.

I’m relatively active. I love to post updates about my career and interact with my followers but I also think it’s very important to be present so balance is very important for me. Instagram: @BaharaGolestani

I would say Instagram. I also love browsing on YouTube. You can pretty much find anything from recipes to meditation practices.

I’d like to continue playing strong, fascinating female characters on screen, and empowering other women through my work. Definitely taking care of my health, staying active, happy, humble and surrounding myself with my family and friends and not taking a single day for granted.

2. What do you consider beautiful and why? Courage. Throughout my life, the moments that I found my courage were beautiful things. It’s one of my favorite words.

3. What haven’t you done yet that you wish you could? I would say travel. I would love to travel more, meet different people, seek adventures and get familiar with different cultures.