One On One Interview With Selena: The Series Star Madison Taylor Baez 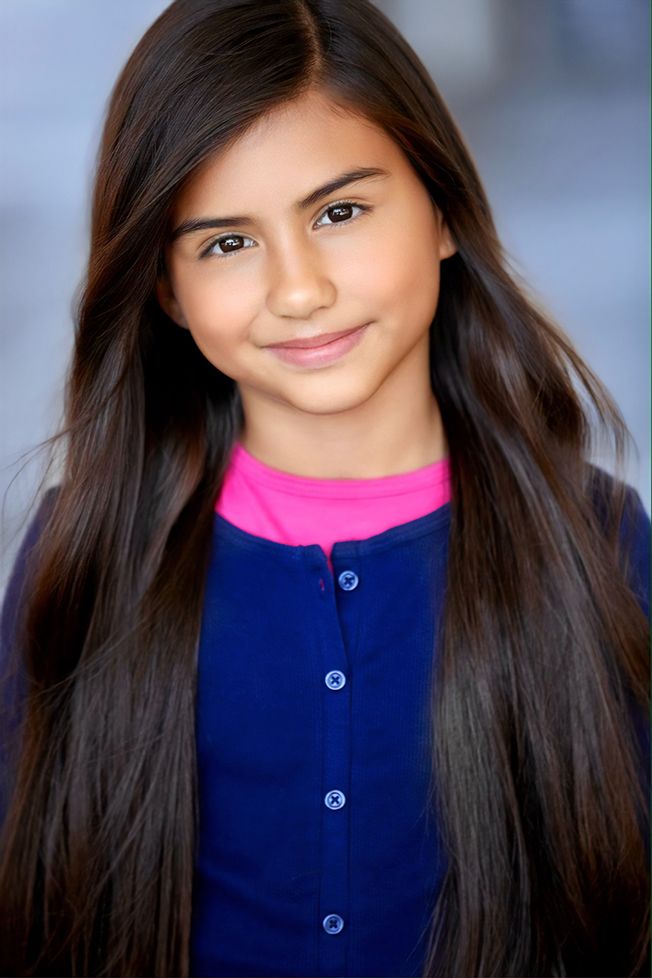 Musical prodigy and multi-talented star, Madison Taylor Baez is set to take audiences and Hollywood by storm! Just under 10 years old and already a breakout star, Baez will be making her series regular television debut as “Young Selena,” alongside Christian Serratos (“The Walking Dead”) in the upcoming Netflix original, “Selena: The Series” slated for 2020.

The coming of age story will follow late Tejano singer, Selena Quintanilla’s journey as her dreams come true, and the many life-changing choices on the singer’s journey to success. Ricardo Chavira (“Desperate Housewives”), Gabriel Chavarria (THE PURGE), Noemi Gonzalez (“The Young and the Restless”), and Seidy Lopez (TRAINING DAY) will be starring as the rest of the Quintanilla family.

Not at all a newcomer in the spotlight, Madison has been making waves since she began singing the national anthem for the LA Lakers at just 8 years old. Since then, she has performed for the LA Dodgers, LA Rams, LA Galaxy, Harlem Globetrotters, and this past summer Madison was the first 8-year-old in the history of the Orange County & LA Fairs to perform two 40-minute shows by herself.

StarCentral Magazine recently caught up with Madison courtesy of the Anderson Group to talk about her journey in the entertainment industry so far and here’s what went down:

My current Manager Kim Matuka of Schuller talent is known for discovering young talent – she actually discovered Oscar winner Anna Kendrick when she was just 10 years old. She saw some videos of me singing when I was 7 years old and she reached out to my parents, that’s how I started acting. For singing it was when I sang the National Anthem for the Los Angeles Lakers also at 7 years old, that’s when my singing career took off. After that I went onto singing the National Anthem for the Los Angeles Dodgers, Los Angeles Rams, Los Angeles Galaxy, Los Angeles Kings and many big charity events. My two LA Dodgers performances went viral and received national news earning me the nickname “Anthem Girl.”

I like playing a character other than myself, its lots of fun to be someone else and I love being on set interacting with the cast and crew.

Can you tell us about your role in Selena: The Series?

I play young Selena who is fun-loving and is finding herself as a singer and a performer in the family band. She also has to deal with the family struggles that came from her father trying to get the band to have success.

I think Selena fans and those who love to be inspired and may not know of Selena, her amazing music and her story that began with her family and young Selena.

Actually, young Selena is me. I have been singing since I was three years old and just like Selena with her father, my father taught me about music, singing and performing. All the practice sessions my father and I have had in our garage, in our home and going on the road to perform are similar to how Selena and her father did it. Selena and I even learned to sing in Spanish at the same age.

I would say living and being on location out of the country away from family, friends and my doggies for two months. 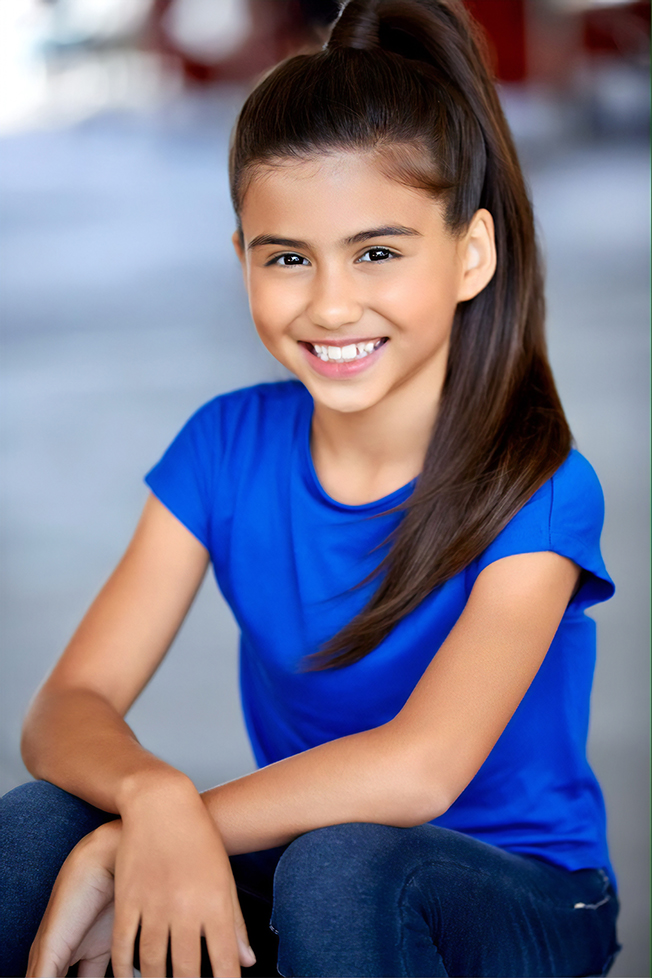 Seeing all the people smile and the energy I get back from the performances I give. It’s a pretty amazing feeling when 50,000 people are chanting your name.

Which artists would you like to work with in the future?

Bruno Mars for sure, he is amazing and my favorite. Alicia Keys, Beyoncé and Frankie Valley as well, I love all his songs from the jersey boys soundtrack.

With acting, playing young Selena of course and recreating all the moments in her life and with singing, it was singing the National Anthem for the LA Dodgers on Father’s Day. It was such a special moment to share with my father who has given and taught me so much.

How active are you on social media? Where can we follow you?

I want to continue acting and get more roles both on television and in film. I wish to one day be the youngest artist with a number one hit song at the top of the charts. That record is currently held by Stevie Wonder, who I love.

Outside my career, I want to continue to donate my time at charity events and spend time with my family, friends, painting and my doggies. 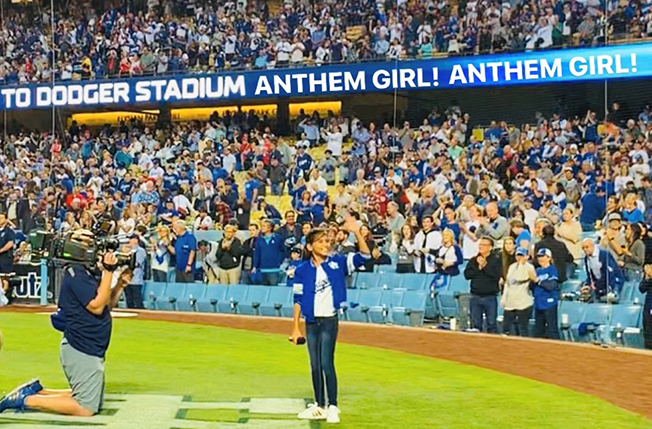 2. What do you consider beautiful and why? Sunsets I love to take pictures of sunsets and seeing all the amazing colors. Each sunset is so unique.

3. What haven’t you done yet that you wish you could? Well, being only Nine there is so much I haven’t done and would like to do. But I would like to be on stage and perform with Bruno Mars. That would be awesome.

4. Complete this sentence: “If I had no fear, I’d…” Go into one of those scary haunted houses or hold a big snake.

5. What is a trait that you wouldn’t change about yourself? Two traits, being humble and kind. My parents have taught and instilled in me that you never sacrifice those traits for anything.