The Verdict On Bad Boys for Life: Is It Worth Your Time And Money?? 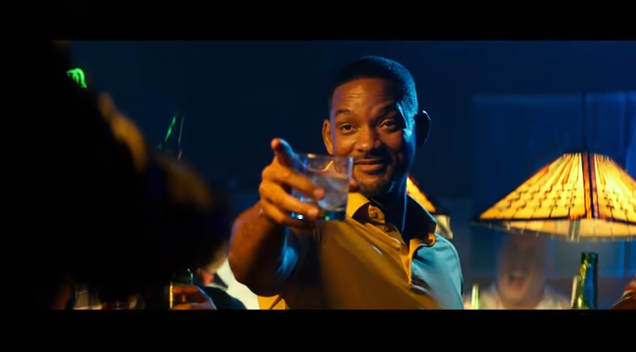 A continuation of one of the greatest franchises in recent years, ‘Bad Boys for Life’ features Will Smith and Martin Lawrence as they return in this action-packed sequel full of action and premise. After taking a gap of over 16 years, we finally witnessed two of our favourite detectives working together again to pursue evil whilst occasionally making us burst out in laughter with their unique catchphrases and unwarranted comedic activities.

‘Bad Boys for Life’ portrays a creative new storyline which partially follows the legacy that had been left behind by the previous two films. All the old major characters are back, with some exciting new additions to the overall cast. The mix of old and new characters manages to create a unique combination that bridges the gap between the previous and current generations. The new characters also play an important role in carrying the storyline forward as detective Mike revisits some of his old memories which leads him towards an unwarranted encounter with an old foe, thereby revealing a secret that had been kept for years.

What makes ‘Bad Boys for Life’ so satisfying is because of its perfect execution carried out by the likes of Will Smith and Martin Lawrence. While the film essentially focuses on fighting crime and pursuing criminals, we cannot help but truly laugh at the creative genius of Lawrence’s facial expression at the toughest of moments. Truly one of his most iconic lines “Oh sh*t!” makes it impossible to keep a serious face. Lawrence’s uncanny face illustration can define an entire situation without him having to say a word. On the other end, we have Will Smith continues to impress and make a name for himself with his performance as detective Mike Lowry. Relatively more serious compared to his counterpart, detective Mike persists on remaining to be a bad boy by having to chase new villains and managing to survive an assassination attempt. His aggressive persona makes him a fearful character who’s on the hunt against those who are trying to conspire against his life.

The biggest highlight of the film is the major revelation that is unveiled in the second half of the film. As things begin to become more intense for our two protagonists, a sudden twist of tale sees them stuck in a situation where detective Mike’s biggest enemy turns out to be a ghost from his past mistakes.

In an overall sense, ‘Bad Boys for Life’ is an emotional rollercoaster ride that manages to keep all its viewers glued to the screen until the very end. The film brilliantly manages to integrate elements of the current era and mixing them with events from the past. It is masterfully written and is sure to reignite feelings of nostalgia.