Rising Male Actor Of The Week: Get To Know “The Rookie” Star Titus Makin 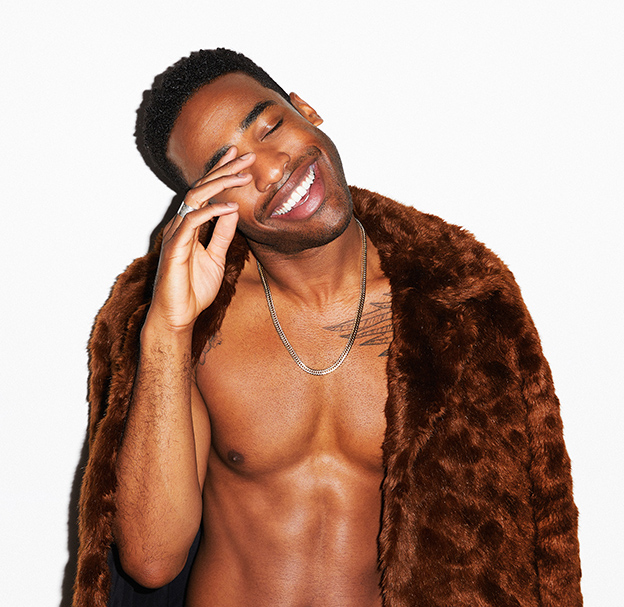 Butterfly Ali is an up and coming artist who’s destined to have a meteoric rise. If he looks familiar, you’re right. Born and on IMDB as Titus Makin, Butterfly Ali currently stars as gritty rookie LAPD officer on ABC’s “The Rookie,” and is recognized from his teenage breakout roles in the hit TV series “Glee” and “Pretty Little Liars.”

In his new single “Listen to Me,” Butterfly Ali makes a true musical statement of who he is in under three minutes. He has all the charm and careful attention to detail as you would expect from a perfectionist obsessed with 60’s Motown, Stax Records, and 70’s funk. For him, music delivers something that Hollywood just can’t, where he accepts nothing but complete control over his art.

StarCentral Magazine recently caught up with Titus Makin aka “Butterfly Ali” to talk about his journey in the entertainment industry so far and here’s what went down:

I was able to do a showcase in Los Angeles in front of agents and ended up getting signed.

I love that it gives me an opportunity to tell someone’s story that wasn’t raised like and is not similar to mine. I enjoy getting to live life from somebody else’s perspective

Can you tell us about your role in The Rookie?

I play rookie officer Jackson West. he’s the son of the commander of internal affairs so everyone thinks that this position was handed to me, but I continuously try my best to prove that I deserve to be in the position that I’m in and that I didn’t expect a handout.

I feel like Jackson really identifies with people who may consider themselves an underdog. Jackson has to continuously prove himself to people until finally earning his keep, in his opinion.

Jaxon and I are similar in the sense of our work ethic but extremely different in every other facet. I’m a little bit more confident and willing to stand my ground/stand up to people a little bit more than he is.

It’s been a blast actually, learning police jargon has been proven to be pretty challenging at times.

Every single character to be quite honest. Guest stars and leading cast alike are all powerhouse actors and do a fantastic job.

I would play Officer Harper‘s role. I think it’s awesome that she gets to go undercover and have an alter ego. Seems like that would be a lot of fun to play with.

Honestly playing this role in the rookie but also going on the world tour with Glee many years ago.

I got to meet one of my favorite actors, Will Smith. Not many things have topped that meeting quite yet, but I’ve been blessed to meet some amazing people. 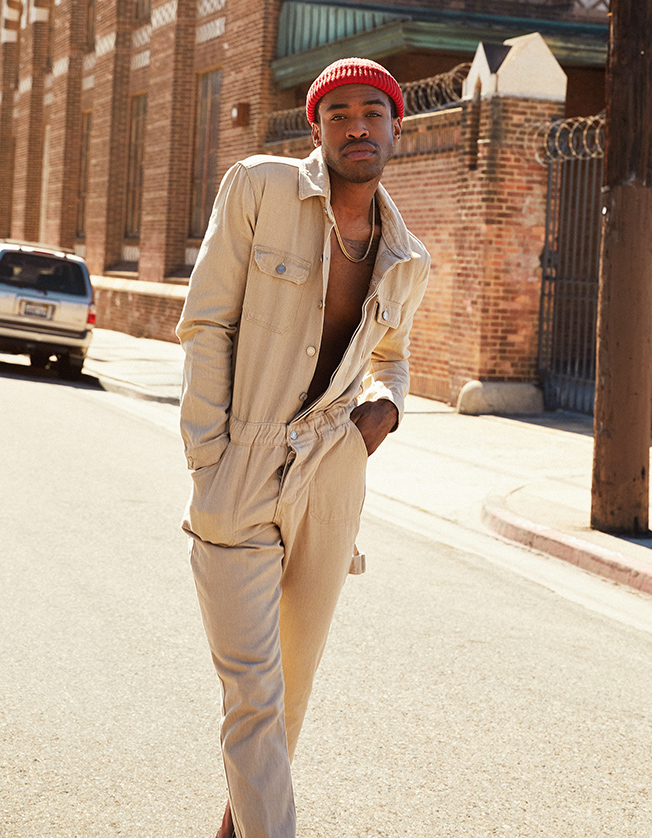 I would say moderate.

I would love to go on tour with my music and occasionally pop over and do an amazing film before going back on tour.

2. What do you consider beautiful and why? Humanity, because God created us in his image.

3. What haven’t you done yet that you wish you could? Go on a stadium tour with my solo music.

5. What is the one “flaw” you wouldn’t change about yourself? Sometimes I love way too hard