10 Sexiest Men for the Month of May

Unlike other mainstream magazine’s such as Who, People, FHM or Maxim, StarCentral Daily is not the sort of outlet that you’d come to in search for a list of the sexiest, most desirable, or most beautiful people and celebrities in the world. StarCentral Daily is a website whose sole purpose is to promote local artists and models from all over the world. It is our aim to promote overlooked untapped, undervalued and upcoming models, talents and local artists out there that deserve to be recognised.

We now present to you our very own list of the sexiest and most fascinating models and local artists for the month of May. Our “Sexiest List” has a key focus on mostly local and upcoming models, talents and local artists so don’t expect the usual blah, blah, blah’s such as Jessica Alba, Megan Fox, Miranda Kerr, Angelina Jolie, Zac Efron, Brad Pitt, Jude Law, Beyonce, Justin Timberlake or Rihanna.   Starting today we will be putting together a list every month of the sexiest men and women and the most fascinating local artists mainly within the local scene. StarCentral’s hot list is not just about physical beauty or a hot body, nor is it just about bulging biceps, washboard abs, nice cleavages, full lips, slim waists or great butts. Besides the obvious, it’s also about public persona, style, attitude, personality and charisma. The list is filled with models, singers, dance groups, fashionista’s, rappers and hip hop groups giving everyone something to look at and read about. You’ll be pleased to see some familiar hunks and beauties along with other fresh new faces.

So who’s hot for the month of May? Take a peek at the list we’ve put together, come back every month for a new list of the hottest artists and models and then come back at the end of the year to meet StarCentral Magazine’s sexiest men and women as well as the most fascinating artists!

Now here’s the list for the top 10 sexiest men for the month of May: 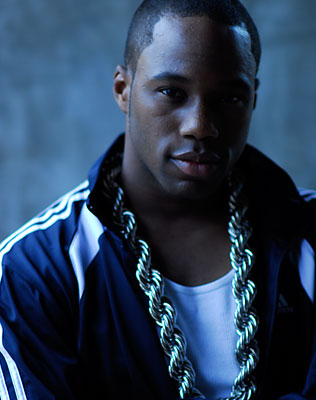 For 23 year old Ricky it was another bboy’s unselfish act that got him started in the art form in the first place – his neighbour began to teach him how to break.  For two years, Ricky concentrated on his break dancing skills.  Then he decided to challenge himself further.  He wanted to choreograph.  The Orange County resident joined Channel Islands High School Dance Teams where he expanded his knowledge not only in breaking but also in acting, jazz, salsa and Hip-Hop. Ricky Cole’s most memorable appearances would have to be on America’s Got Talent. other highlights of Ricky’s career so far is being in Ireland to teach and judge in the Hip-Hop International Regional, appearing on the Mims (Like This) music video and on Mad TV where he was able to exhibit his skills alongside some of the most respected bboys in the industry. With his good looks and smooth moves, Ricky is not only breaking on the dance floor – he’s also breaking hearts wherever he goes. 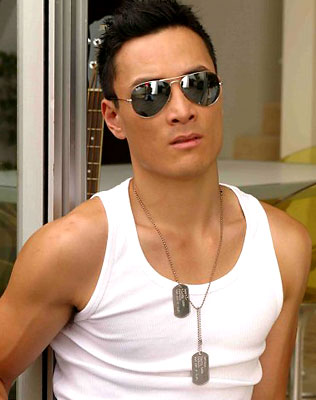 He was previously a scholar at the Australian Theatre for young people and Brent St. He has spent many years in musical theatres and has also performed in shows around Australia including the 2000 Olympic Games opening ceremony and as a cast member of Cameron Macintosh’s Miss Saigon. After spending last year in the U.S, writing with various rnb/ hip hop artists and producers Daniel has also released a debut album with Orlando based label VDC Records. This man definitely has it all, he’s a talented singer, a great dancer, a good composer and he’s also very good looking. 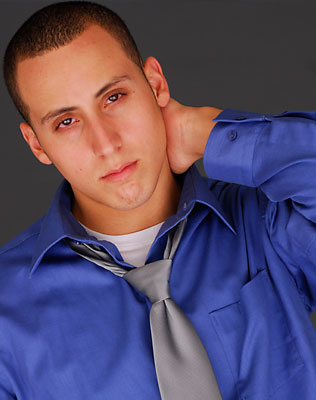 Anthony Qureshi is an aspiring dancer/choreographer with hopes to make it in the dance world and spread his love of dance and hip hop with anyone willing to learn. He grew up in the North Bay about an hour north of San Francisco. Anthony developed an interest in dance entering high school when he started learning routines through watching television. His interest quickly grew into passion and he realized his love for dance on September 2004 when he challenged Usher Raymond to a dance battle and was brought onstage in front of 20,000 people at the Oakland Coliseum. Since then he has trained at Millennium, Debbie Reynolds, Debbie Allen, and many Boogiezone classes. He has been in the Sean Kingston video for “Me Love” and a featured dancer in the new hit show on ABC Eli Stone as well as being a part of Debbie Allen’s Hip Hop Summer Intensive Workshop directed by Dave Scott. 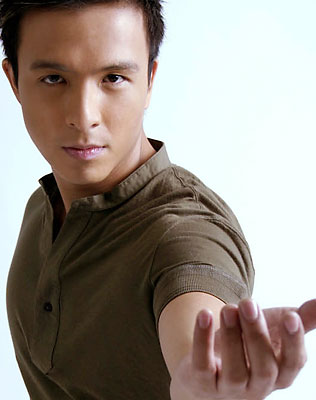 Music is what brought Marco to the Philippines when his group “ReVibe” scored a record deal in 2004. His acting and hosting abilities didn’t even come about till the later years. A talent agent approached him whilst walking around in one of the malls in Manila saying that he should try to audition for TV commercials. After that, the rest you can say is history. Now he performs on SOP with his group SHOWBOYS. He also has solo shows and acting gigs in different parts of the Philippines. With his boyish good looks and friendly appeal – Marco is not just winning plenty of movie roles. he is also winning plenty of women’s hearts. 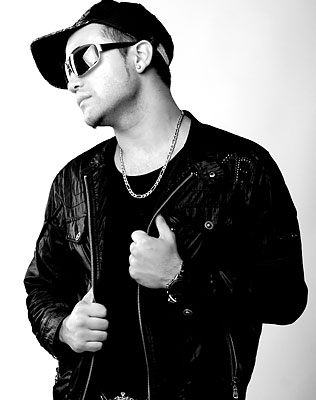 At only 6 years old, Carlos Velasquez has already started to learn the piano. By being exposed to music at a young age through his father and his musical family, his skills have always been nurtured. Throughout his musical career he has achieved great accolades.  He has had his share of performances at events, festivals and has also been exposed to the limelight performing on televised concerts and being on Australian Idol. Like any devoted artist, Carlos wants to consume himself with music and wishes to become a successful recording artist as well as perfect the craft of song writing and producing. He is ready for anything that will come his way and his persistence and love for music will only do him justice in the end.