10 Sexiest Men for the Month of May 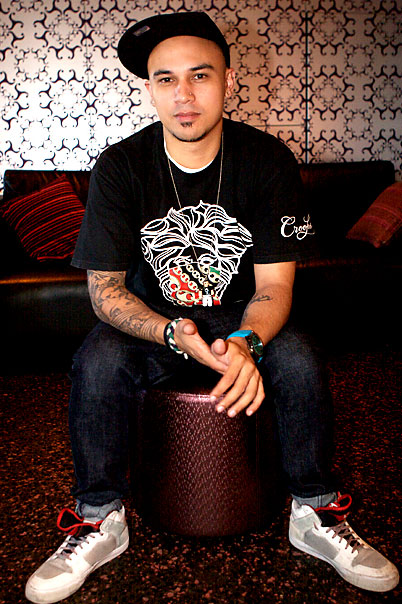 DJ C-Bu moved on to the back room at the UN Nightclub in 2005 and from there really began his rise to become one of hottest talents on the Australian club scene.  Known for both his unique ability to ‘read’ the crowd and his fearless mixing of music genres to create some of the most imaginative and addictive tracks around, DJ C-Bu is guaranteed to keep the dance floor packed and jumping. With his dreamy eyes and great style in clothing, this heartthrob doesn’t just set clubs alight with his unique talent – he can also make butterflies appear in women’s stomachs anytime. 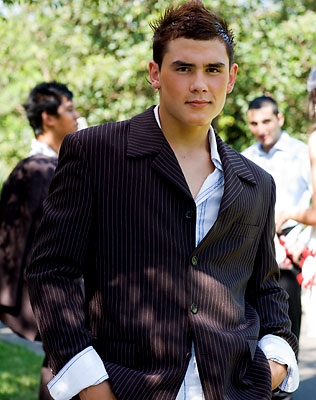 Hasim Sindel was the 2008 Body Beautiful winner & Face Model of the year. He first got into modelling when he was approached whilst waiting for a haircut. Recently admiring modelling at age 16, he has already accomplished a lot by wining his first competition and also receiving the Face Model of the year award. He hopes to progress through modelling and be known internationally later on down the track.

Those tantalizing eyes, bewildering smile, and drool-worthy bod definitely secures Rafael’s spot on our hot list. We’ve seen Rafael Rosell transform in our very eyes. When we say transform, we mean we first saw him as the guy with pearly whites in a Close Up commercial. That time, he just moved to Philippines from Norway where he grew up. Years later, he’s everywhere – TV, movies, particularly those Bench billboards where he exudes hotness. Through the years he’s been in front of the Philippines camera, he has proven his commitment in the craft. He has played a diverse range of characters on the small and big screen – a philandering model aspirant in Bikini Open, a brave and loyal warrior in Rounin, and a conniving, guiltless demon in Maligno. But it was his turn as the jealous boyfriend of a confused woman in Rome and Juliet that garnered him critical acclaim, including an Urian for Best Supporting Actor. Whatever he’s doing, we’re definitely tuning in!

“Hunk” is the first word that comes to mind for women whenever they see Marc Nelson on billboards and on TV. His love for the sports is reflected in his chiselled and toned body. Those who watched “Amazing Race Asia” witnessed his wit, sense of humour, and charm which he sustained even when under pressure. No wonder Marc’s a personality – because he has personality.

Marc Nelson currently hosts “Sports Unlimited” on ABS-CBN. He is also here, there, and everywhere. He is the endorser of Southeast Asian Airlines (Seair), Kenny Rogers Roasters Restaurants, and SM Shoemart Department stores. It doesn’t stop there. By early next year, he’ll be hosting a new show on MAXXX TV with the working title “Men 7.” His co-host will be his “Amazing Race Asia” partner Rovilson Fernandez. There area also talks of a regional show on AXN and a local one on QTV. 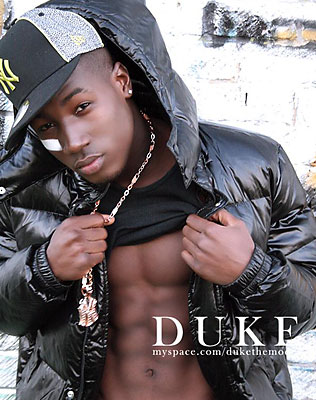 Duke is a 20 year old British Born and bred student currently studying BA Business management. Later in the future he hopes to work within the financial services industry, at the same time he would like to keep modelling on the side.

Duke actually decided to take up modelling as a career just early last year. Modelling was initially just a hobby for him; he was used as a test model for an old friend’s photography project. His friend saw potential in him and insisted that he start taking modelling more seriously. Duke took his word and now modelling has become a part-time profession for him. He broke onto the modelling scene by being crowned 2nd runner up at the 2007 Mr Supligent competition. This gave him some exposure in the industry which lead onto photographers and designers and then later being featured in various magazines.

Although Duke is currently a part-time model, modelling is something he would love to take up full-time later on down the track. Full time or not, he is definitely StarCentral’s pick as the sexiest man for the month of May!