10 Most Fascinating Artists for the Month of June 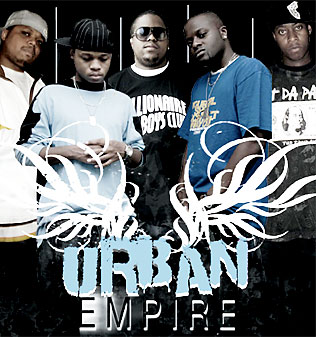 Urban Empire is consortium of talented individuals comprising of Vingi Flamez (Executive Producer/ Composer), Showtime Brooks (Producer/Artist), Canrus (Producer/Artist), T-Dot (Producer/Artist), Prolific Jason (Songwriter/Artist management) and Fyablo (Artist/Video Director/Animator/Actor). Showtime & Canrus have actually produced some of Melbourne’s upcoming artists such as Kid Mac, Chase Baker, Tessa of TMV Family, NeeQ, Chico, Peraira, DVS, Surreal, Mike Justice, Valerie, Serious Administration and Christian Alexander to name a few. Urban Empire has already performed in the majority of the hottest spots in Melbourne and Sydney but besides that, they’re also a production and event management company whose core business revolves around creating entertainment through various facets of media. Their current primary media is audio – which pertains to musical production, song writing, and recorded songs. They’ve been in the music game for almost a decade now and from the way it’s going, it looks like they’re definitely here to stay! 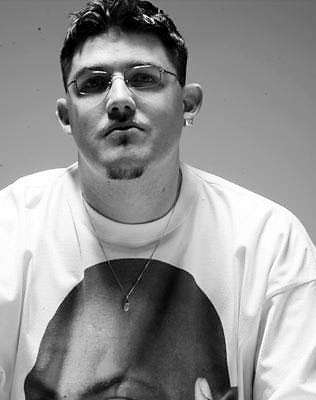 Leon Smith is in the top tier of Australian club Dj’s and one of the only Australian Dj’s to specialise in Southern hip-hop. Leon was the support Dj for Jay-Z’s ‘Roc Tha Block’ Australian tour and has also worked alongside other superstars such as Ne-Yo, Rihanna, Kanye West, Usher, Ying Yang Twins, Ja Rule, Ashanti and the Outlawz, among others. He has also written for several high-profile magazines in both Australia and the US, magazines such as XXL, SLAM, Urban Hitz, Ralph, Inside Sport and more. 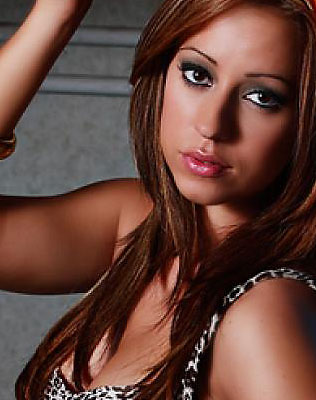 Vera Fernandes is an aspiring Urban Singer and well-known Australian model that has a fast growing international fan base! The model-come-singer was born in Portugal in 1984 and relocated with her family to sunny Sydney at only 6 years of age. Her career started In December 2003 when Vera Fernandes walked into an Australian modified car scene where unknowingly she would become one of the most recognised models later on. With a much sought after appearance at all the car shows, she became a familiar face at events such as Auto salon, Night-Shift, Jamboree, Sydney Motor Show, V8 Supercars, Drift Australia and many more. As a result of her success, she was exposed to many other opportunities and continues to make appearances in television shows, radio interviews, magazines, advertising campaigns, and music videos. 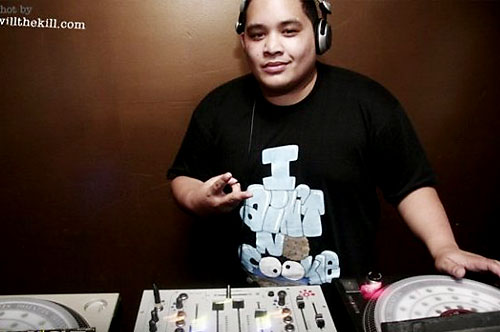 Dj Savvy has been djing for over 8 years now, being mentored by some of the best and well known Dj’s down under. Known for his “Versatility” – DJ Savvy enjoys playing everything from Hip Hop / R&B / Oldskool / Electro-house / Christian Hip hop and funk. He won the 2005 Sydney University Dj Competition and later that year won the combined Australian Universities title. He has played for various shows, festivals, dance competitions and clubs locally, inter-state and overseas including events supporting artists such as Horace Brown, 112 and Ice Cube. He is currently the official DJ for Looze Control and Showdown ’09 and has also just recently been voted as StarCentral Magazine’s Dj of the year. 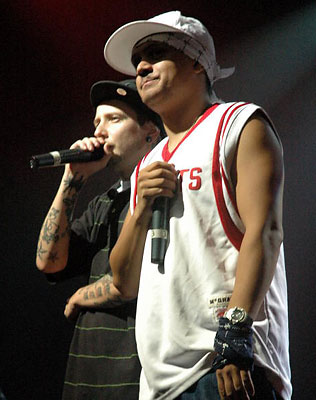 South Auckland raised MC Tuppz moved to Sydney back in 2005 and that’s when he first discovered the hype of underground Hip Hop. Starting in early 1996, he describes his style as a chameleon like flow, using multisyllabic cuss free lyrics at double speed, sometimes even triple speed! Through his prowess ability to write catchy hooks and verses, he is considered as an admirable Ghost Writer, showing versatility in both R&B and Hip Hop. He has been nominated as Best Unsigned Artist in Urban Music Awards, and is currently StarCentral Magazine’s Dj of the year this year. He has been called upon for scores of collaborations to exhibit his rapid fire speed style and he continues to prove a commanding presence in both stage and recording performances.