If you feel you are deserving to be a featured Youtube artist, let our talent coordinator know at katherine@starcentralmagazine.com and we’ll get back to you as soon as we can! Alternatively, if you’re already twittering away right now, why don’t you add us on Twitter and send us a message expressing your interest? 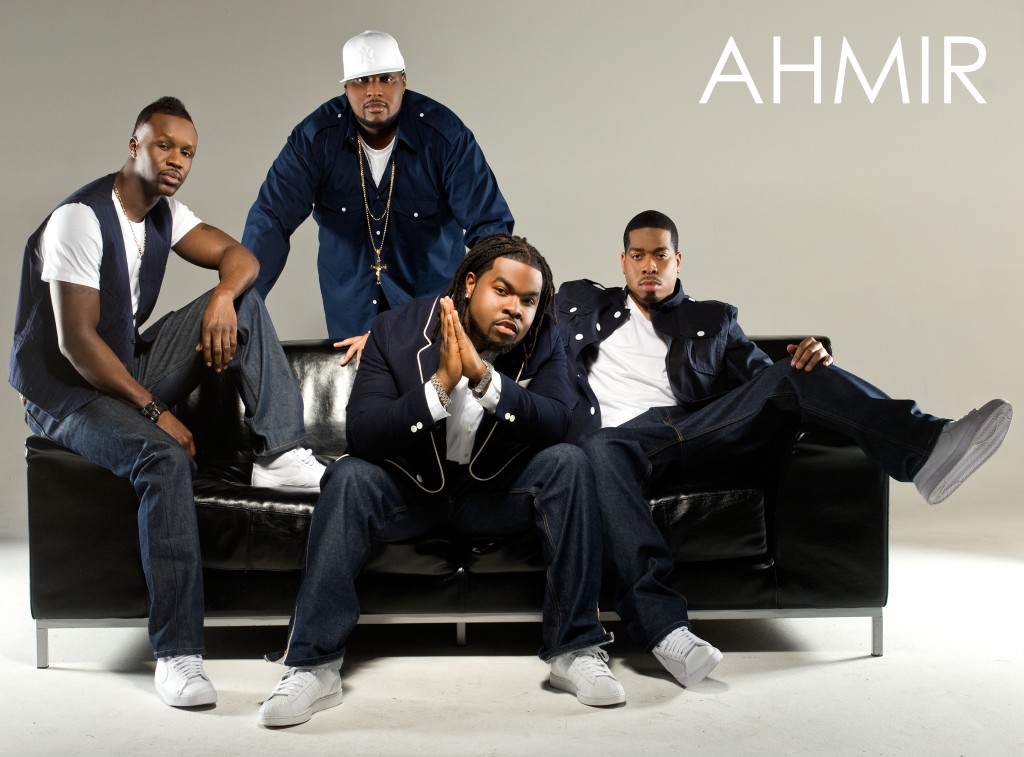 Based out of Boston MA, Ahmir is the premiere, up and coming male R&B group. “They’re Next” is the fitting title Billboard Magazine labeled this R&B foursome. Coming onto the scene a few years ago, their first single, “Welcome To My Party”, peaked at #82 on the Billboard Hot R&B / Hip Hop Songs chart and became the #19 Top Selling R&B Hip Hop Single. Ahmir has even been featured in VIBE magazine as an artist to watch out for and has stormed the global market as well, by headlining tours through 12 cities in Europe. Further solidifying their growing popularity, Ahmir is the #1 MOST POPULAR R&B GROUP on YouTube, garnering millions of video views through their unique covers and remixes.

Hailing from Melbourne, Victoria in down under Australia, 22 year old Alki Stevens is reminiscent of a young Eric Bana from his golden days as comedy genius in the formerly hit sketch show, Fast Forward. “The Clown Prince” as he is also called, has a number of videos under his belt that have attracted the attention of many a Youtube user who has a liking for hilarious antics and diverse characters all rolled into the one video. Alki is steadily trying to build a career in comedy and it won’t be long til you see this lad popping up in a TV show in the near future. 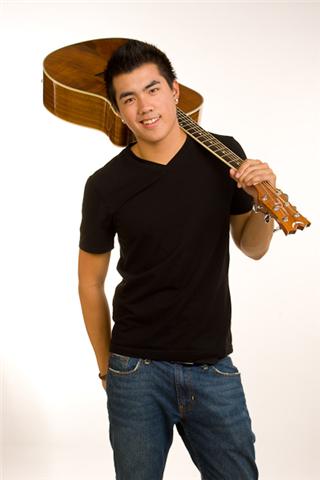 L.A. native singer-songwriter, Joseph Vincent, has been playing the underground music scene for about 5 years now. Picking up his first guitar when he was 15, he began covering tunes from one of his main musical influences, Jack Johnson, which set off his passion for creating his own music. Joseph is currently streaming the internet through websites like Youtube, Myspace, Facebook, Twitter, etc. in order to personally reach his supporters and spread the love through his music. 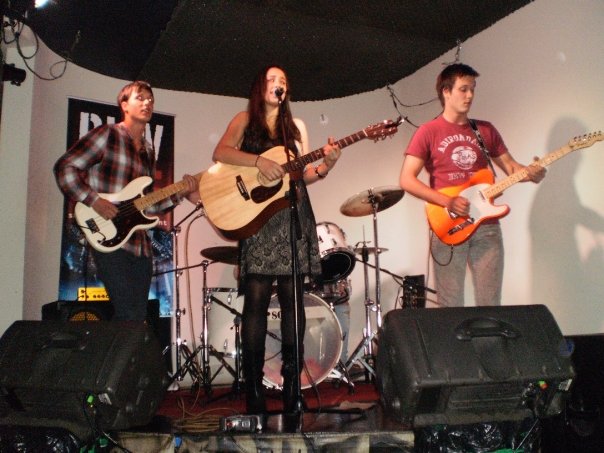 Based in Melbourne, Australia, Sarah & The King Bees is fronted by fresh faced singer, Sarah Paletu’a – who is of Tongan and Australian descent and is accompanied on guitar by her German identical twin friends – Max & Reuben Wakefield. A fourth, Bill Barba, completes The King Bees, however has yet to make an appearance on one of the group’s videos that are rapidly gaining popularity and a few honours on Youtube. The foursome all met at their senior high school common room in April of 2008 and has since released a number of videos and performed gigs around their hometown. Covers were initially their forte, but the group has now widened their repertoire by producing a number of originals, which are a mix between pop, country, a bit of roots and many other fruits on the tree. 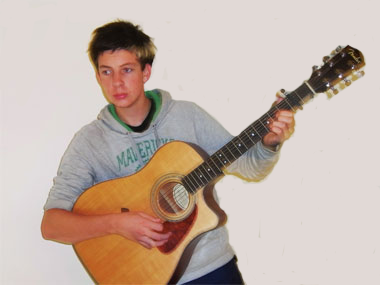 Tim Whybrow first started posting videos of himself signing songs around October of 2008 and since then, has posted over 40 videos between two Youtube accounts (www.youtube.com/timwhybrow, www.youtube.com/twistedtim01). Recently, Tim has been posting blog videos and “5 ways to annoy people” videos that have rapidly grown in popularity and racked up a significant number of views that are increasing every day. Tim is 16 and lives in really down under Tasmania, Australia. In the near future, Tim dreams of becoming part of the Youtube partnership program, which would create more exposure for his videos and opportunities for establishing a comedy career.

Vote for the Youtube artist you think should win “Youtube Artist Of The Month” in the poll below! The winner will receive a full feature plus accompanying interview! The poll closes on the 24th of August, 2009 at 12am AEST and you are eligible to vote only once per day (after you’ve voted, 24 hours must pass after the time you voted, for you to be able to see the voting form and vote again the next day). Vote NOW and make your voice heard! [poll id=”6″]