Music Track Of The Month: “Discretion” by Carla Waye

Imagine a mix of Aaliyah’s “We Need A Resolution” and Tweet and Missy’s “Oops Oh My“, and you’ve got Carla Waye’s “Discretion“. This is a sexy R&B track owing to Waye’s sultry vocals and teasing lyrics, accompanied by sexy acoustic chords. Highly recommended if you dig a sensual sound. Have an earful and get to know the woman behind StarCentral Magazine’s “Music Track Of The Month” for August!

So in your own words, who is Carla Waye?

Singer/Songwriter Carla Waye grew up in Australia, emerging from a fusion of Australian and Filipino culture. She developed a pure love for the art of music and at a young age, Carla was regularly acknowledged by her naturally soulful voice. As years went, she dreamt it would one day take her on an electrifying journey.

“Although very cliché, I can’t express my passion any other way than with the statement…music is my life!!!” 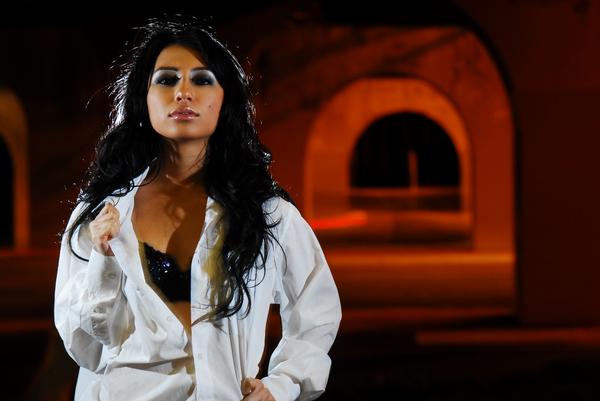 Becoming the artist Carla Waye is today is a result of a long journey and many sacrifices which included leaving her comfortable role at high school at age 14 to become home-schooled, which allowed her to travel Australia and perform regularly at various nightclubs and events.

“At 14 years of age, I began to practice music as a profession, taking part in an all girl trio and performing cover songs at various events across Australia. With an album under our belt, we then continued to perform original music. I then went on to peruse a solo career as both a performer and a song writer.”

Carla has most recently worked with producers, Darryl Anthony (from the 90’s Boy Band Az Yet) and Israel in delivering her ‘MySpace Popular’ tunes. She is also acknowledged as a talented songwriter and despite the fact that she is recognized as an urban artist, she writes for a range of artists and genres. She has been the supporting act for artists who include, (Australian Idol Winner) Guy Sebastian, and international talents, Flo Rida and Slim (from RnB group 112). In 2007, she was recognized as a valued Australian talent when becoming a top 5 nominee in the Urban category of the Music Oz Awards.

Carla is only weeks away from graduating from Audio School as a Sound Engineer to fuel her dreams of becoming a successful producer as well as a successful artist. 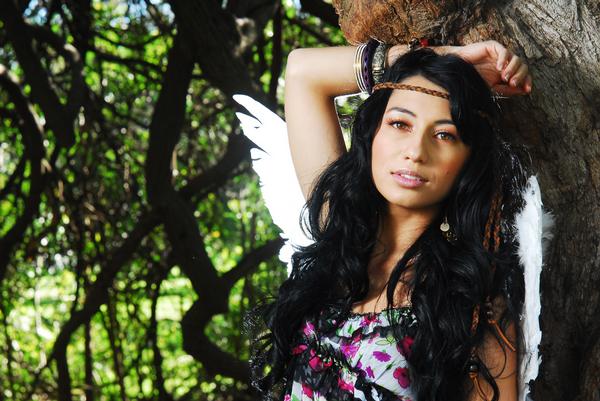 “In 2007, I put together my own home studio and in 2008, I commenced studying Sound Engineering/ Music Production full time. Not only am I confident that in learning audio engineering I can advance in all aspects of my career, but I am excited of the prospect of becoming one of my own producers.”

Carla Waye has always had a vision to create addictive melodies while portraying themes that currently shape the world.

“I am confident that the Australian music industry is starting to acknowledge my craft. With new skills ready to be unleashed, I hope the new Carla Waye makes an impact on the international music scene in 2009!!! Thanks for reading my story….I genuinely appreciate your support.”

What’s the story behind Discretion?

My repertoire consists of songs of a range of themes that reflect me – most of them dark and jaded and a few bangers for the club. I believe Discretion is an expression of my sexier side…it’s laid back and a bit cheeky. It’s performed by my alter ego, ‘Roxy’. hehe 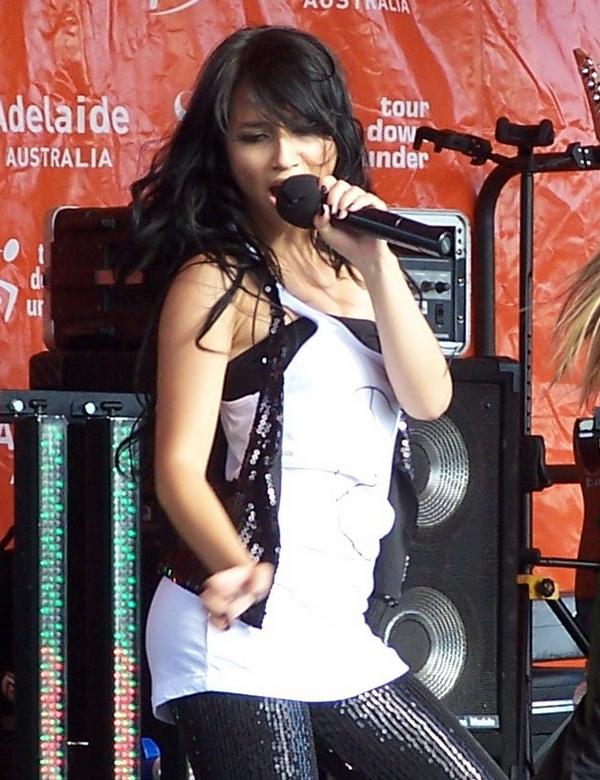 What can we expect from Carla Waye in the future?

The album is on it’s way!!! I will be spending a lot of time in the studio in the next few months with some talented producers, including Darryl Anthony who produced ‘Discretion’. In October, I’m taking a little trip to the States to check out the scene. Next year, I’m heading to the Philippines, as I’ve always dreamt of sharing my music with everyone over there. 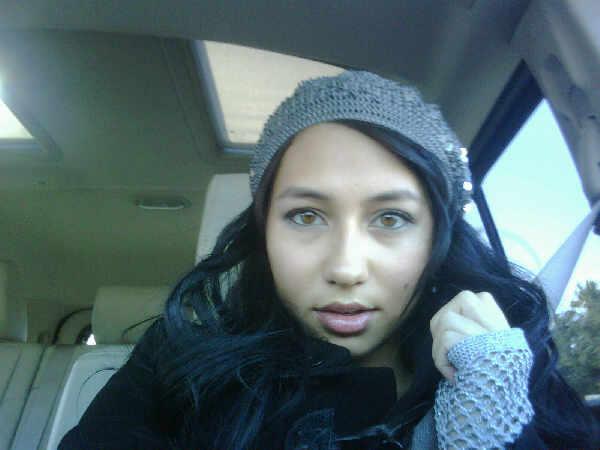 I’m sure it won’t be long til you make some “WAYE”ves in the international music scene, Carla! Get it?! haha…ok, yeh that was lame. So where can we catch you on and how do we find out more about you?

You can catch me on: