Top 5 male artists for the month of August 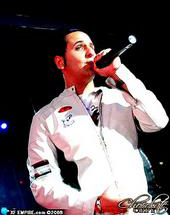 Beni’s musical ability was first discovered at the tender age of 4. He was initially drawn into the music world by watching his brother sing and play guitar and since then he has never looked back. His music is very commercially influenced and can best be described as a cross between Kelly Clarkson’s rock style and N*sync’s pop style. He has also worked with some of LA’s greatest studios and producers who have worked with iconic artists such as Michael Jackson, One republic and Kelly Clarkson 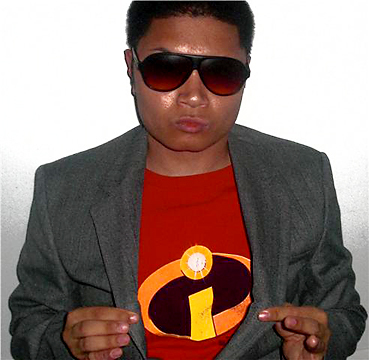 I-rich is a singer, songwriter, musician, producer and dancer. This R&B singer hails from New York and he has an overwhelming passion for music. He hopes to break into the music industry whilst building up reputation along the East Coast. He started breaking into the music industry by joining competitions and was lucky enough to be among the top 3 finalist in Cannons Powershot’s “So you want to be a Popstar contest.” He is also influenced by notable songwriters and producers such as Diane Warren, Richard Marx and Harvey Mason Jnr. What distinguishes him against any other artists is his drive, discipline and determination to perfect his craft. 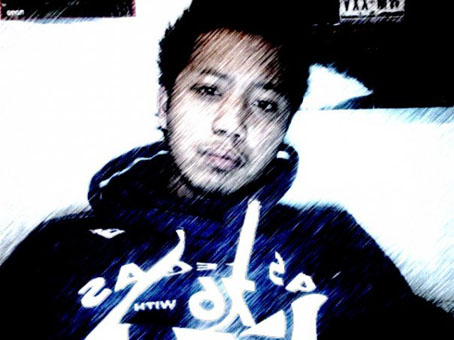 Natz Blazin is a Sydney based emcee who has been rapping since 2003.

2005 served as a basis of his rap career after the completion of 2 mix tapes which received rave reviews and thus creating a dedicated fan base. The recognition and internet buzz gave him the opportunity to collaborate with artist such as Israel and Figg kidd.

He is also the creator of Round Circle which was initially a rap group but then later on expanded to be an independent record label. He then took a business approach to Round Circle and delved into event management, thus, Rev07ution was born. Right now he is working on revamping his music and releasing some new material which is surely to amaze everyone. 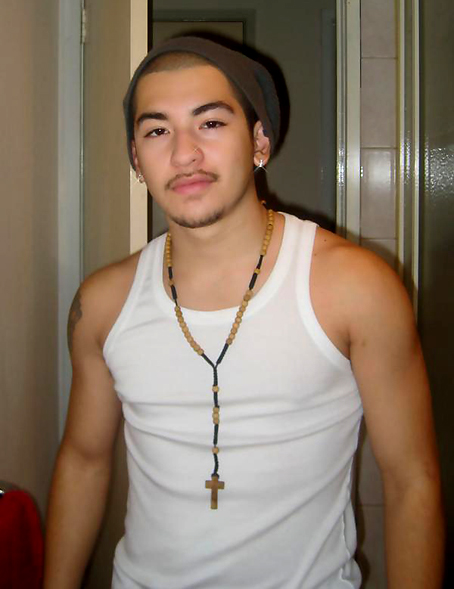 Shadow G is an up and coming Chilean artist who was born and raised in the South East of Melbourne. He was already writing lyrics at the tender age of 11 and recording at the age of 14. His main influences include hip hop artists such as Tupac, Snoop Dogg, Bone thugs, Eminem and Nate dogg. His style of music is primarily R&B and rap but he likes to bring a twist to his music by introducing experimental fresh beats and catchy hooks to his music every now and then. His own personal life experience is a reflection of his music and he hopes that his fans can appreciate that. His greatest accomplishment so far is gaining more recognition and a reputation with his music where ever he goes. Right now he is focusing on taking music as far as it can go and just living his life as each day comes. 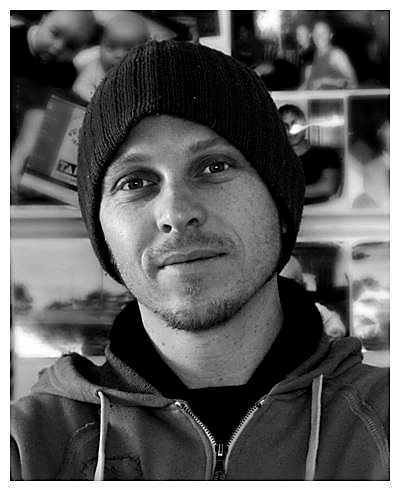 Little Hefty has always been surrounded and exposed to music since he actually hails from a family of musicians. Therefore, it’s only natural that he also inherited a musical talent since it’s actually in his genes. He first started playing the guitar when he was 15 years old and until now he has been continually honing his skills to near perfection. He has been gigging and travelling around which gave him a new insight to music which also enabled him to write some of the greatest subjective material based on his journey in life.

His style of music can best be described as upbeat acoustic with a pure essence of ballad that can warm any soul. Any entity in life can inspire Little Hefty when it comes to writing his music. Whatever he feels, sees or does can give him that creative spark in music.

He idolizes artist such as Bob Marley, The Beatles, Xavier Rudd, Badly Drawn Boy, The Cure, Joni Mitchell, Sondre Lerche and Simon & Garfunkel. He hopes that his music can be inspirational and motivational to everyone.

Right now he is focusing on gigging and building a strong fan basis as well as a reputation in Adelaide as he continues to finish recording his album. He is currently a finalist for the Killing Roots and Blues competition.

How long have you been singing for and how did you get started?

My dad was a drummer for Rock’n Roll bands so as a kid I was around live music a lot. My first guitar was a gift from him when I was fifteen. It was a cheap electric Hondo that went out of tune all the time, I called it the “Hondo-matic.” I spent many nights jamming with my “Hondo-matic” and that’s basically what got me started.

In terms of writing music though, that actually didn’t start until six years later. I was around twenty four at the time when I moved to London for a couple years. In London I travelled fairly light, I bought this cheap acoustic guitar and began writing songs of my own. It felt good to express myself through music as I wrote about my fears, joys, frustrations and stories of my experiences. This was actually the turning point for me.

Looking back, I can honestly say that the stuff I wrote about back then was pretty dark and naïve, but then it was a valid part of my song writing and life experiences at the time.

About three years ago I started writing and performing under a different focus. What you hear me play today and what you hear on my MySpace page represents a culmination of three years of solid writing and gigging around Sydney’s live music circuit as well as my life in Maroubra beach.

2. Describe the style of your music

It’s always a tricky one to answer but I’ll say it has upbeat acoustic roots as well as ballads that warm the soul.

3. What are some of your greatest accomplishments with your career?

Well I’d like to say opening for Ben Harper at the 2003 Blues Fest but that would be jumping the gun.

In all honesty, the greatest accomplishment I can think of so far is that I have been able to write and perform songs that has touched people so much that they want to come up to me after a gig and express how much they enjoyed my music.

That’s really what it’s all about.

4. What is your inspiration in music?

My inspiration is like a frequency that I tune into – it can be triggered by the sun on your face in the garden, or a stillness I might experience when surfing.

Of course there are artists that influence and inspire me such as: Bob Marley, The Beatles, Xavier Rudd, Badly Drawn Boy, The Cure, Joni Mitchell, Sondre Lerche, Simon & Garfunkel and the original spoon slide guitar guy on YouTube. I’ve got to say that I was also really touched and inspired by Jean-Pierre Jennet’s film Amélie.

When I started writing my latest body of work I intended my music to be an expression of joy. I hope people find it uplifting.

My number one goal right now is to keep gigging and build a strong following in Adelaide. I’ve done a few half finished EP’s over the last two years but it’s time to commit to recording my first album.

I’m looking to do some solo supports for bands that I like and then probably do some Festivals. Ultimately, I would like to play a set at the Blues Fest in Byron Bay.