If you feel you are deserving to be a featured Youtube artist, let our talent coordinator know at katherine@starcentralmagazine.com and we’ll get back to you as soon as we can! Alternatively, if you’re already twittering away right now, why don’t you follow us on Twitter and send us a message expressing your interest? 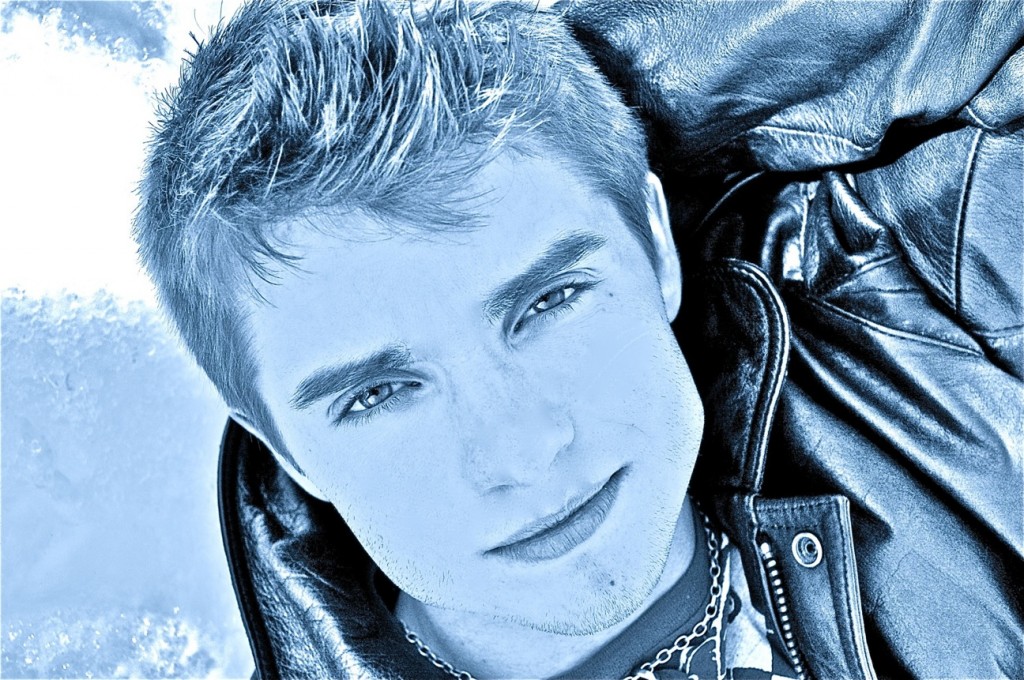 Colton is a 20 year old Buffalo New York native, now currently living in Hollywood, California. Youtube is where he was discovered. He has recently joined an up and coming boy band called “Flyte.” Look out for his “take off” with this group in the very near future. 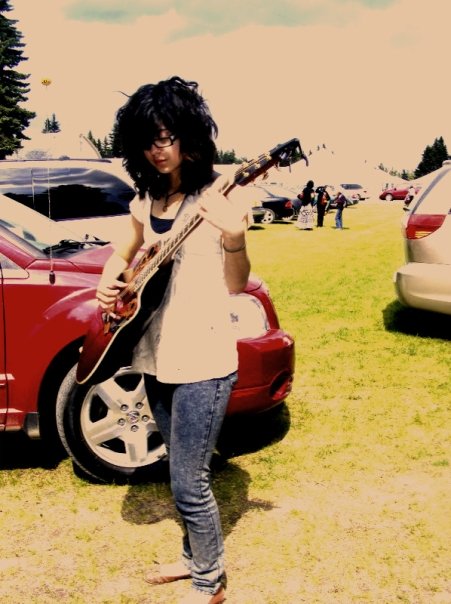 17 year old Daniela Andrade is a charming Hispanic lass who, at the young age of 15, decided to post videos on Youtube and gradually learnt that she has a huge passion for music and now wants to pursue it as a career. The one thing she wants people to find through her songs is encouragement. 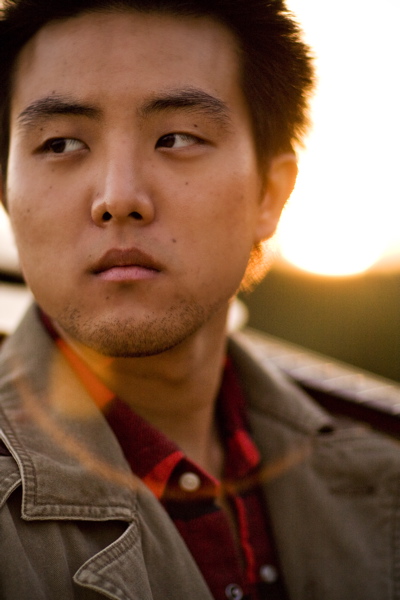 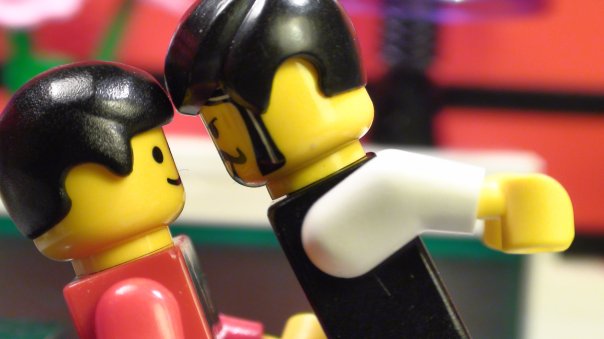 Raised in the ghetto of Australia, Keshen started making Lego films for YouTube as a joke and like most other jokes Keshen has made in his life, he took it further than appropriate. He has since become surprisingly successful in garnering more views and subscribers than he ever expected he would (he expected 0).” 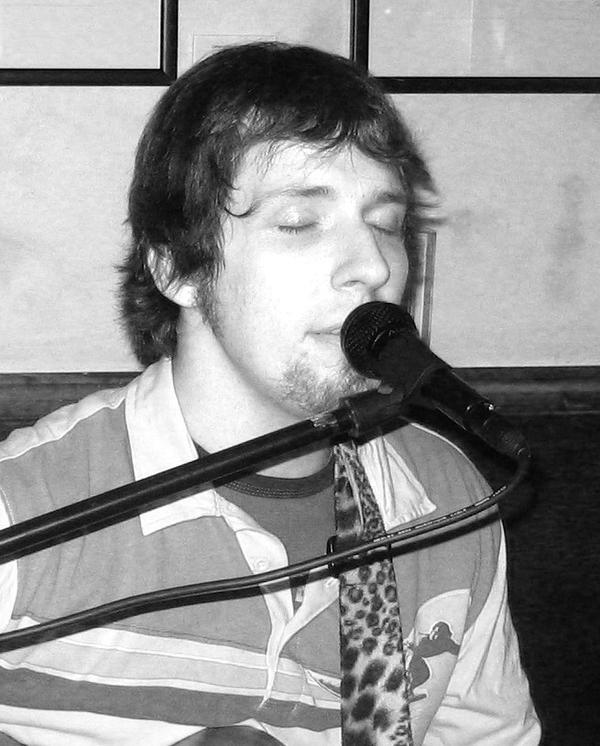 Tommy Knox is an emerging Chicago area singer/songwriter. With his voice and his guitar (her name is “Shawntay”), he plans on bringing honesty and emotion back into the music scene.

Vote for the Youtube artist you think should win “Youtube Artist Of The Month” in the poll below! The winner will receive a full feature plus accompanying interview! The poll closes on the 28th of September, 2009 at 12am AEST and you are eligible to vote only once per day (after you’ve voted, 24 hours must pass after the time you voted, for you to be able to see the voting form and vote again the next day). Vote NOW and make your voice heard!