With her charming, girl next door beauty and soothing vocal abilities that lulls you into a blissful, zen-like state, it’s no surprise that Daniela Andrade currently StarCentral Magazine’s “Youtube Artist Of The Week!” Let’s get to know more about this 18 year old singer songwriter, who’s quickly gaining much acclaim and much deserved attention in the Youtube arena.

Fave Movie: currently- The Hangover (that movie made me laugh from beginning to end)

Fave Song: Currently replaying over and over : Azure Ray- Sleep

Fave Show: I dont watch much tv, I’m afraid :S, but I like Discovery Channel, or Animal Planet (nerd T_T)

Reason you got into singing/music?

Music has always been a part of my life, I’ve been singing since I was 6 and was always involved in choirs and such at school. My dad plays the guitar and since a young age I can remember him singing early in the morning or late into the night a bunch of spanish love songs. I guess right at about the end of Junior High, I started contemplating picking up the guitar and summer of grade 10, I decided to pick up my Dad’s ancient classical guitar. He showed me the few chords he knew (because he is self taught), and it went from there. First song I learned by ear was Pink Floyd – Wish You Were Here, learned more songs by ear, eventually learned how to read chords and before I knew it I was starting to compose a few songs here and there. Since then I’ve been completely hooked!

I can’t say I have set influences, there are a few songs from great artists that really motivated me. Sondre Lerche, Lisa Hannigan, Priscilla Ahn, William Fitzsimmons, Jamie Woon, Kina Grannis, & Damien Rice; One way or another, these artists and some of their songs really made me think, “hey, maybe I could give something like this a go!”

Lisa Hannigan, hands down. I think everything about collaborating with her would be the experience of a lifetime. 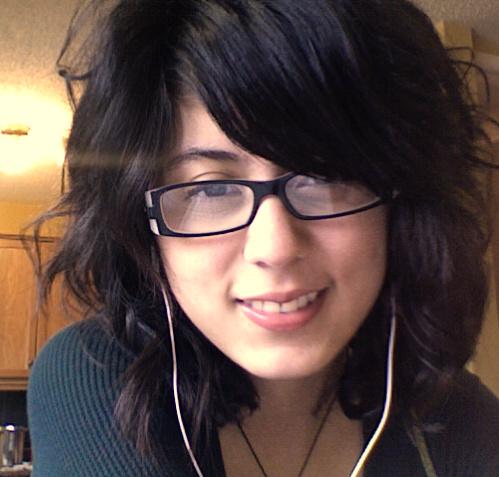 Where do you see yourself five years from now?

To tell you the honest truth, I’m not completely sure. But I do know that I want music to always remain a part of my life; successful at it or not, I’ll always enjoy it.

Fave original composition and why it’s your fave?

Shells. There are some songs that you come across, or create on the guitar, but only a few feel really great to play. I don’t know how to explain it, but Shells is the kind of song my hands can’t get enough of, like this really relaxing pattern or something. It isn’t really that great lyrically in my opinion, it’s very minimal and simple, but I guess that’s what adds to it for me personally.

Story behind your fave composition?

Hmmm, Shell is a mesh of things. But to make a long story short, it was about a past relationship. Accepting that at some point, or perhaps all throughout I was completely naive, but moving on without remorse and embracing the good moments I guess. It was a kind of therapy for me, hah. It calms me lots when I play it now.

Where do you draw your inspiration from when writing music? Is it from past experiences, song you were listening to, etc.

It can be from anything really. I can listen to a song, look up the chords with the purpose of perhaps covering it, but then I get side tracked and start adding other chords to it and then I find myself thinking up lyrics and 4 hours later I can have a semi-complete song. Or…I can see something on the street during the day, and make a mental note not to forget it and come back home and write about it. 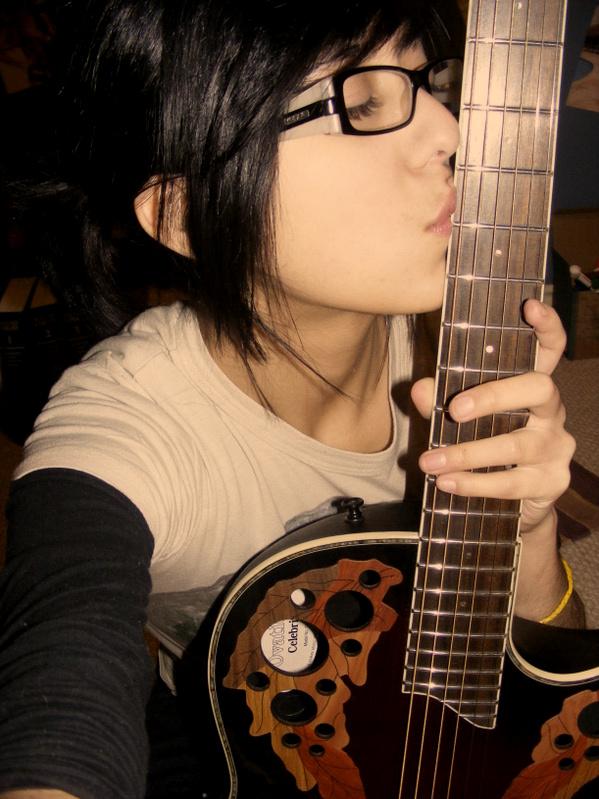 Where do you normally write your songs? Is there a particular place you only write songs e.g. in my room, when I’m with my friends and we jam?

I normally write my songs in my room, or at the kitchen table. It usually has to be quite quiet in order for me to get something down on paper.

Fast Five – answer these questions straight away. First thing that pops in your head.

Sex on the first date? Ahhhg no!

Who would you switch teams for? Haha, Keira Knightly 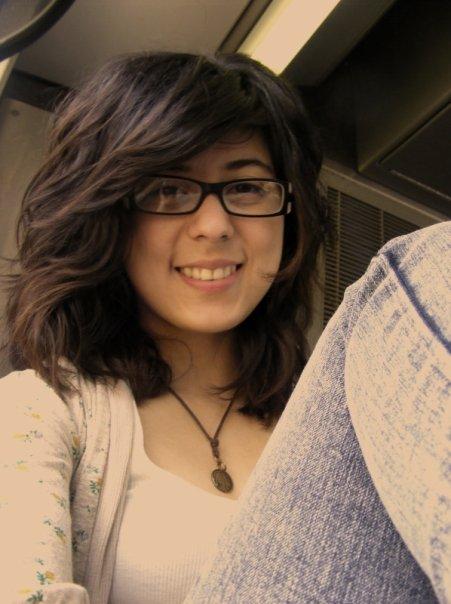 Finally your message to our readers.

First, I have to thank everybody that voted for me, I never expected such a turn out! Thanks to all you subscribers and followers. And thanks to starcentralmagazine.com for this opportunity. I guess if I could give everybody one piece of advice, for lack of a better term, it would be to believe in what you’re capable of doing and then DO it. And once you start, don’t stop. Even if recognition is scarce, or motivation lacks here and there, don’t doubt the fact you can leave your mark in this world, and a beautiful one at that.