Music Track Of The Month: “Declaration Of Love” by Tiana Stamenkovic

It is not everyday one chances upon a music track that is sung with such heartfelt emotion, that a curious listener is left mesmerised in a state of despair and bittersweet happiness. Backed up by strong but soothing vocals and delivered with firm conviction, the ballad is perfect musical apparatus to accompany both reel and real life heart-wrenching moments. Get to know the lovely young songstress behind StarCentral’s music track of the month for October, Tiana Stamenkovic!

Listen to Declaration Of Love

So who is Tiana Stamenkovic?

Singing since the age of 3, Tiana Stamenkovic began singing lessons with Steven Zammit at the age of 9.

Much has happened over the years including major heart surgery at ten.

After the surgery, Tiana began to develop like all other children and so too did her vocal ability…

Indescribably sensational and moving, 14 year old Tiana Stamenkovic’s vocal abilities have already caught the attention of numerous industry professionals including Glenn Wheatley and multi-award winning Producer and Writer, Audius Mtawirrira. “It should be illegal to sing like that at your age,” Glenn commented. 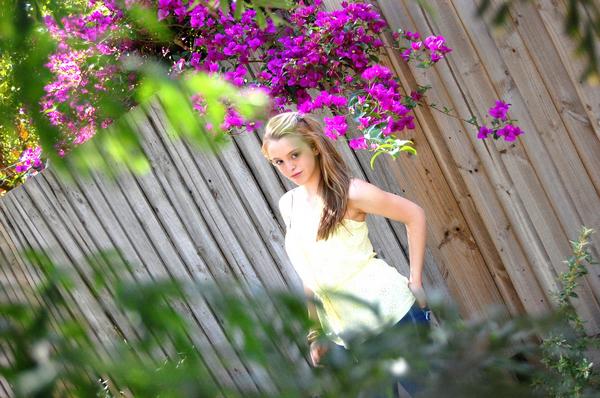 With a voice that can move people, watching Tiana sing is an intense experience, with the ever familiar comment of “I can’t believe her age.” With a repertoire of over 300 songs, Tiana’s eclectic ability displays her versatility for singing in many genres, from power ballads, country rock, R&B, soul, pop.

By the age of 12, Tiana was already able to reach 3 octaves and her range continues to grow.

Tiana’s musical maturity is well beyond her years, as is evident in her first original song “Freedom” and more recently reflected in the sensational new tracks “Anxiety” and “Declaration of Love”.

5 years down the track, Tiana is now working with Steven and Michael Zammit to complete recording her debut album.

Tiana is establishing herself as a regular at various charitable and corporate events and is well on the way to a long career in the Australian music industry, having spent 2008 writing and recording new songs. Tiana is seeking to raise funds to record her debut album and is supported by the Australian Business Arts Fund (ABAF) and is eligible for Tax Deductible Gift Recipient (TDGR) donations.

What was the inspiration behind Declaration Of Love?

The inspiration behind “Declaration Of Love” was knowing that you love someone so much, it hurts to imagine not loving them anymore. In my case, it was my grandma who was in hospital with breast cancer and I wanted to basically declare how much I love her and how much it would ache to not have her in my life. 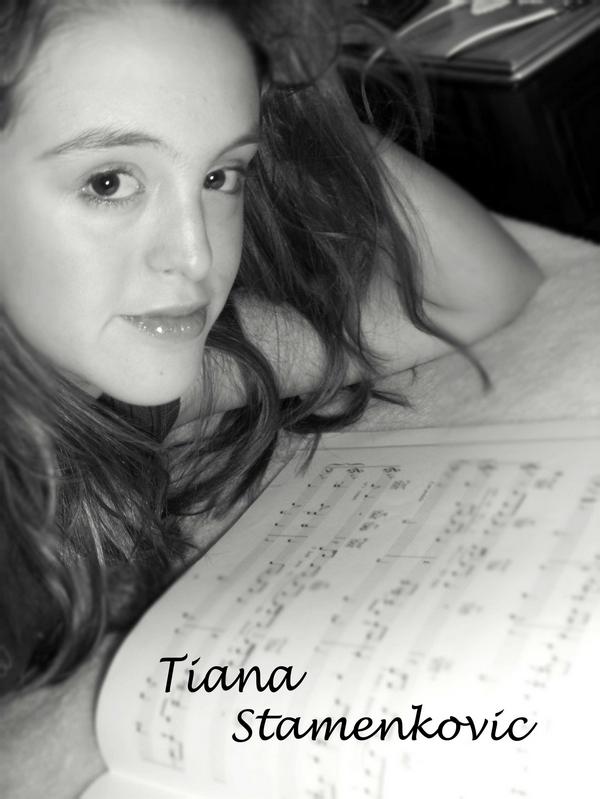 What can we expect from Tiana Stamenkovic in the future?

Well, I am currently in the midst of writing my debut album, which “Declaration Of Love” will feature on. 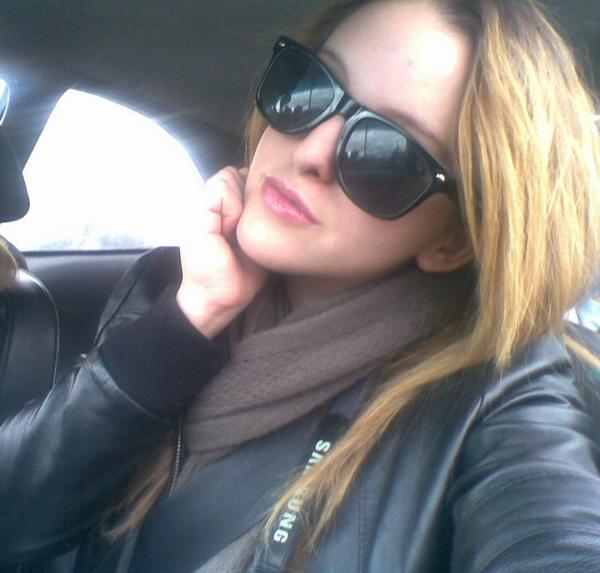 So where can we catch you on and how do we find out more about you?

People can find out more about me at my Myspace page (www.myspace.com/tianastamenkovicmusic) and follow me on Twitter (www.twitter.com/tiana_s) and find me on Facebook, it’s the black and white picture 🙂 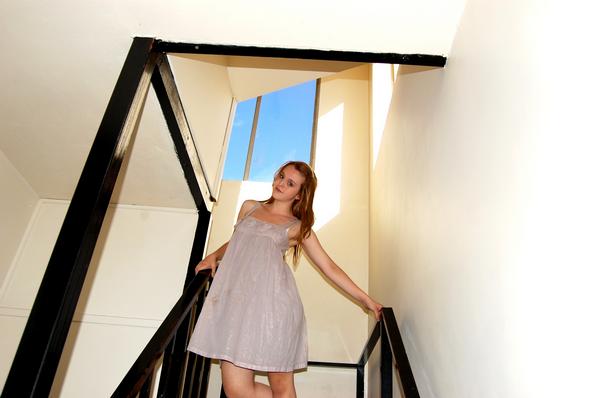