Add a pinch of country plus a handful of earthy into a simmering pot of smooth and you have the vocal stylings of one Jacob Fannin – Starcentral Magazine’s “Youtube Artist Of The Month” for the previous October! Delivering honest performances that translate well in his videos, the Midwestern native is a Disney movie aficionado who has a soft spot for the ladies who can hold a note or two. Oh ginger haired Ariel with the golden voice, where art thou? Let’s get to know the 25 year old crooner who could very well be Wisconsin’s answer to Jason Mraz! 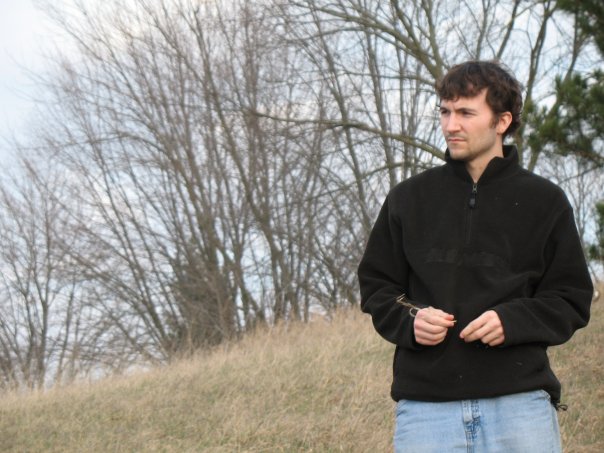 Reason you got into singing/music?

The creative control, the performance “rush” and it is the perfect outlet from whatever you need to outlet from. 🙂

I would say Jason Mraz, John Lennon and Eminem are the only three people who, when I get stuck writing I say, “how would they write this?” I enjoy them all for different reasons.

For pure fun: Van Halen, Ben Folds, or Queen. For the artistic side of it: Eric Clapton, Billy Joel, or Jason Mraz and I have a thing for girls who can sing…so Carrie Underwood. 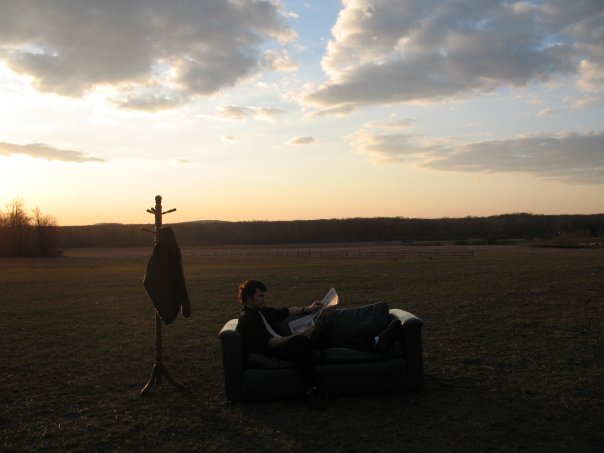 Where do you see yourself five years from now?

Oh gosh, um if I was able to script it? I would like my Masters in Social Work by then with a job here in the Valley. I would like my second (third?) album to be released by then and my family’s first album released (Fannin11.com). But I’m happy right now…I know it’s cliche, but as long as I can say that much, it doesn’t really matter to me.

Fave original composition and why it’s your fave?

I would say “Guard Me” off of my first album for personal reasons, but I just recently wrote a song called “Walt Disney Did This To Me” that I think trumps it. I had to put that one on YouTube.

Story behind your fave composition?

I was raised on Disney movies and so inevitably I compare every girl I meet to Jasmine (from Aladdin) or Belle (from BATB), the same as I’m sure any girl raised the same way compares guys to Aladdin or Hercules. Up until a few years ago, I still believed a proper first date was on a boat ride through a blue lagoon with singing fish or on a flying rug with Robin Williams as a sidekick. Needless to say, I’ve been corrupted and I wholeheartedly blame Walt Disney.

Where do you draw your inspiration from when writing music? Is it from past experiences, song you were listening to, etc.

Any or all of the above. I think it is different for every person who writes music. I will say this though, when I write music, I WANT to be inspired. Meaning, sometimes you hear of people who are 18 years old and have written hundreds or thousands of songs in their lifetimes. I’m 25 and I think my total right now is somewhere in the high 20’s, maybe low 30’s. I’m not saying one way is right or wrong, but I want to WANT to write music, if that makes sense. I don’t like sitting down for 20 minutes and writing three songs. It becomes too much of a pattern then. I still have some music that I started writing three or four years ago that I haven’t finished yet and it sounds dumb to say, but I like it when songs write themselves in that regard, however long it takes. 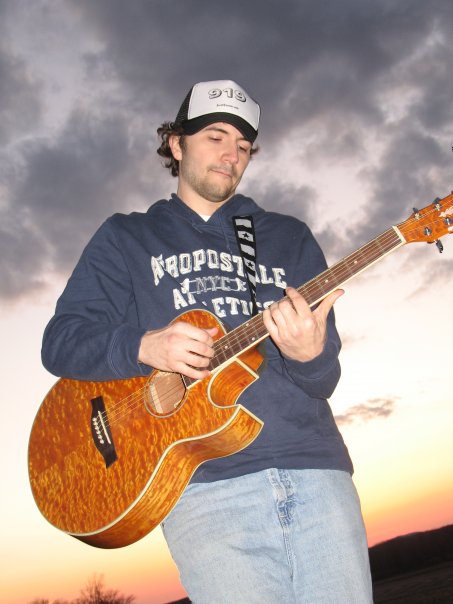 Where do you normally write your songs? Is there a particular place you only write songs e.g. in my room, when I’m with my friends and we jam?

I do most of my writing in my living room late at night. Our minds get a little crazier the later it gets and my vocabulary seems to increase at a similar rate 🙂 It just seems you are more willing to listen to yourself late at night when crazy melodies or rhythms are bouncing around in your head. With that said, there is never a bad time or place to daydream.

Fast Five – answer these questions straight away. First thing that pops in your head.

Sex on the first date? I would say no. First dates are the opening credits…I AT LEAST need some plot development before deciding if I like the movie or not. 😉

Who would you switch teams for? *crickets* 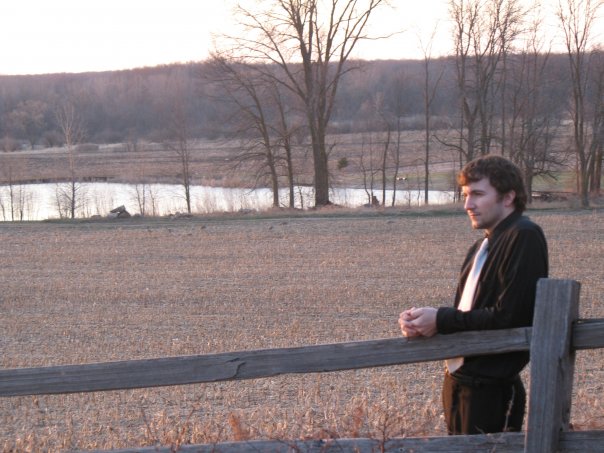 Finally your message to our readers.