Talent and heart. A combination guaranteed to make legions of ladies weak at the knees and both are present in StarCentral’s YouTube Artist of the Year, Joseph Vincent. Since discovering a passion for music because of a friend’s new guitar, Joseph has been busy refining his talent. Not only is he great in making a guitar’s strings sing, but a lot of the words accompanying those notes are all his. “Take A Break” is one of his favourite compositions and is inspired by the women in his life. And no, it’s not girlfriends but “…like my mom and my good friends, that work so hard with persistence and go through stressful times in their lives and how they should take a break, relax, take some time off for themselves and to stay positive and optimistic…”  What was that about heart? Last December, Joseph, along with good friends and fellow musicians, Kris Mark and Scott Yoshimoto, organized, hosted and performed at a benefit concert for the American Heart Association called “Harmony for the Heart.”  Held at University of California, Irvine “…it was a great show with lots of warm household faces that made the environment so comfortable and fun…would do it again in a heartbeat.” There again, another example that this artist is more than just the music. 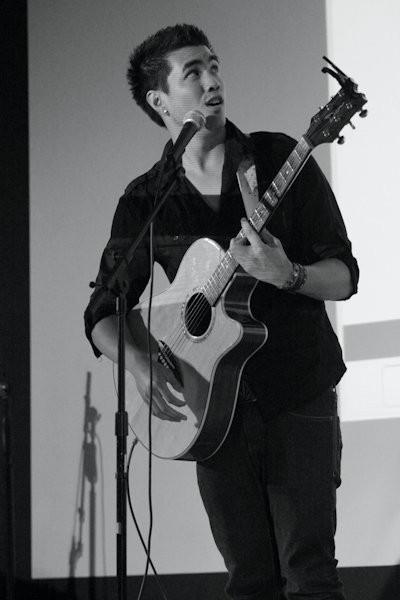 Speaking of music, Joseph has just finished a couple of new songs.  One of which is called “My Queen” and is posted on his YouTube channel right now – a sigh-inducing love song full of lovely melodies and his trademark talent on the acoustic guitar. Last December, he also entered a contest for Kababayan LA’s first ‘Kababayan Superstar’ and won! When asked what he liked most about performing, Joseph answered: “I love getting on stage and acting completely silly and ridiculous without holding back while passionately sharing my love for music, the perfect combination which really makes up a big part of who I am. Plus, hanging out with the crowd and interacting with them is pretty fun too.” 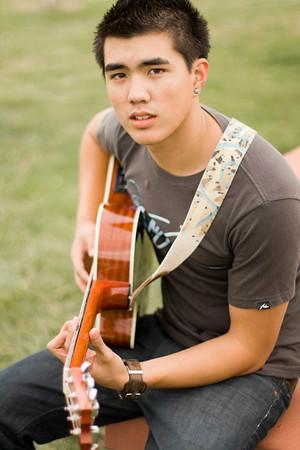 Talent and heart and being inspired by the likes of Jack Johnson, Jason Mraz (he cites Jason’s “A Beautiful Mess” as a song he wishes he had written!) and Bob Marley, makes Joseph Vincent’s dream of travelling the world, sharing his music, an attainable reality. “I live by the belief that everything and anything can be obtained through persistence and that luck is only a constellation from hard work and perseverance.” With that kind of conviction, it won’t be long before Joseph moves out of YouTube and onto the world stage – to the sound of sighing female fans. 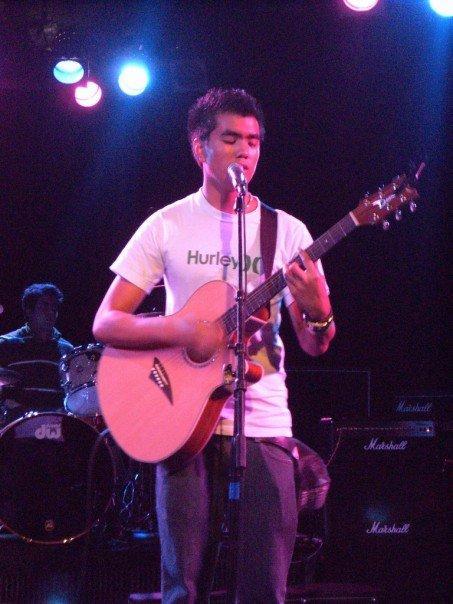