If you feel you are deserving to be a featured Youtube artist, let us know at daily@starcentralmagazine.com and we’ll get back to you as soon as we can! Alternatively, if you’re already twittering away right now, why don’t you follow us on Twitter and send us a message expressing your interest? 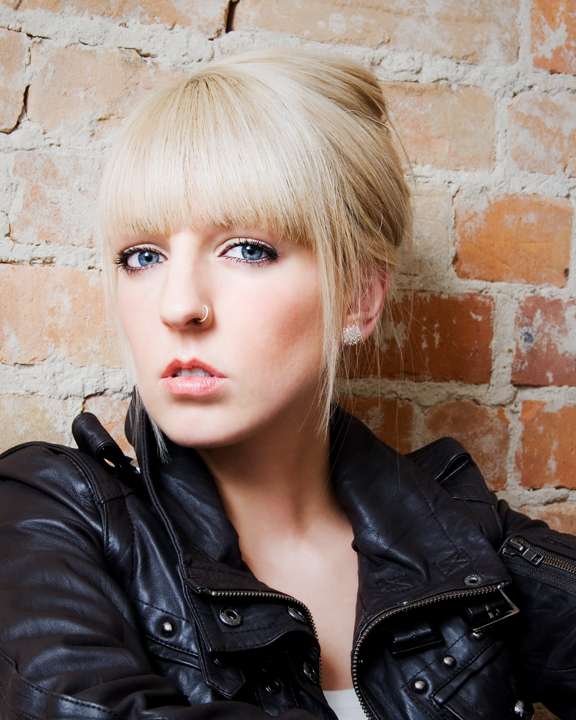 With over 5 million collective Youtube views, Lynzie Kent is a Canadian songstress who began writing music at 18. She has toured North America and released her solo album, “Find the Words” in late 2008. She is also a trained musical theatre actress. 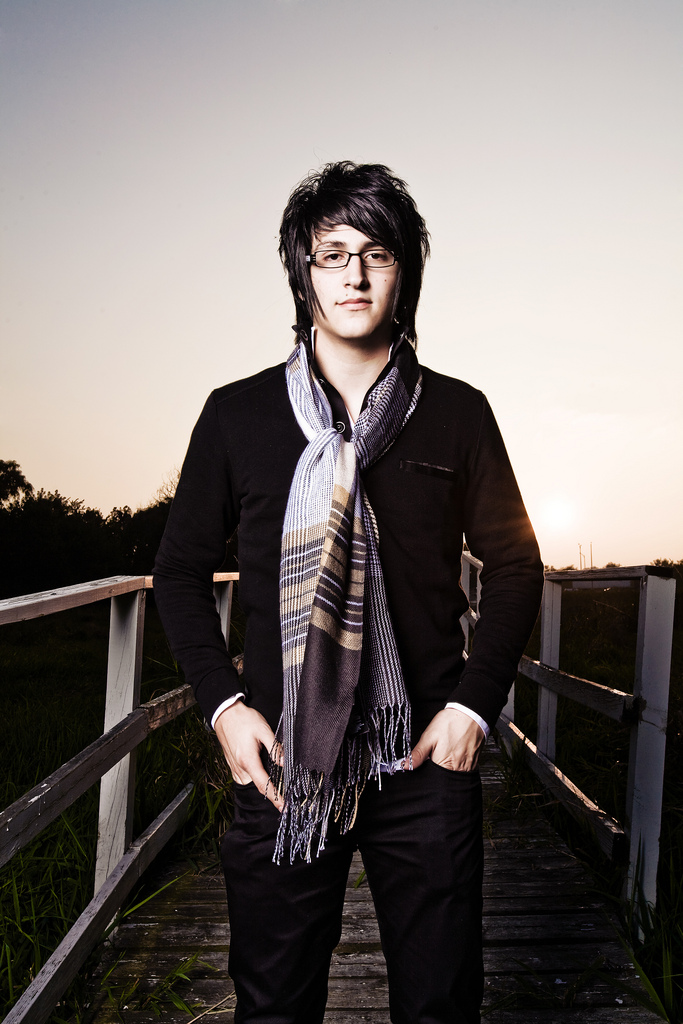 Along with playing and writing, Phil Schawel, from Chicago, IL, loves to produce and engineer his own music. He is starting to gain attention for his online, studio quality music covers, with styles ranging from pop punk to pop country. His perfectionist mindset makes for covers that consistently exceed the previous one, drawing over a million total plays and 13,000 video subscribers. 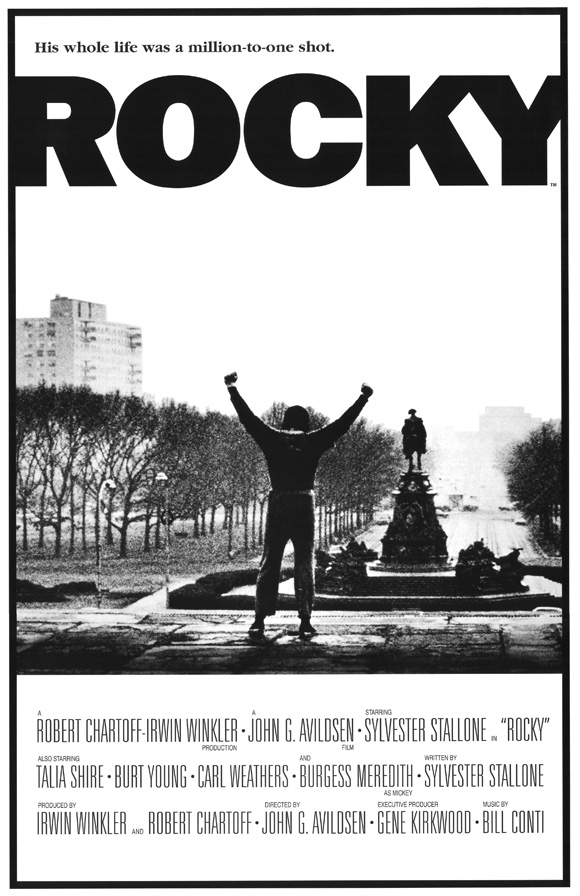 Born and raised in Oregon, Rocky currently works at a fitness club while he finishes his Bachelor’s Degree at Western Oregon University. He started posting videos on YouTube because he was still too scared play for anyone else and figured the best way to get honest feedback was from anonymous strangers on the Internet. 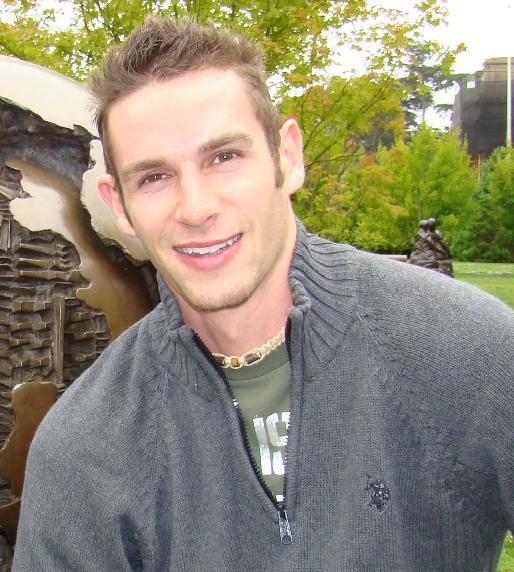 Ryan has received hundreds of thousands of views on YouTube and is particularly known for his impressions of Heath Ledger’s Oscar-winning role as “The Joker” in The Dark Knight (2008). Born and raised in Kentucky, Ryan realized he had a talent for voice impersonations during his years in Middle School, as his fellow students frequently requested that he impersonate characters ranging from “Elmo” to the creepy phone caller from the popular horror-flick, Scream (1996). He hopes to begin a career in the “voice-over” entertainment industry, so be on the look-out! 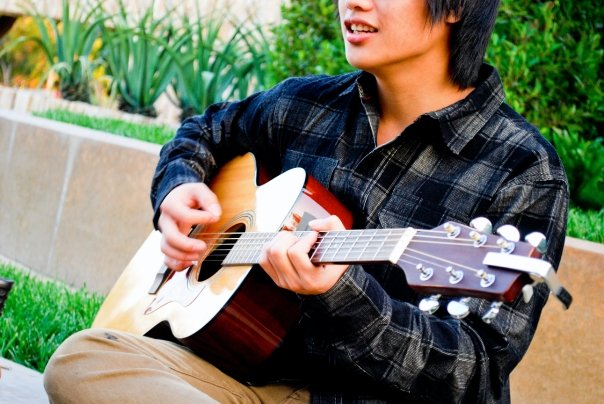 Based in Southern California, Tranley started writing and playing music around the same time he posted his first video on Youtube, which was around Christmas of 2008. He grew up musically listening to styles like the mellow Jack Johnson, to folk-indie Damien Rice, to bluesy John Mayer; mix in a little jazz and those types of artists and sounds influences a lot of what he creates. Though fairly fresh to the scene, his goal is to inspire and share, and have listeners/fans/friends grow with him as a musician and relate.

Vote for the Youtube artist you think should win “Youtube Artist Of The Month” in the poll below! The winner will receive a full feature plus accompanying interview! The poll closes on the 17th of March, 2010 at 12am AEST and you are eligible to vote only once per day (after you’ve voted, 24 hours must pass after the time you voted, for you to be able to see the voting form and vote again the next day). Vote NOW and make your voice heard!