Top 5 groups/duos of the month is a top-list of the most promising and fascinating groups/duos from all over the world.
Total
0
Shares
0
0
0

1. Top Group/Duo of the Month: Neoncoustic 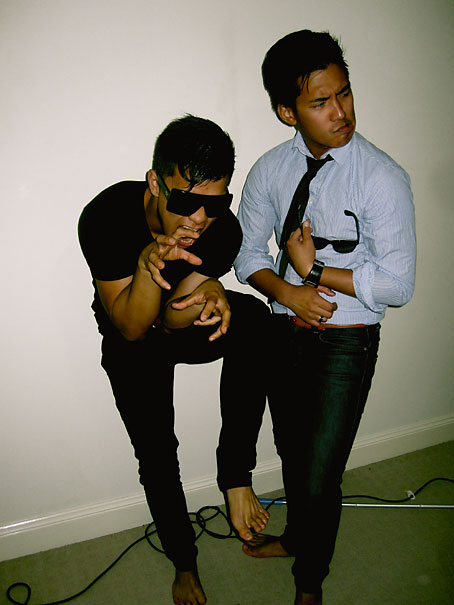 The dynamic duo Neoncoustic comprises of 2 members, Darren and Ollie – one singer and one guitarist. Each have had their own musical history but it wasn’t until a year ago did they combine to swap, share ideas, jam and eventually form Neoncoustic.

Together they have already accomplished more than they ever expected. They found themselves in the finals for a singer/songwriter competition and won some recording time at Studio 301.  They also supported the infamous underground artist Passion in his Sydney show in 2009.

Pinning down their sound was a little tricky at first as they both draw inspiration from a lot of different genres.  Not wanting to be pigeonholed as a Filipino group who only do R&B covers, they gravitated toward Electro music and it eventually became their signature.

Neoncoustic write about what hits their heart, about the realities of life – the ups, downs, trials and tribulations one encounters on a daily basis. Their music aims to bring in all types of crowds and simply entertain.

In the future they both hope to continue to work on their repertoire and basically aim high. They aren’t in it for the fame and glory but simply for the love of the music. All hail Neoncoustic – StarCentral Magazine’s most fascinating artist of the month! 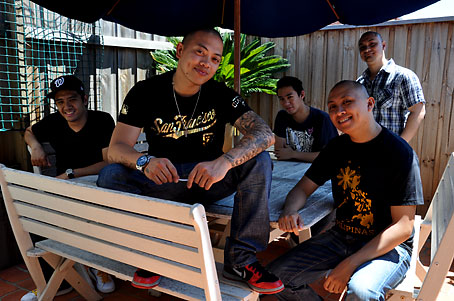 Revibe’s history dates back to 1999 when the original members first came together through Kaycee who was a well known musician in the Filipino music scene. Inspired by the group KAI, he gathered up musicians and singers to form an all male R&B group.

This R&B/Pop/Acoustic group have had their fair share of success such as landing a record deal with BMG Records Pilipinas and the chance to tour and promote their self titled EP in the Philippines. During their time there they toured and gigged at shopping malls, did radio tours, appeared as guest stars on TV shows and also supported Guy Sebastian on his Philippine visit.

Every member of Revibe have their own amazing voice but it’s their ability to blend them together and harmonize with each other is what makes them truly breathtaking to listen to. They have been together for 11 years and the musical chemistry they share is what makes them such a strong group.

Revibe are in the music industry to also help others with their passion and take on some protégés of their own. The future seems bright for all of these guys and as long as they are together, then success will come their way. 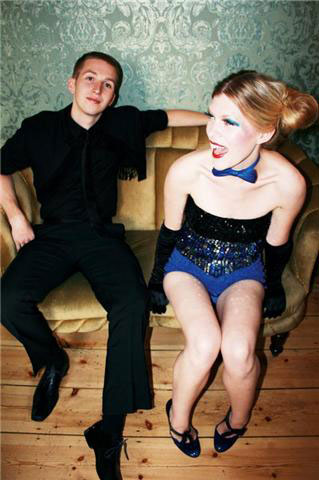 Bim (derived from Becca+Tim) is the brainchild of Singer/Performer, Rebecca Rosier and Composer/Producer Tim Davis. An acoustic/pop sensation hailing from the UK, their music draws from different genres but is mainly a mix of Trip-hop, Electro, Pop and Chill-Out. Their dreamy, smooth sound brings to mind the work of artists such as Imogen Heap, Sara Bareilles, Velvet Chain and Bif Naked.  They currently have their self-titled EP out and are working on more.  Meanwhile, their single, “Stay In My Memory”, with its innovative and creative accompanying animation by Katy Davis, have garnered over 600,000 hits. 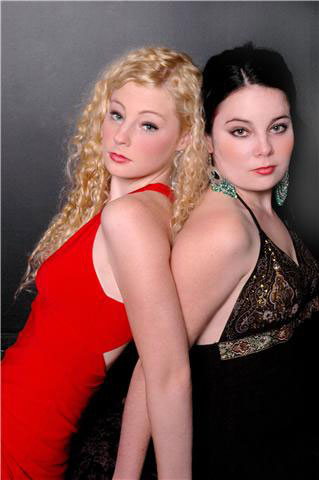 Jaxonville is a country pop duo comprised of twin sisters Rachael and Rebecca.  Each an accomplished acoustic singer, songwriter and instrumentalist, they divide their time between Brisbane, Australia (where they are originally from) and Nashville, Tennessee – home of American Country music. They first started performing as 10 year old kids and felt like music was their destiny. Their dad was a major influence on them as he listened to a lot of country records.  That influence has seen them grow into an exciting and dynamic presence on the Australian Country music scene.

Describing their music as Country pop/acoustic with an underlying positive message, they are inspired by real life stories which have touched them personally. They also admire the deconstruction of music and how producers manage to put together a masterpiece bit by bit.

Jaxonville don’t make cookie cutter tracks and want to personally touch every one of their fans lyrically and melodically. This award-winning duo (they won Best Duo at the The Tamworth Independent Artist Recognition Awards) will continue to do what they love most and maintain themselves as artists to bring out their best music. 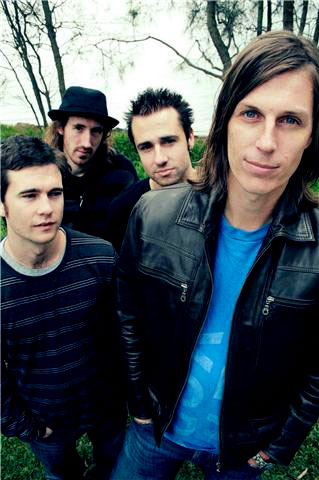 Jaywalker was initially formed as a solo project in 2006 by band member Jason Hicks and was running smoothly.  But he later realised that the rich texture and powerful ambience that a live band could make together was what was the missing piece of the puzzle. He then went in search for musicians who shared his same passion and in 2007/2008, Jaywalker was born. Late last year they were lucky enough to receive a $10,0000 Touring Grant from the Australian Government and so allowing them to perform 17 shows along the East Coast of Australia from 12 February to 14 March 2010 promoting their new album, “The Light and Shade”. They best describe their sound as melodic rock and base them around vocal hooks, developing music around them. Some of their vocal inspirations are Stevie Wonder and Jeff Buckley and for song writing, they admire the lyrical stylings of John Mayer, The Script, U2 and Keane. Their songs are a true reflection of themselves and aim to be an uplifting experience for all their listeners.

Jaywalker continues to gain recognition for their music. Lead singer Jason Hicks was awarded Best Male Vocal at the 2009 Newcastle Music Awards; their music was recently used on some advertising and web campaigns in the US and was part of the Kim Crawford music lounge.  This caught the attention of some high-profile US music identities and as a result, their songs will be featured on network US TV some time in 2010. Their album is also part of the nationwide Sanity Records campaign: “Breaking New Artists” promotion. It’s all on the up and up for this talented band and with a US tour planned for next year; it won’t be long before Jaywalker cements their presents on the international music scene.