Musician Of The Month For September 2012 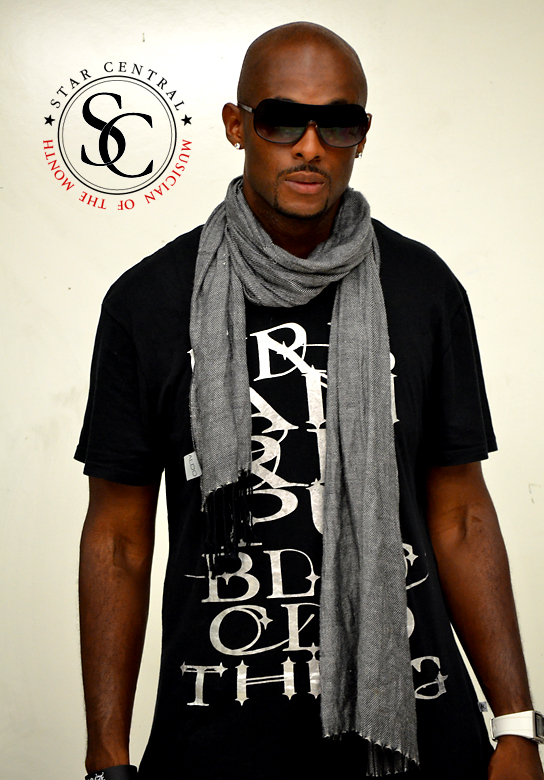 Many believe that one’s childhood defines the rest of one’s life. For Steve Fertil, aka Steve Reason, it is the fuel that drives his passion, creativity and ambition. Coming from a “very underprivileged background”, Steve believes that “you have no other choice but to work hard to make yourself something or someone and stop the cycle.” It is a belief that has transformed him into a multi-talented artist, a decorated US Marine and StarCentral Magazine’s Musician of the Month for September 2012.

The 29-year old saxophonist, singer, songwriter, dancer and performer started his foray into music at 10 years old as he sang in church. Exposed to a myriad of musical genres, he debuted as a saxophone player when he was 13, at a performance he remembers fondly at Thomas Jefferson Middle School in Miami, Florida. “It was the first time my parents had seen me perform as a sax player.” It was a defining moment for the young musician but Steve now credits another, more recent performance as a “pivotal point to lead me to a better understanding of what’s to come…” Last month, he was honoured to perform alongside Mia Martina, a CP Records Platinum-selling international recording artist during a “live televised show in front of 10,000 people in Canada”. “That day will be forever remembered for the rest of my life…” 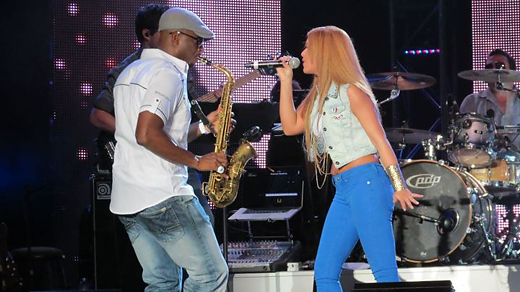 For Steve Reason, performing is all about the audience. “They make every moment of a show overwhelmingly worth it… I love to see people smiling and having a good time…” To this end, he constantly pushes himself to create “something fresh and new.” He graduated from Florida Memorial University with a degree in Jazz Studies. There he studied under renowned jazz trumpet player, Melton Mustafa Sr, absorbing the knowledge necessary to create a sound uniquely his. Reason has finally achieved that with the release of his first single titled, “Take Your Body” from his debut album, “Love & Conversation.” “The album will be a dual album where my fans will get to hear my vocals and will get a sax version of each song.” Working with multiple marketing and production companies, Reason also hints at a “little twist to the album” that could be a game changer for the music industry.

With his family, especially his cousin, Pierre, supporting him, Steve certainly has the talent, ambition and versatility to be a truly outstanding entertainer. “All I can say is I’m here to work hard, help others, and create music for the rest of my life.” 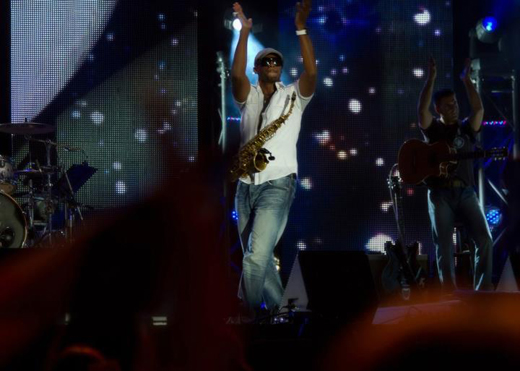