Group/Duo of the Month for November 2012

They are already recognized as one of Miami’s up and coming artists.  ConquistaBoyz, StarCentral Magazine’s Group/Duo of the Month for November 2012, are masters of the bilingual dance/house genre.  Individually, they are Mike Phoenixx (Michael Fernandez) and David El Chino (David Perez).  They first formed their group back in 2011 but “…we always wanted to form a group together since our childhood days back in the 4th grade.”  They were revealed to the music world on July 28th this year at David’s birthday bash at Club Euforia in downtown Miami.  “We had special guests come out to show support and celebrate with us.” 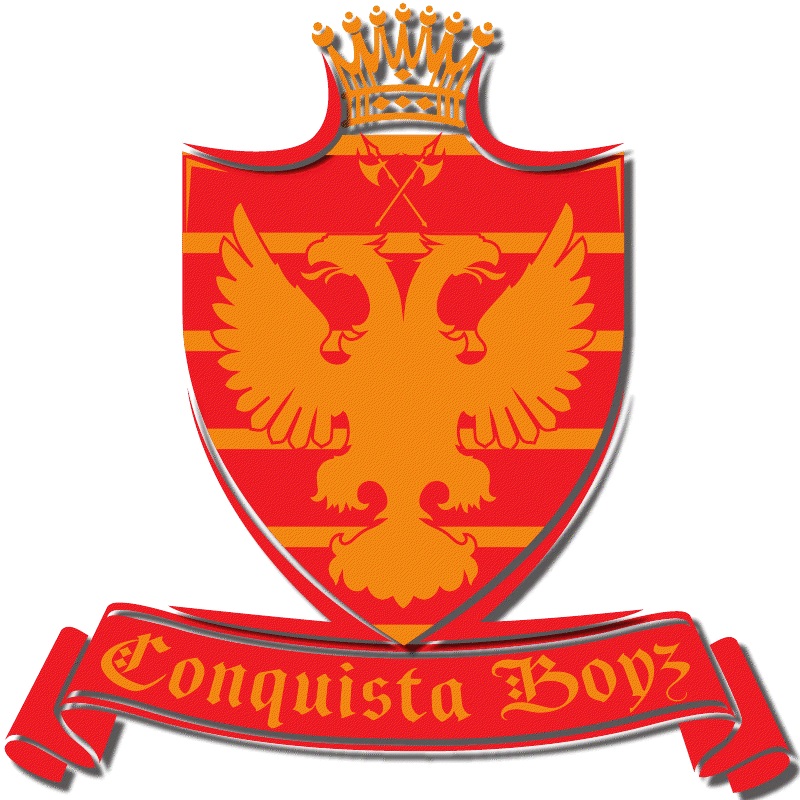 It seems just a short time ago but the duo has already released 3 singles where they collaborated with other notable artists – “Es Tuyo” feat. Anthony Viviano; “Around You”; and “Party Hard” feat. UK sensation, Redd (who has worked with Pitbull, Qwote, Akon and Snoop Dogg).  They are on the verge of releasing another, “Party Mode” with 2explicit.  They were also featured in Mr. Dreamz Magazine with Bone-Thugs-N-Harmony’s own Layzie Bone and in Zwei Magazine (a web and print magazine highlighting indie artists).   Both young men are well rounded in their craft.  They are both songwriters and Mike is a DJ who enjoys making mash up remixes.  But their talent goes beyond their music.  Mike has a Bachelor degree in Communications and currently works as a Production Assistant at CBS/TV 33 as well as being a DJ/Radio personality for bilingual internet radio station, WEPA FM.  David has completed both a Bachelor and Master’s degree in Business/Sports Administration from St Thomas University, Florida and is currently working as the Special Events Coordinator for the National Kidney Foundation of Florida.  All this before either young man hit 25 years old!

But their true passion lies in their music.  Both young men, of Cuban and Cuban/Ecuadorian descent, dream of performing at big venues like the American Airlines Arena in Miami, New York’s Madison Square Garden and the O2 Arena in London.  “We would love to perform at the greatest venues known of all time.”  What they love most about performing “…is our friends, family, and fans dancing non-stop and making it a big party atmosphere everywhere we go.”  They also acknowledge that without the support of their family “…we wouldn’t be where we are today…we give them thanks every day for being by our side since day 1.”

Both Mike and David already know that it will only be through hard work that will get them to those big venues.  “The most valuable lesson that we both have learned is to never give up and work day out to achieve the goals we want to accomplish. By never giving up and working non-stop anyone can accomplish their dreams/goals.”  So look out in early 2013 for their first album and possibly an international tour to follow!