Musician of the Month for November 2012

She has yet to do more than one ‘live’ performance but nearly 730,000 people already know who Tera Catallo is.  Known as ‘TeraCMusic’ on YouTube, she can now add another title to her name, StarCentral Magazine’s Musician of the Month for November 2012.  She has nearly 2,000 subscribers to her channel but to date, the 20-year old has only performed once on stage – a duet with her stand partner from her high school orchestra.  They played ‘Songs from a Secret Garden’ for their local (Rochester, New York) Cabaret Concert. “We received so many compliments on the performance! It really made me feel like our hard work paid off! Something about performing in front of your peers is so nerve-wracking, yet amazing…The adrenaline that was coursing through my veins made me feel like I could fly! And when I hit that high note, I immediately felt carefree. It may sound strange, but it really is the best feeling in the world to hit a note that you were scared of missing!” 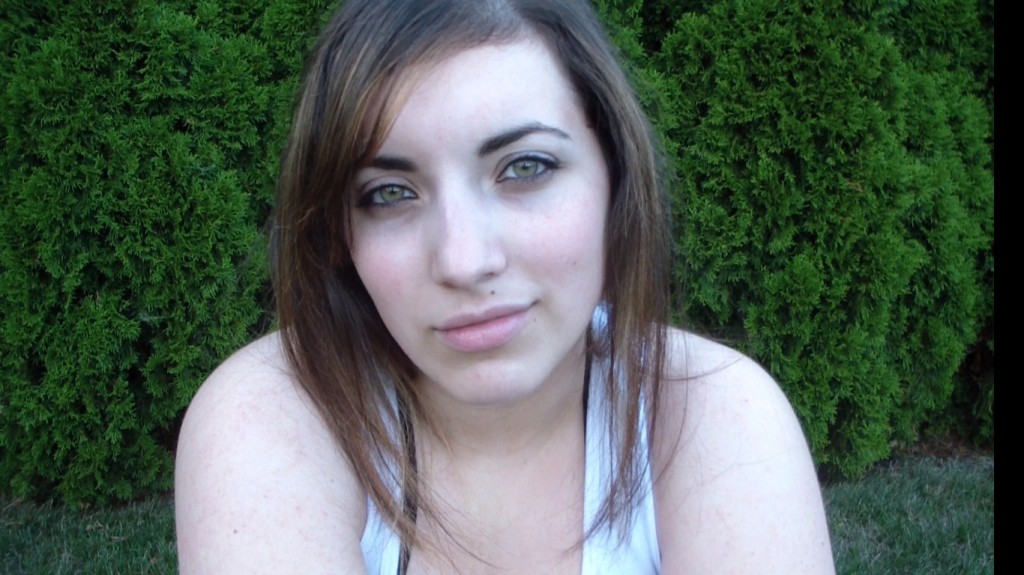 The talented violinist, piano player, singer and more recently, ocarina (flute-like wind instrument) player has been around music all her life.  She first started playing the piano and was quickly followed by what turned out to be her greatest passion, the violin.  She discovered that that passion could be shared via YouTube and her channel was born 3 years ago.  In it she uploads covers not of classical musical pieces but of the everyday – giving them an elegance not usually associated with say, a video game theme.  She uploads covers of trailers, movie soundtracks, pop music as well as some Korean pop songs!  “I enjoy the feedback I receive from the other YouTubers who watch my videos…I know that I have to be proud of what I have achieved so far.”

It is through YouTube that she discovered her biggest inspirations, violinist Lindsey Stirling who was also featured on this year’s ‘America’s Got Talent’ and the late Lithuanian violinist Jascha Heifetz, who was considered one of the most influential violinists of the 20th century. “Watching their videos motivates me to practice and make more videos!” 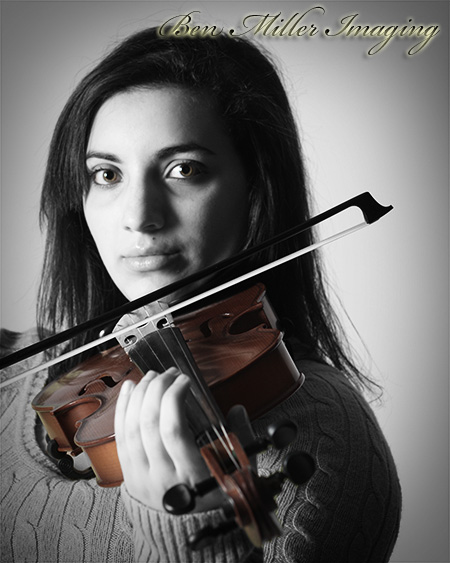 Tera also has a life outside of music.  She is working towards finishing a ‘Pre-Pharmacy’ associate’s degree at a nearby community college next year and moving on to a Pharmacy school afterwards.  But “…music is a big passion of mine and I will always try to find a way to fit it into my schedule…”, and Italian/Sicialian American hopes to release an original album in the future and go on tour.  She of course, also dreams of collaborating with Lindsey Stirling.  “Before any of that happens, though, I will need to work extremely hard…” but some of that hard work has already paid off.  In July this year, she released her debut single, ‘Meadow’, which is available on both iTunes and on Amazon.  Not bad for a young lady who’s yet to take to the stage solo!  Who knows what else she can achieve?  Stay tuned and find out!