4 distinct personalities.  4 distinct musical styles.  One amazing group.  They are The Dolls – StarCentral Magazine’s Group/Duo of the Year for 2012!  The group was first formed to represent their school, The University of the Arts in Philadelphia. But after graduation, the girls decided that what they found in each other was too precious to part with – “We kept the group together after we graduated because we love singing together so much!”  Since then, The Dolls have definitely captured their share of attention.  Last year, a video of them covering Adele’s ‘Rumour Has It’ – armed with only a handful of kitchen utensils, their incredible voices and their obvious enjoyment in the music and in each other – took Hollywood by storm.  The girls were featured on RyanSeacrest.com, the Huffington Post and more! 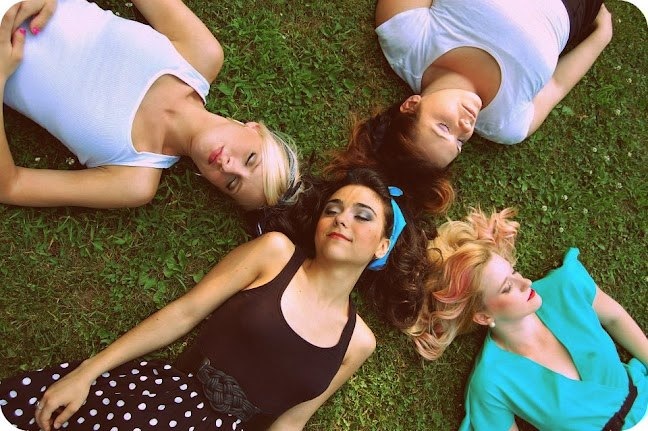 So, who are The Dolls?  There is 26-year old Mary Anne “Mare” Cleary, whose “…comedic personality and warm voice fill the room and make audiences fall in love with her…”  She has a wide taste in music which adds an “eclectic flair” to the group’s repertoire.  “…Fun-loving and playful…” Ariel Katrina “Ar” Kerber “…brings a youthful touch to The Dolls’ performances…”  Also, “…Ar can slappa ‘da mean vocal bass lines!”  AJ “Age” Luca is the Italian Doll.  The 23-year old can be counted upon for “…random outbursts of joy…” but also to bring an “…element of musicianship …to the group’s arrangements…” because of her skill in playing the piano. Last but not least is 25-year old Megan “Meg” Wellman.  “…This Doll’s love for music theory brings rich, unique sounds to our arrangements, and she always keeps us in check with her tuning fork! Meg is a feisty blond…” who has found a passion not only for music but also for “…fabulous high heels!” 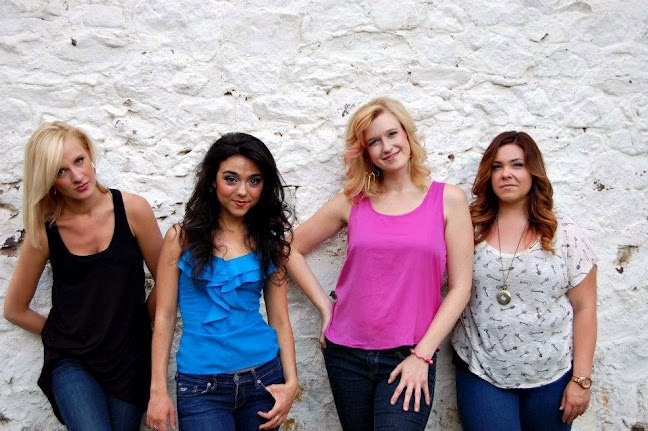 “The combination of our individual voices and personalities, plus the relationships we have with one another, makes the group dynamic very strong.”  And as it turns out, is the perfect recipe for unforgettable performances.  The Dolls recently presented their first concert in December 2012.  Held at The Annex at the Music Workshop in Berywn, just outside of Philadelphia, Pennsylvania, it was the perfect opportunity for the girls to not only “…share our favorite songs with our fans, families, and friends…” but to say ‘Thank You’ to the “…people who have supported and encouraged us since the beginning…” Their biggest source of encouragement is of course, their families – “…they’re always the first ones at our concerts, all decked out in their Dolls t-shirts!”  But they need to look no further than at each other for the inspiration to keep performing.  “Every time we are together, we are reminded that the dynamic we share is so special, and it keeps us moving forward….”  Exciting times are definitely ahead for The Dolls! 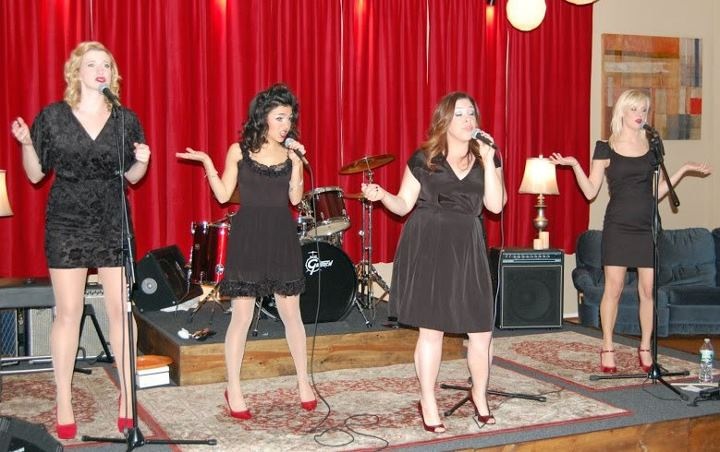