Female Artist of the Month for December 2012

It was through music, through performing that Nafsica, StarCentral Magazine’s Female Artist of the Month for November 2012, made herself known – “…even though I was shy, I would always entertain and be fearless in the presence of my teachers…”  She was only 4 years old, growing up in Greece, when Nafsica first stole the stage and since then, has never looked back. 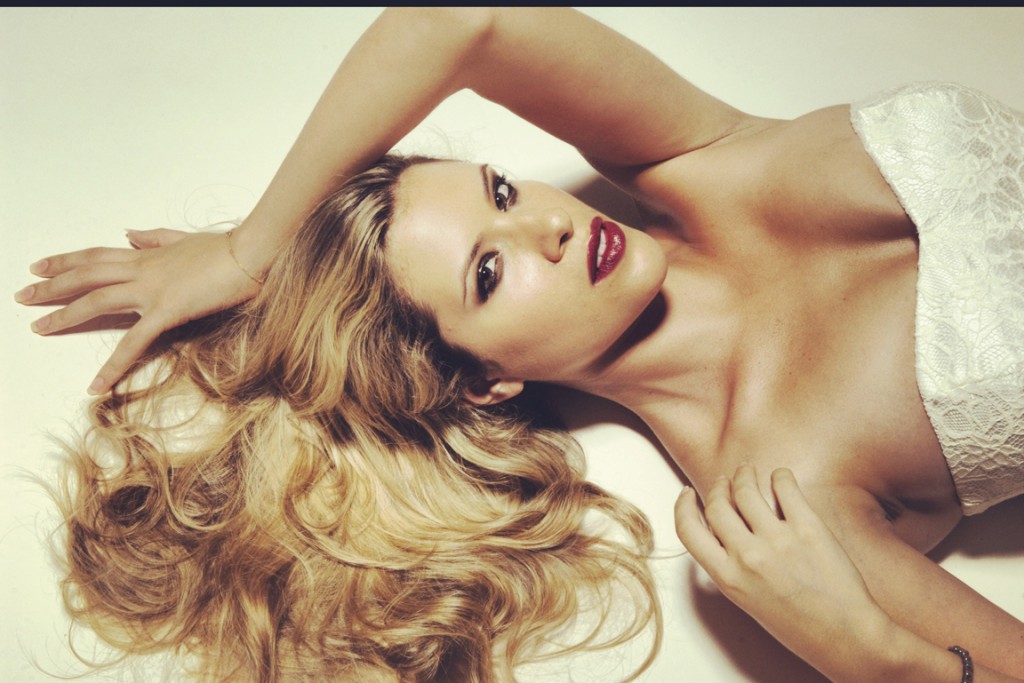 Her talent was recognized by the music industry from even as early on as when she was  11 years old when Universal Records, Greece, recorded and released her debut album, “Nafsica,” in 2001.  Two years later she would take to the stage as the opening act for 8 major Greek artists at a charity concert.  “It took place on a hot summer night, in Lykayittos Hill in Athens, in front of 13,000 people. I just felt this is exactly how I wanted to spend my life and doing this kind of music, for the ears & soul.” 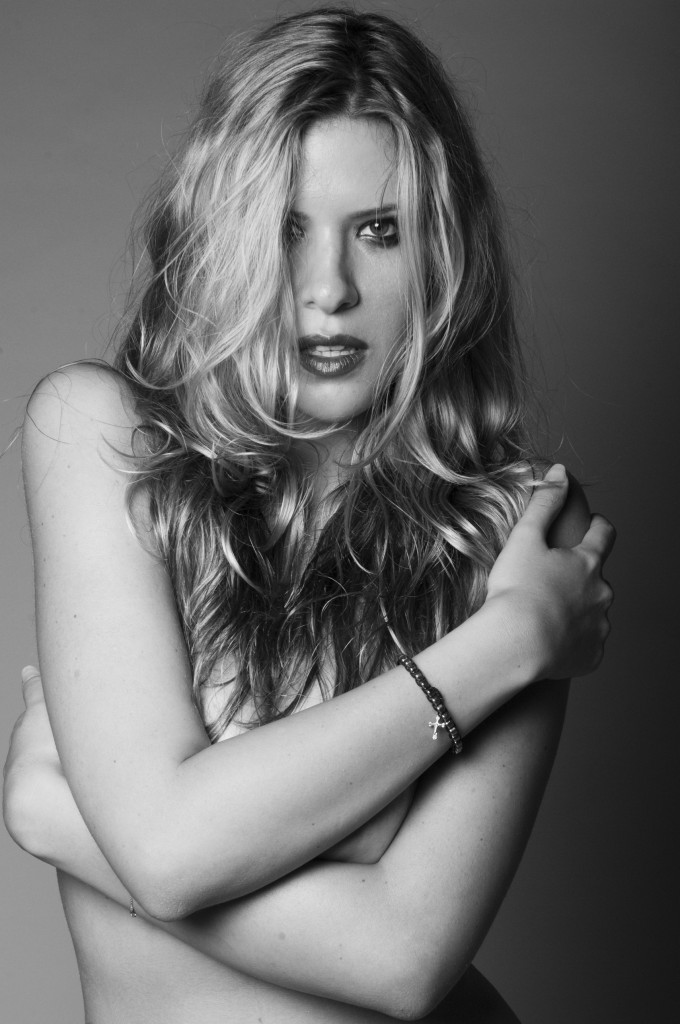 Now based in Manhattan, New York, for Nafsica…music is her life – “…never had any other plans for myself really. Writing music for incredible voices, acting in movies, theater, film scoring, performing on stage… all those things are who I am and always will be.”  She now has multiple original songs to her name and she loves little else than seeing her audience “…singing along, enjoying themselves…. I find performing very cathartic both for myself…also for the people present. Feeling the energy of the crowd along with the vibe from the band is a great force I can’t explain. I just love being on stage.”  But for the 22-year old, she dreams that her music can do so much more than just bring enjoyment to the listener.  She believes that music can be an avenue for healing – “I am very spiritual and into helping others so if in the future I find a cool way to heal through sounds & music, that’d be very exciting.” 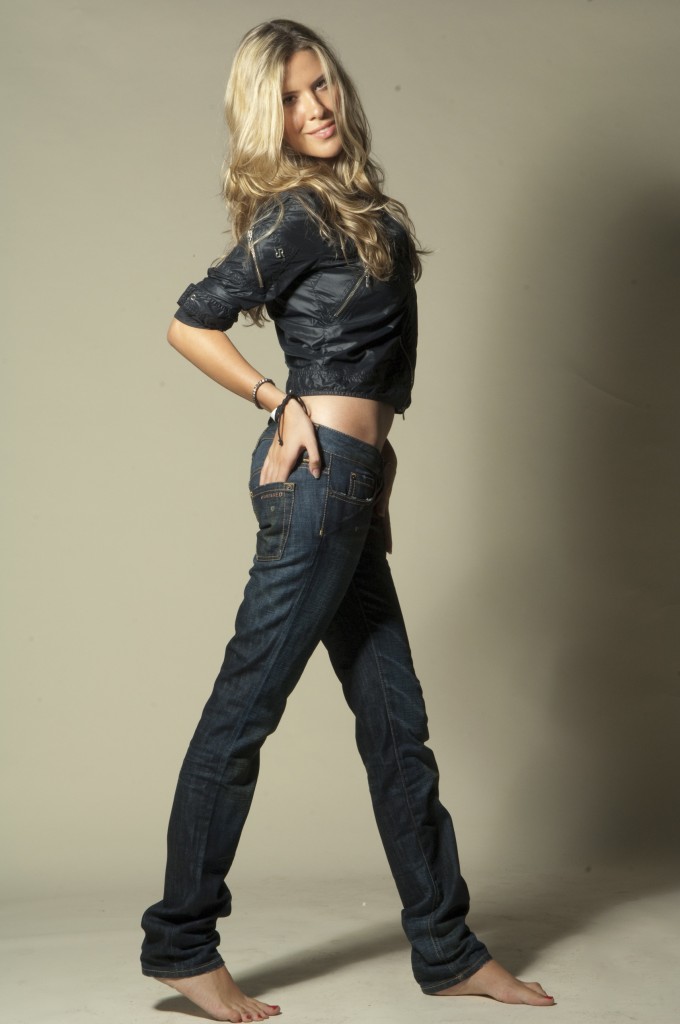 But the road to success has not been easy.  Fully admitting that artists can be their own “…biggest critic sometimes…” has meant that Nafsica sometimes finds herself doubting in her own talents.  But that is where her family steps in.  “They always believe in me more than I believe in myself and when I seem lost they ‘bring me back’. They remind me of everything they’ve done for me… living my dreams and I become thankful again.”  Through perseverance she has learned that “…it’s the journey that counts and you should just trust everything happens in its own time… just do your thing no matter what the outcome.” For this multi-faceted, multi-talented performer, whether it’s a chart-topping single dominating the airwaves or as the headliner of a successful Broadway play – anything is possible.