Unsigned Female Artist of the Month for September 2013!

Kasha is this month’s Unsigned Female Artist for September 2013 and she told us that she was definitely born to perform. Growing up in Brooklyn, New York she began singing at the tender age of five when she joined the choir at St. Luke’s Church. At fifteen, she took things into her own hands and began educating herself about the music industry and now she owns a publishing which has been established at the American Society of Composers, Authors and Publishers.

Kasha’s first single “Leaving You” was released in 2004, and it received radio airplay on New York’s KISS-FM, her new single “I Want You” is now also available to be downloaded on iTunes. We had the pleasure of interviewing our unsigned female artist of the month and here’s what went down: 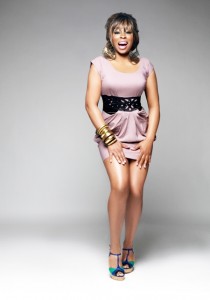 Did you grow up in New York? What was that like?

Yes, I grew up in NYC. New York is a wonderful place to live and to visit.

I believe you were part of a glee club at school, what was that like?

I was the lead singer of the glee club in school. This was the platform that made me want to pursue a career in the music industry.

Your sound is of a R&B/pop genre, what sets you apart from other artists in this genre?
I strive for perfection in bringing a unique style and sound that I own. The phrase “She owned it”, that’s me! My sound and style only belongs to me- KASHA.
Where do you want your music career to be in five years?
My career has been really taking off. Five years should be more than enough time to reach that megastar level. I will continue to put out great music.
If you could do a duet with anyone, who would it be and why?
I always wanted to do a duet with Pitbull. I feel that the chemistry will speak for itself. 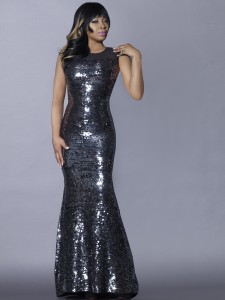 Where is your favourite place to perform?
Madison Square Garden
What keeps you motivated to keep singing and chase your dream?
I’m so motivated by my fans. I also have a team of online PRs from Girlpublicrelations and they really believe in me. They work so hard to keep my name and face in the media. This is a dream come true!  Thanks Tina Gee!
Who would you love to meet in the music industry?
I would love to meet Oprah, Clive Davis, and Steve Harvey.
What has been your craziest ‘pinch me’ moment so far?
When I was interviewed on WBLS FM radio station here in NY, I sat in the same chair that Steve Harvey sits in for his morning show. I didn’t want to get up out of his seat, without making a wish. That wish was to be interviewed by him, whether it’s on his radio or TV show.
What are you currently working on?
I’m currently recording two new videos for my new singles. You can also pick up my single on iTunes, Kasha ” I Want You”. 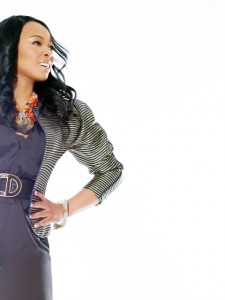