Unsigned Female Artist of the Month for October 2013!

Being an artist is both stressful and fun. You get a chance to meet different kinds of people, perform to different audiences, and experience a myriad of situations that can mould you into a better person. Now we get the chance to meet Hana Christine – StarCentral Magazine’s Unsigned Female Artist of the Month for October 2013. 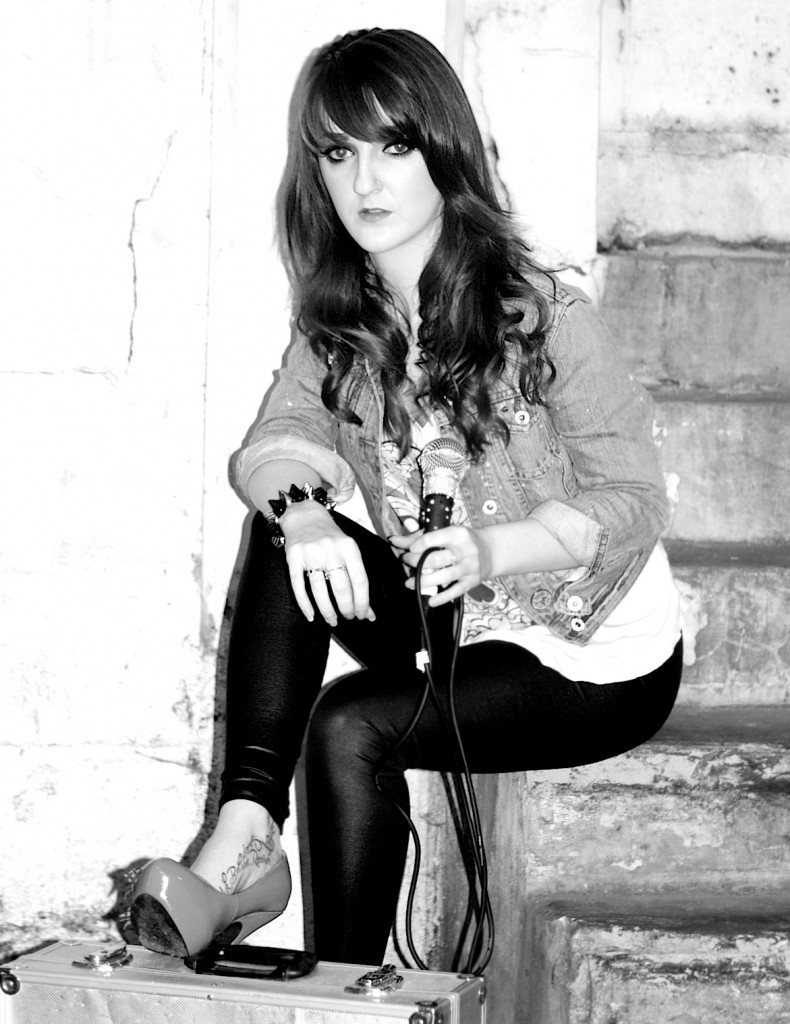 Hana loves performing. Performance is a way by which she can connect to the people, let them feel the melody of her song. She particularly enjoys being asked to perform at an open mic night and…to perform with a total stranger!  It is here that Hana can feel how free she is.

Her first performance was at her friend’s gig whose name is Dani Turner – a singer, drummer, bass player, song writing musical genius from the UK. During this gig, Hanna sang three songs: One Fine Day, Songbird and Black Velvet. After that night, she was asked to perform at The Cavendish Hotel Eastbourne and that started her career. 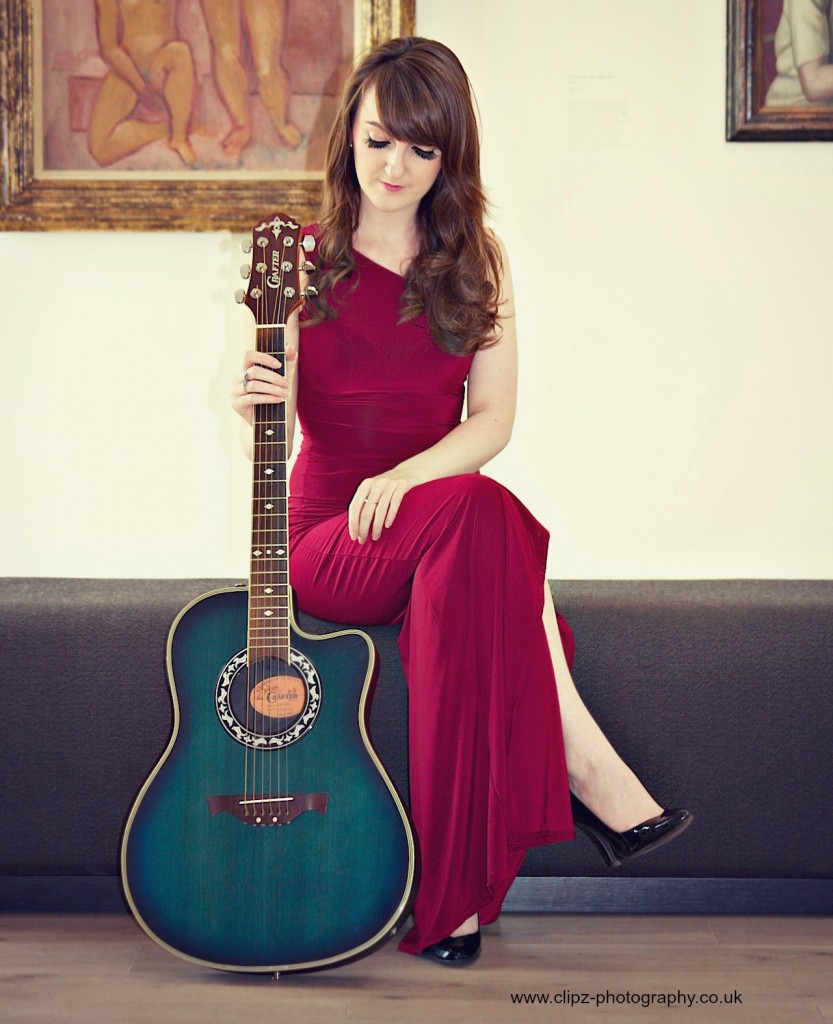 Singing and performing is the life for Hana. It is like breathing to her. When she had stopped performing for six months, she felt like a huge part of her is missing. If she’s not performing, she feels like not living at all. It is no wonder that living with singing is incredibly important for her.

Her first solo gig was particularly memorable for her. It was a performance in front of the entire student body of her whole college and Hana found herself excited and terrified at the same time. The applause of her audience will stay with her forever. Her career is not just about the gigs and the money, but also the passion she has for her craft. 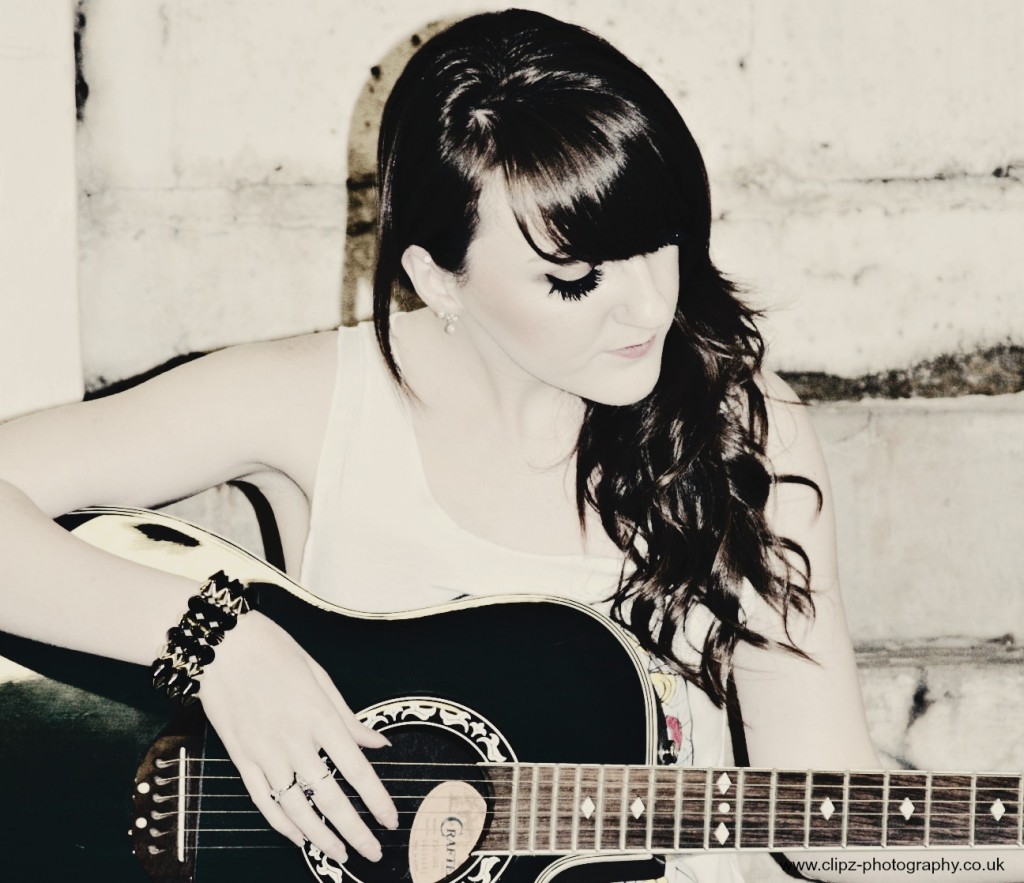 Her success (Hana has already produced at least 4 original songs and sings with numerous bands) is also because of the support from her family. It was really her mother who has supported her all throughout her career. As she had said, “I wouldn’t have a career if it wasn’t for her.” Her amazing mom has created an online presence for her which helped her book gigs and sent her on her way. Her stepfather taught her about mic technique, how to set up equipment and he also helped her pass her music technology course by going through the practical side with her. 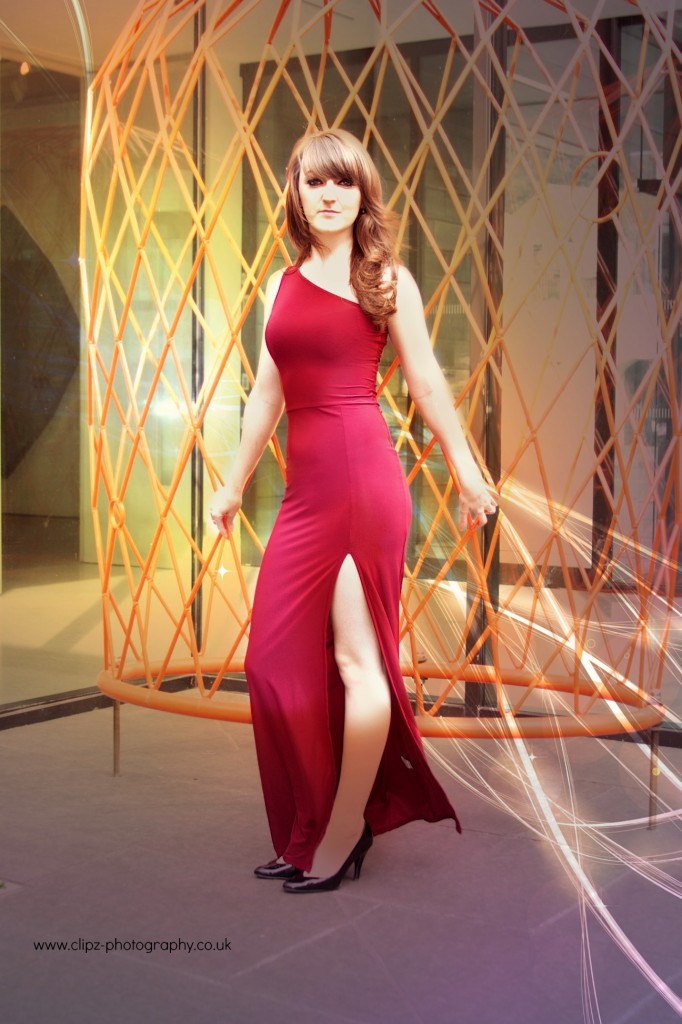 The industry has taught her a lot. She learned to love, to live life. You can ask anyone’s advice, but at the end of the day, you will still be the one who will make the decision. Pleasing everyone is impossible, so Hana starts by being happy with herself first.

As an artist, Hana still has something to do. Guess what it is! She likes to tour. Being to different places can add to your experiences. Corfu has been the most memorable place to her. On this island, she started earning a living. Coffee, vocal zones, her car, her voice and her hearing are the things she’s identified that she can’t live without.

Hanna is just like the other artists but she got it! She got the audience! With her red patent stilettos, she can sing like no one’s watching.