Unsigned Female Artist of the Month for November 2013!

Tamsin Ball, our Unsigned Female Artist of the Month for November 2013 sees performing as her passion. She can’t explain how it makes her feel especially when everything comes together well, such as the sound, venue, audience and her performance. Music is the reason for her being and she loves to sing as it gives people pleasure to bring out their emotions. Nothing is more rewarding and uplifting than this. 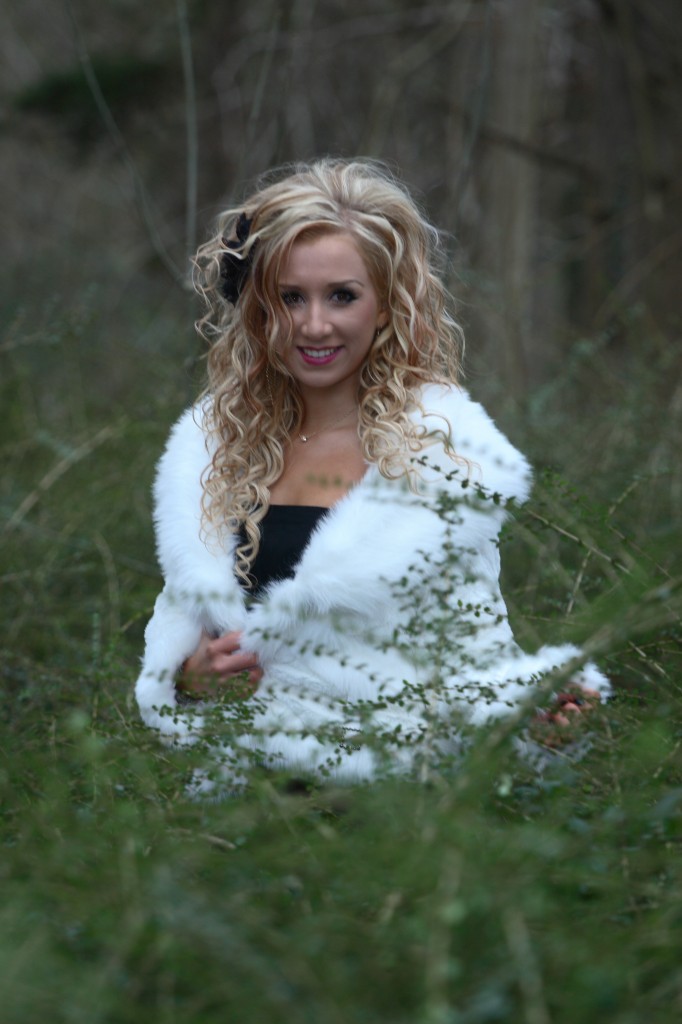 Classically-trained Tamsin started performing in shows, musicals, and pantomimes from the age of four. Her first performance was at a local theatre named The Queen’s Theatre at Barnstaple, Devon hosted by her dancing school. Her most memorable experience was when she played the role of Cosette in her favourite musical, Les Misérables. From then on, she decided to focus on her main passion, singing. She turned professional in 2009 at the age of sixteen.  She has been described as a ‘Classical Crossover’ artist, comfortably blending her classical training with folk, jazz, musical theatre and contemporary music. 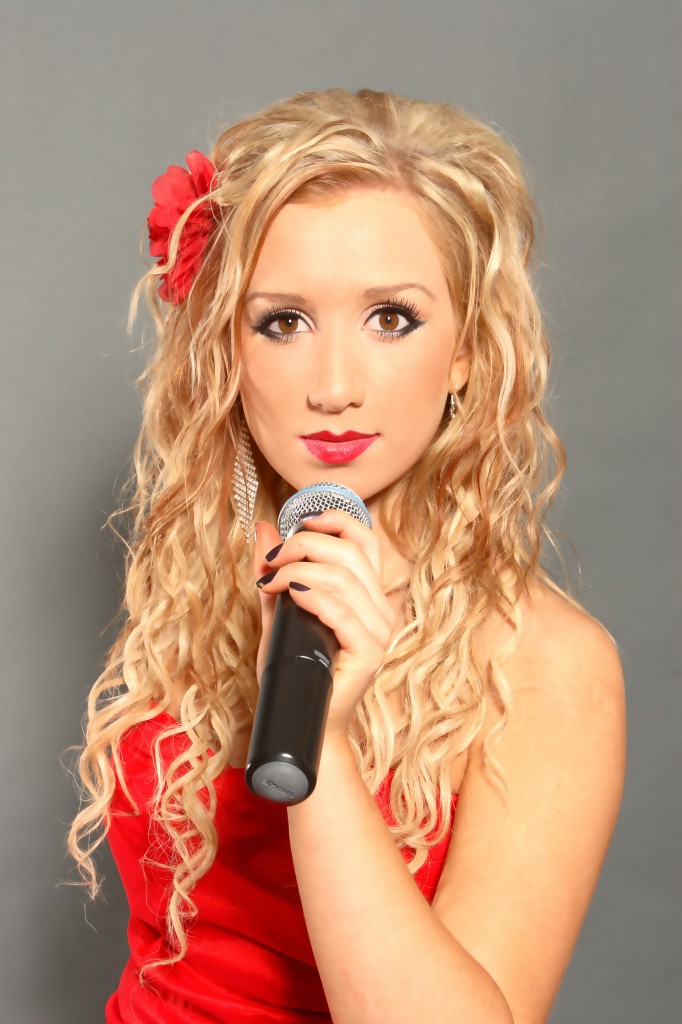 All performers have their sources of inspiration. Tamsin’s  is her love for music and singing and to have a long, successful and fulfilling career in the industry. Doing what she loves to do keeps her going. The need to put her voice to good use to help others also inspires tremendously. She has been involved with local and national charities, performing in town and city centres all over the UK to help raise funds.  Most notably, she has been involved with the UK charity, ‘Help for Heroes’ for which she has helped raise £31,000. ‘Help For Heroes’ helps rehabilitate returning military personnel with terrible injuries from war conflicts. Tamsin’s tireless and selfless work has recently been recognised with the award of “Community Fundraiser”.  The recognition has fuelled her desire to do even more.

Another memorable experience was when she performed at the O2 Arena and West End in London, but if she has to pick the most enjoyable one, it would be her performance at “The Barnstaple Christmas Lights Switch On,” with about 15,000 people in the crowd. 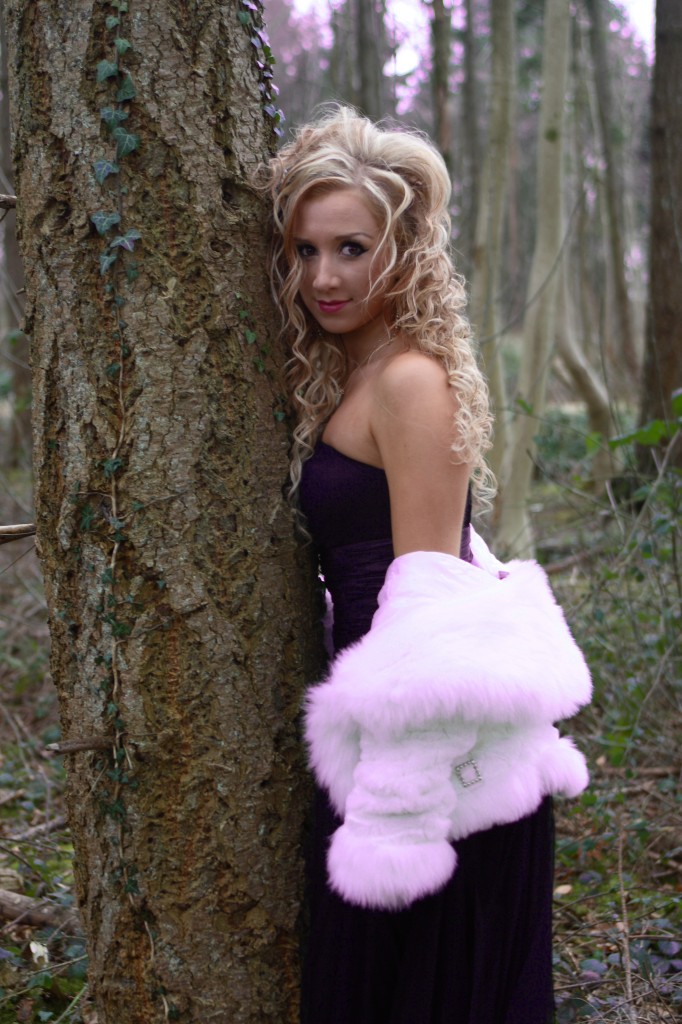 As for future plans, Tamsin wants to go as far as she possibly can as a solo singer, performing live in prestigious venues to large audiences and to be a recording artist as well. She is very ambitious and she knows that she can make it. She has currently signed with a London-based management company and they are busy promoting her.  She has recently released her first album, ‘Tides of Time’, filled with covers of iconic songs from musical theatre.

Tamsin cannot achieve the place where she is now if not for the support of her family. In fact, her grandfather is her manager and her grandparents and other family members and supporters travel around the UK with her, supporting her in her fund raising. 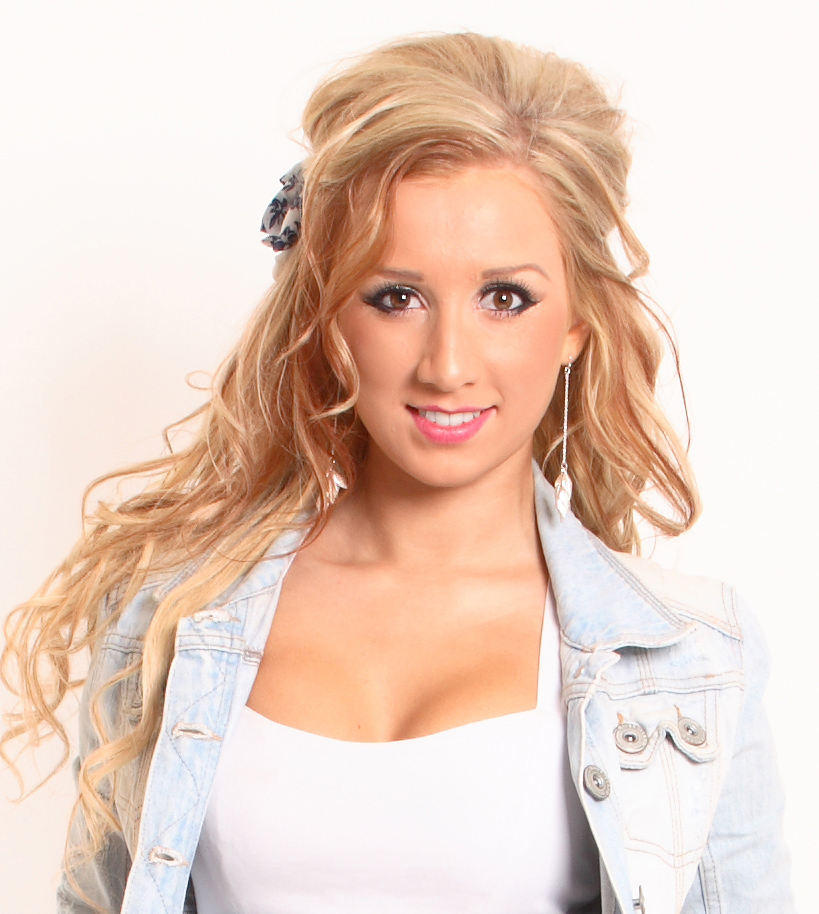 With this kind of industry, everything is tough. Even though you are very talented there is still a lot of luck involved – to be in the right place at the right time. Tamsin has learned how to toughen up and become more resilient to cope with the rejection and unfulfilled promises that unfortunately come with her chosen career. She has also learned to be wary of whom she trusts. As a result, Tamsin has become a strong and determined woman with definite plans to succeed.