Unsigned Female Artist of the Month for January 2014!

With her originality and music, Josefina Echenique has been chosen as StarCentral Magazine’s Unsigned Female Artist of the Month for January 2014.

Music was in Josefina’s heart. Ever since she was a child, she already had a great inclination in singing. When she was 8 years old, she was chosen by their school chorus director as a soloist. This was her first performance. From that, it can be seen that she was already a musician at heart.

Even with the challenges she’s faced, Josefina is determined to pursue her career. She loves the excitement, the flow of adrenaline, and the freedom she feels every time she performs.

Her most memorable performance would be when she performed for over 4,000 people in Vence, France. She felt so nostalgic. She never thought that it was going to be such a big audience. She was panicking, she wanted to go home. But she didn’t. It was the job she chose and it was time for her to throw away the scared little girl act. 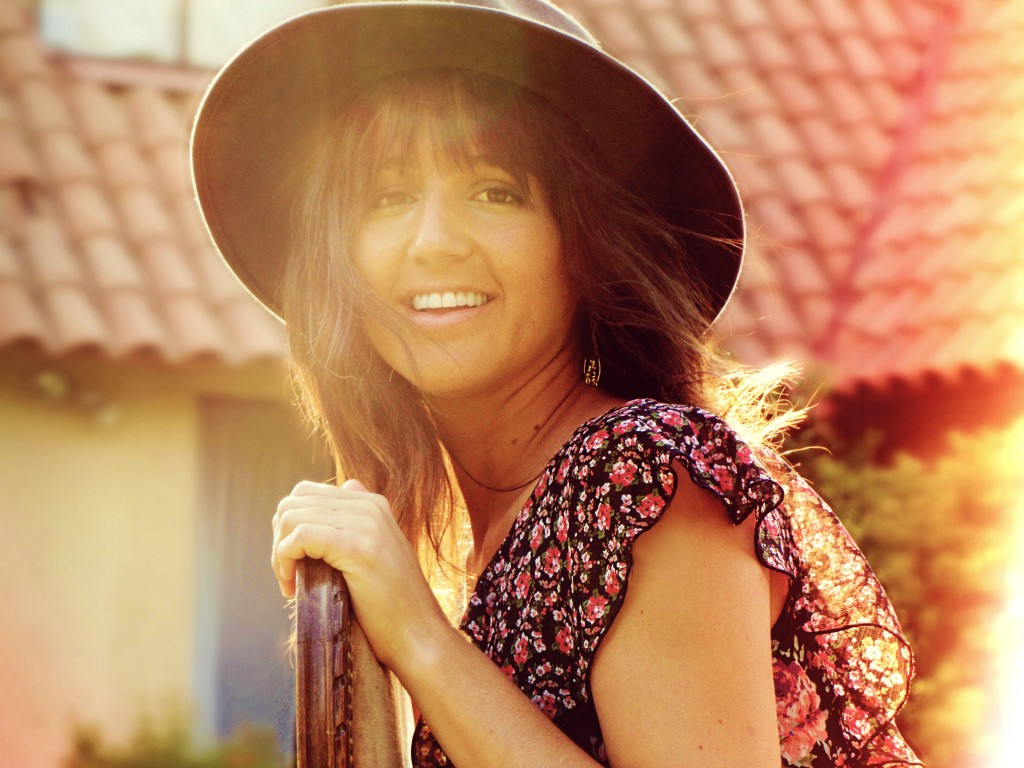 Like any other career, one has to plan. Josefina Echenique plans to finish her album. She has recorded three albums with her former band, Cantaro, and two EP’s with “Los Josefinas”. A solo album is harder to finish because it requires your effort and determination. Echenique will have to meditate and find her way. She would love to meet the Dalai Lama and maybe she can get some enlightenment from him!

Families are the best supporters and Echenique’s family is definitely the reason why her life has been easier. Without her family, everything would definitely be different. Her love for music can be credited to her mom. Her mom was listening to contemporary music when she was pregnant with her. Her sisters were her guardian angels while her brother was her first music teacher. Even her wee sister is the one who is helping her design the posters for her gigs. Truly, her family is very supportive. 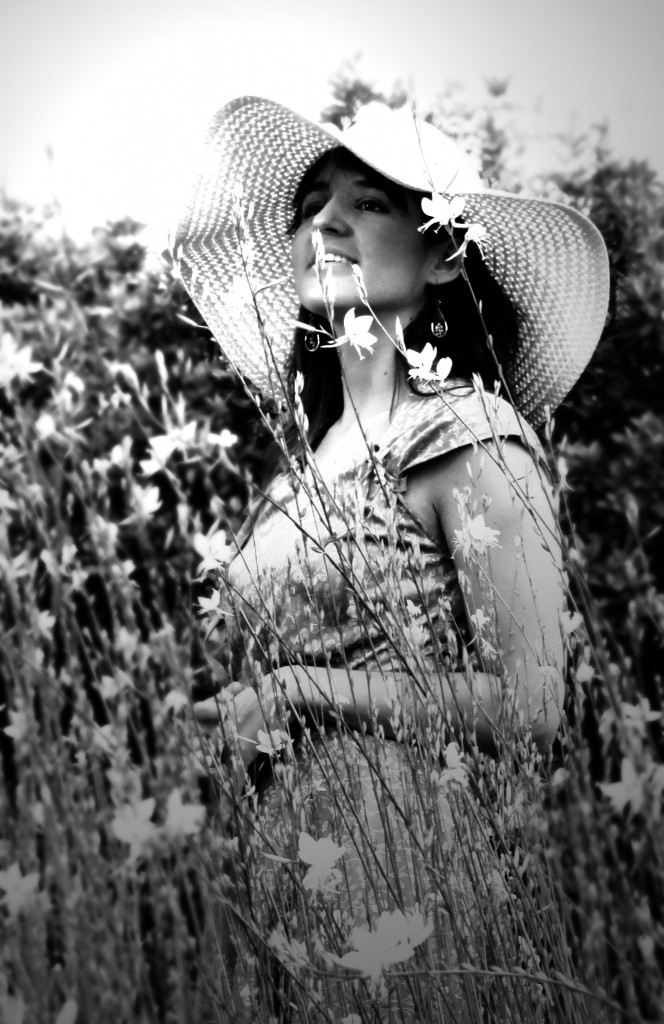 Aside from her family, she is inspired by the long list of memorable people that she has met because of her career. She has met actors like Oscar Castro and Sylvie Miqueu. She has also met Angel Parra, the son of Violeta Parra, a musician from Inti Illimani and Quilapayan. You’d be envious because she has met the best scat singer in the world, Deborah Taguy. The list is definitely long. Josefina Echenique has definitely met some significant people through her career.

In this industry, you’d have to be prepared for anything that might happen. For Josefina, it is important to take it slow but just be in time. “It is better that to try to play fast as you rick playing off heat”, she said. This goes so much for her music. 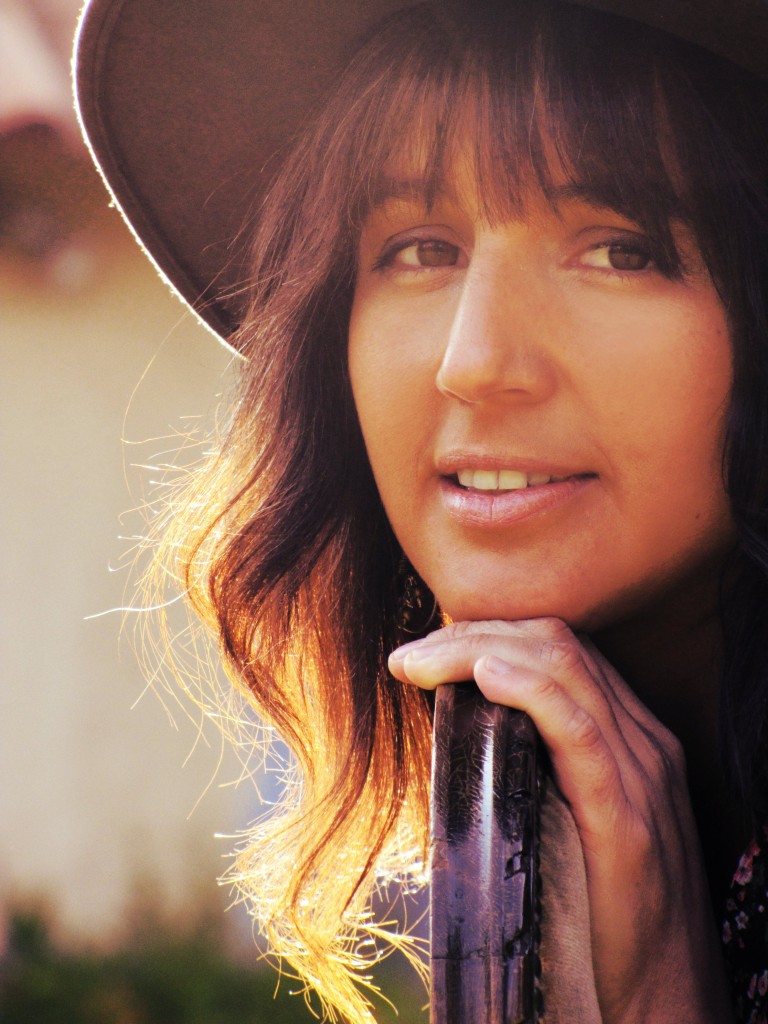 This woman is simply a musician by heart. She would never be able to live without love, breathing, music, books and people. She is a sucker for people. She loves to socialize and just love meeting new people.

Josefina Echenique is truly a contemporary woman who breathes music and thus, she grabs the title: Unsigned Female Singer of the Month.

1. What haven’t you done yet that you wish you could? A NYC jam

2. Favourite place in the world and why? Mont Saint Michel, France… If you like the Middle Age, this place exudes it!

3. The 5 things you can’t live without? Love, breathing, music, books and people

4. Complete this sentence: “I’m a sucker for…” I’m a sucker for people. I’m sociable, I need to be around people and I love meeting people: I hate myself when I don’t remember someone.

5. Your best way to combat nerves….To jump on the water without thinking about it. Hesitation it’s the worst thing. I have no patience.