Female Artist of the Month for March 2014!

You have probably seen her on YouTube, or heard one of her songs on iTunes, and I am sure we can all agree that Rachel Wong (StarCentral Magazine’s Female Artist of the Month for March 2014) is definitely an amazing artist. It could be because of her songs, which are very much relatable, or probably, her soulful voice that confirms she has one heck of a talent. But whatever makes us want to listen to her hits, it is no doubt that Rachel Wong is on the road to stardom. 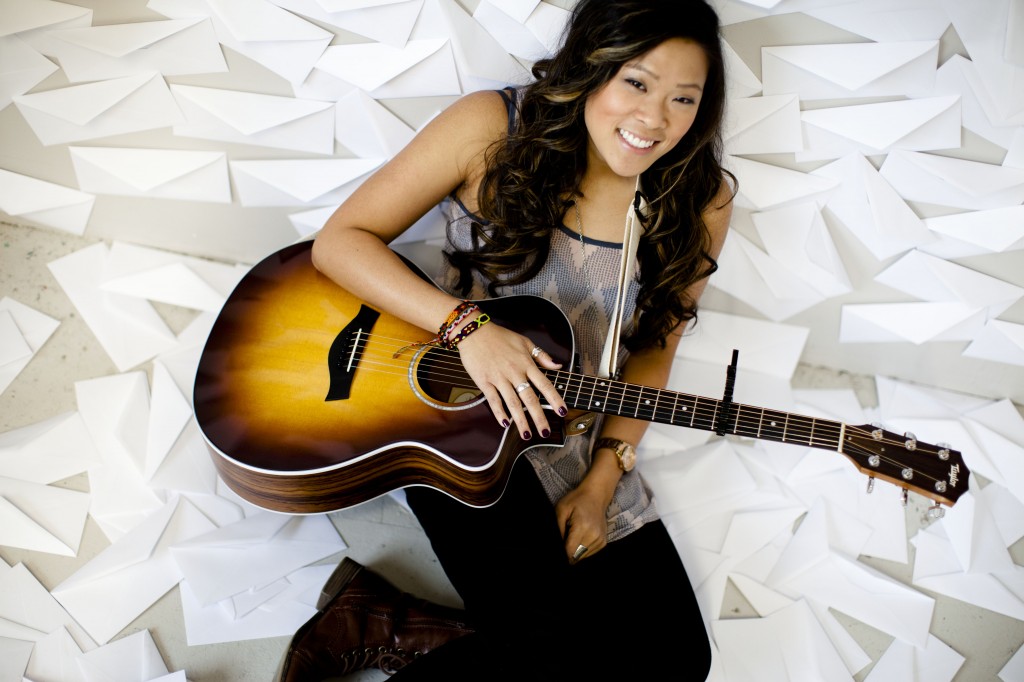 The young singer/songwriter (who secretly wishes Mad Mike from MTV’s Pimp My Ride would fit her car trunk with a super Nintendo) started gathering admiration from people in her church when she hummed gospel songs for regular Sunday mass. She says it’s a place where can sing her heart out without worrying about hitting the right notes or forgetting the lyrics.

It was during a talent show in middle school that she first sang in front of a large audience. Her entry was a song she wrote about how she felt towards her boyfriend. “It was a nerve-racking, fun, and quite embarrassing experience”, she confesses. 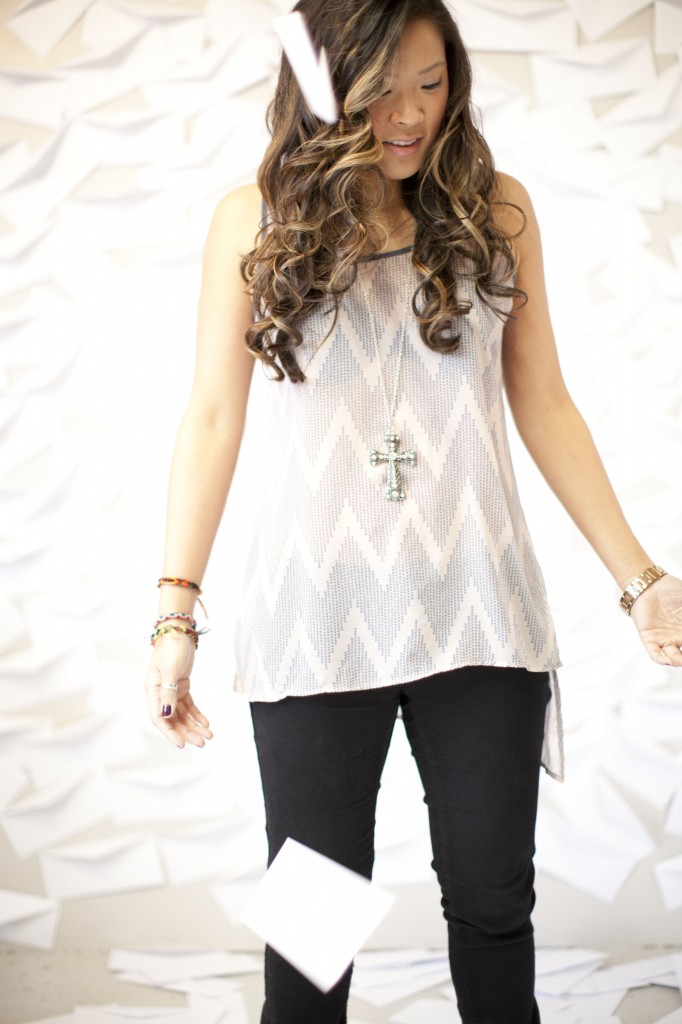 But, Rachel is pretty far from a sentimental teenager now. She has evolved into one of the most promising artists in her generation. Her songs which include Center Stage and Letters to You are among  the songs that receive the highest views on YouTube, which add to the increasing number of Rachel fans and followers that believe in her ability to make good music.

Moreover, she was one of the finalists in Ford’s Gimme The Gig Contest, which she concludes to be on the top of her list of most memorable performances. She has also released a CD album that she performed around her closest family and friends, which includes a song featuring her brother playing the bass.

She is currently working on her third album, and plans to tour outside of Seattle with some of her fellow musicians who, according to the brand-new star, were some of the most interesting people she met in her entire life.  Also, performing live to a large and interactive crowd is one of the things she enjoys about her craft. 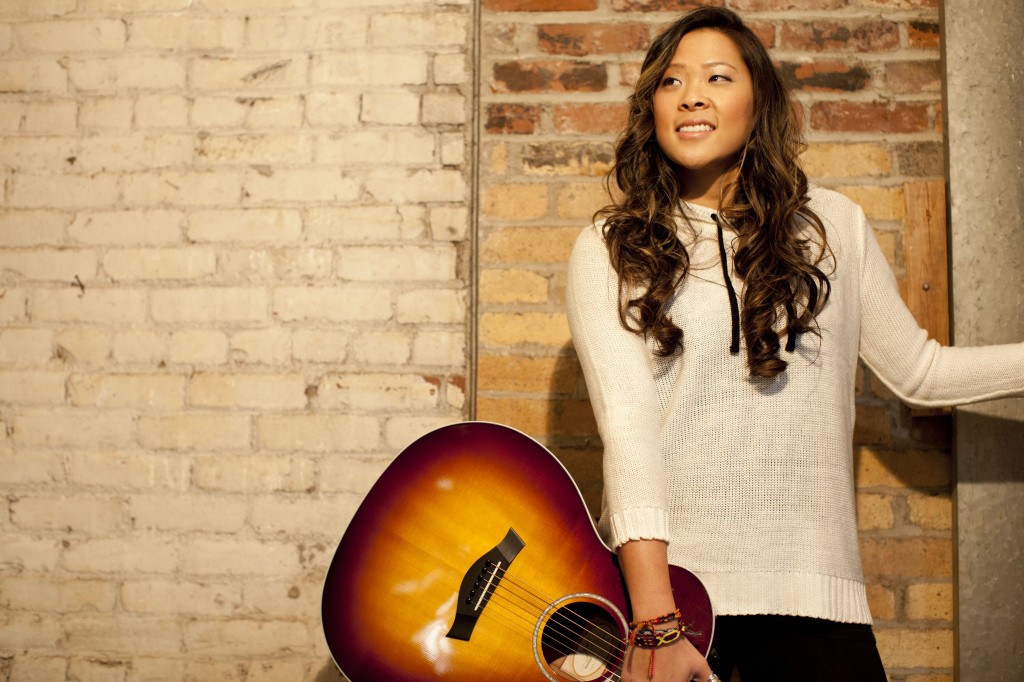 With all that has been going on with her career, she still maintains a close relationship with her family, especially with her dad, who had been very encouraging since the beginning. She shares that her dad emails everyone on his address book whenever Rachel has gigs, or even when she has a new YouTube video.

I think that her continuous success can be accounted to her drive in making music, which is to express what she feels. She justified that her goal at this point of her life is to find happiness, and music is one of the paths in discovering and appreciating life better. Music is her way of communicating with herself, and perhaps to the world as well.

“So I guess you could say that for me, writing, and expressing myself through music is what inspires me to keep going”, she tells us when asked about her motivation.

Furthermore, Rachel reveals that being a musician is not about selling records and making money, but rather being able to follow her heart. She had always loved music, and being able to pursue it is what makes it all the more fulfilling. 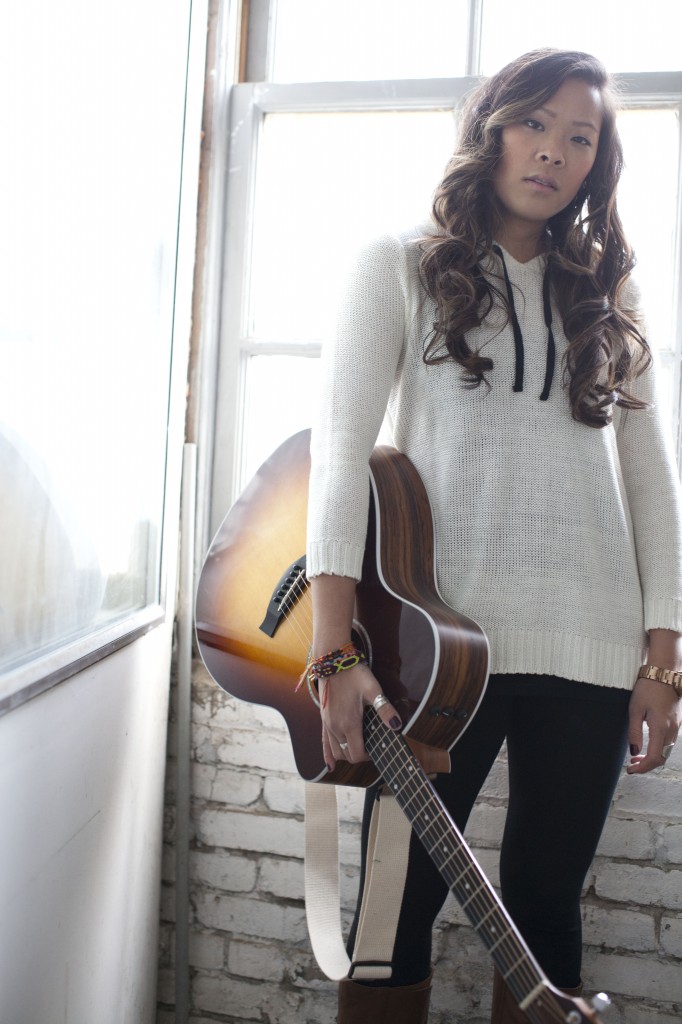 1. What haven’t you done yet that you wish you could? Skydive in a tropical place.

2. Favourite place in the world and why? Hawaii, because of the food and warmth. And turtles.

4. Complete this sentence: “I’m a sucker for…”. Fried food. All of the fried foods, really.

5. Your best way to combat nerves….Meditate and count to 10.