Unsigned Female Artist of the Month for September 2014!

StarCentral Magazine’s Unsigned Female Artist of the Month for September 2014, Cassie Robertson, loves how every performance is different and that she never knows what to expect. “…I like the rush of nerves and excitement I get before going out on stage…” It’s a far cry from her first experience of being in the limelight!  She was 10 years old at the time and was entered in a talent competition at her local shopping centre. “…I remember being so scared and staring at all the people just getting more and more nervous…” Now she’s turned that rush of nerves into her fuel to giving a brilliant performance on stage.

The entertainment industry is never easy and there are definitely times that Cassie has wanted to give up and say: “this is never going to happen for me.”  But her love of music, and the joy she derives from it,  just wouldn’t let her walk away. “…Winning this competition has made me realise that good things happen when you put yourself out there…”  She was again validated in her choice of continuing with her music career when after performing one of her original songs (which she had co-written with a friend and had only released it on SoundCloud a few days before) at a gig, a patron came up to her after her set and told her that not only did they love that song, they listen to it in their car on the way to way to work.  “…The thought of someone singing along in the car to my song was amazing!” 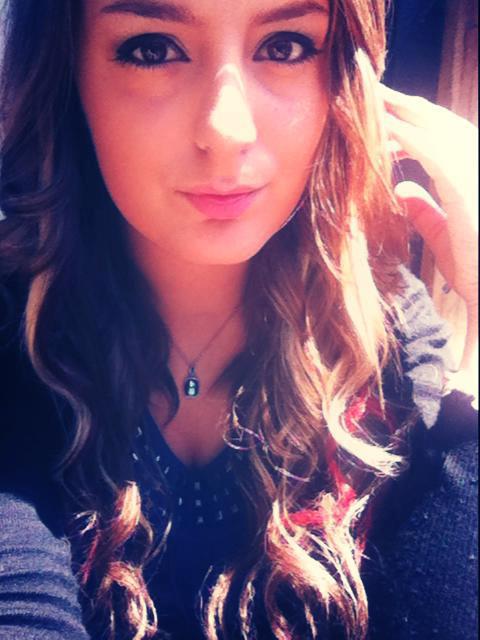 Having recently required “…a whole bunch of recording equipment…”, Cassie is well on her way to recording more covers and original music.  Bring able to even contemplate releasing her music to the masses would not be possible without the support of her “amazing” family.  They have cheered her on ever since she started as a little girl.  What do they think of her recent successes? “…Sometimes I think they want this to happen for me more than I do…”

One of the joys on her career is being able to meet, and be inspired by, her fellow artists.  No one else can truly understand the rollercoaster ride that is their musical world.  One of the most important things she’s learned is the importance of “putting yourself out there” and to “…do the things that make you uncomfortable and nervous because they are probably going to be the most fun!”

I haven’t travelled much and it’s definitely something that I am excited to do in the near future!

At the moment, Thailand. It has been the only place that I have travelled to as an adult and I did it all by myself with my boyfriend and had a blast. So it’s my favourite place until my next destination.

I am a sucker for… Drama TV Serials. I get way too invested in TV shows and have to know what happens next so I’ll watch them all night!

I don’t think I have mastered that yet, but I like getting nervous to me it’s a good feeling. But if I don’t know what to do I usually make a joke about how nervous I am so the audience knows and understands.