According to Cheryl Loon, one can avoid disappointment by allowing life the freedom to pull up surprises every now and then instead of setting expectations that would later dishearten you. This definitely works. As StarCentral Magazine’s Female YouTube Artist of the Month for the Month of June 2015, Cheryl has only not been rewarded with a fulfilling journey; she also has never stopped surprising her audience with the wonderful gift of music in her heart.

How talented can she get? With her dad as her major musical influence, Cheryl started to share her talent to the world when she first performed alongside him at the World Trade Centre in Singapore when she was just 11 years old. Her dad who let the spotlight shine on her that time was a regular performer at the place and occasionally, he would ask Cheryl to sing a couple of songs to delight the audience – this sounds like a true inspirational story of a father and daughter relationship! 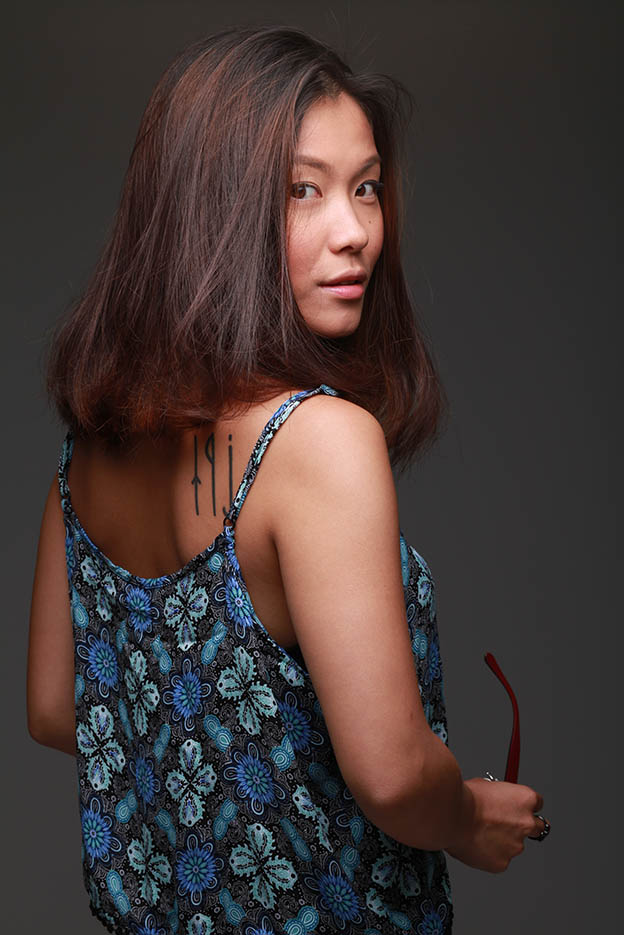 There is no doubt that she looks up to him as a source of light and motivation in everything she does. Cheryl is very vocal about how she wants to make her dad feel proud about her and her accomplishments as they are the only people in the family who have musical background.

When asked about the things that make her enjoy the moments of performing, she is quick to respond and is very clear about her appreciation to her supporters. ‘Seeing the crowd enjoying themselves makes me feel appreciated’, she shares.

Cheryl is not only an artist by heart. More than anything else, she is also a true blue romantic who once discovered another musical talent because of love. She recalls that when she was 17 years old, her boyfriend dumped her on her birthday. In a desperate attempt to win him back, she decided to write him a song and pick up the guitar in 2 months so she could sing it in front of him. She got him out for dinner and performed her phrases of love, but the getting-back-together idea did not materialise. It might look like a real heartbreaker story but Cheryl’s optimism has made it appear like a blessing in disguise. Yes, she was not able to revive the flame but hey, it was a cool experience to learn how to play the guitar. 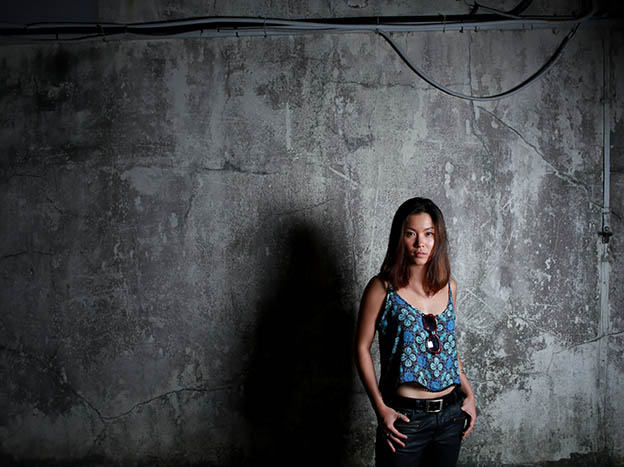 Living in a very artistic and creative world has enabled her meet a lot of interesting and equally fascinating groups of people, but she highlights that the most impactful are those who are bold and adventurous. She feels attracted to their meaningful stories and the way they live their life to the fullest, away from the limitations set by other people or surroundings.

With everyone in the family rallying behind her to push through her dreams, there is no stopping Cheryl from soaring high. Aside from establishing a reputable career in the wedding scene as a wedding singer, she also plans to release an EP of her own and hopefully, get signed by an international label company.