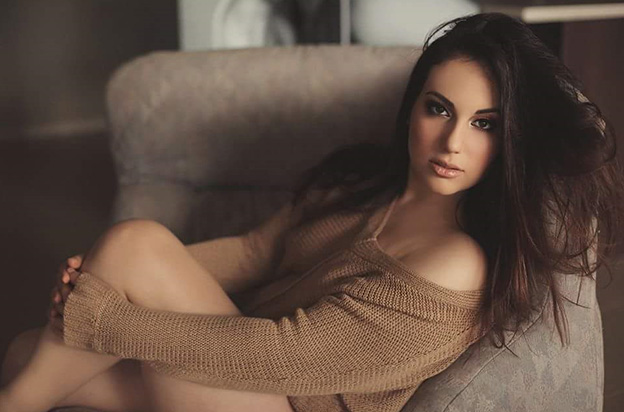 Kada Bavati, StarCentral Magazine’s Unsigned Female Artist of the Month for the month of October 2015, believes in the power of taking things slow. It is this belief that ushered her into the biggest winning streaks in her life particularly in matters of her career. Kara has been dazzling her audience with her graceful movements and artistic passion ever since she was a young girl. At the age of 10, she had amazed everyone at her very first Ballet concert at her local ballet school. It was a magical experience for her audience but more than that, it was an eye opening moment for Kara as it was that instance when she finally realised her love of performing. 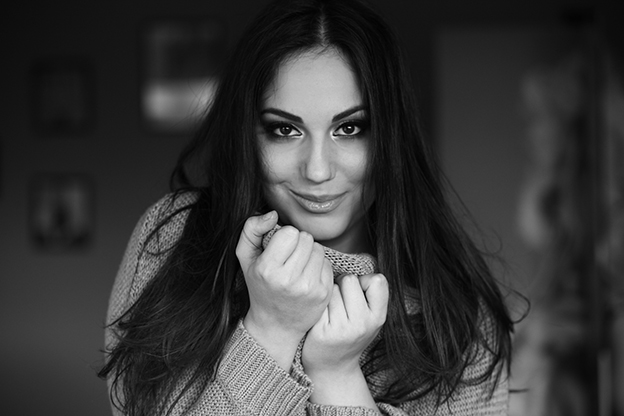 Being an artist, Kara has not only gratefully embraced the opportunities that come along with it. She delights herself in the idea that performing provides her a platform for self-expression. As she immerses herself into the deep world of her art, she bathes into the beauty of its accompanied freedom. Kara’s diverse talents allow her to interpret a special message through the expression of dance, singing, acting, and modelling. ‘I get really excited about how there is so much diversity in what I can learn and bring to the table’, she shares as she speaks about the spellbinding world of performing.

When asked about a specific moment that remains indelibly etched in her mind, Kara quickly responded with so much enthusiasm. ‘My most memorable performance was definitely dancing at the Opening Ceremony of the Commonwealth Games alongside The Australian Ballet and The National Institute of Circus Arts when I was 15. It was an incredible performance like no other!’ She narrates giddily. To share the stage with such big names was really gratifying and Kara unfailingly showed how she deserved a part of that spotlight. 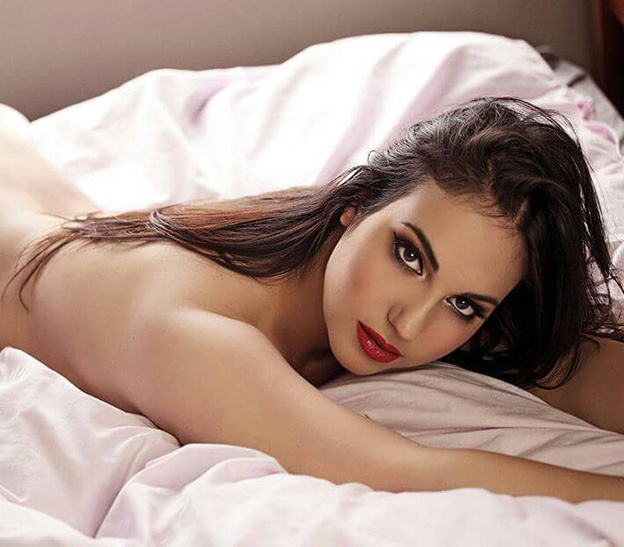 Kara’s innately kind disposition can be mirrored through the manner she relates and expresses her admiration. Out of the many unique and interesting people she met along the road, Barbara Arrowsmith, a brave and truly admirable woman who overcame her learning disabilities through innovation that is also of benefits to other people with learning difficulties. ‘Seeing her give her speech about her life and how she got rid of her autism and learning difficulties all together really blew me away! Kara relates.

Kara believes that impulsively seizing opportunities can sometimes be a bad thing as this is where most disappointments arise. She argues that while it is true that we should not let chances pass us by, a more satisfying result can also be derived when we take the time to initially weigh the situation before diving straight into it. Evidently, it works favourably for her as she slowly builds herself up. 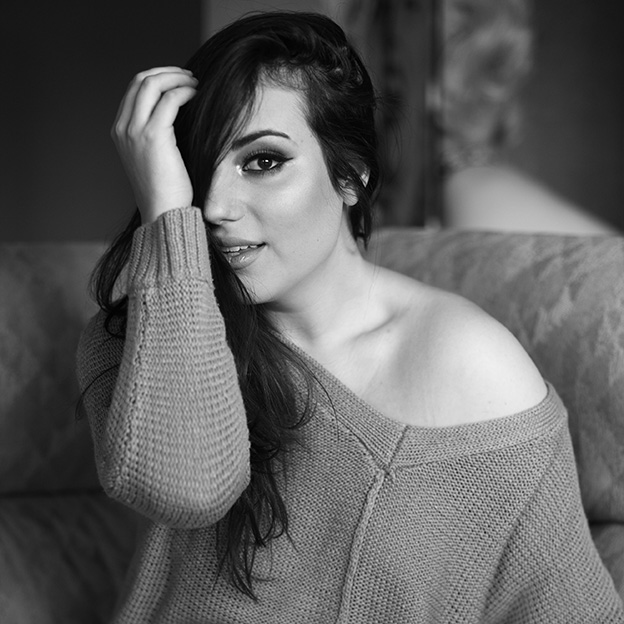 As far as the future is concerned, Kara plans to continue working as a Dermal Clinician specialising in skin care and laser, and at the same time, collecting new experiences through interesting projects that will also further her modelling and performing career. Kara basks in love and support from her family. ‘They are always by my side, encouraging me to follow my dreams and do what I love’, she tells. And this is an indication of the on-going pursuit of her artistic aspirations.