1. Female Artist of the Month: Esther

Esther was fortunate that from a young age she was constantly surrounded by music. Her natural talent quickly emerged and as she developed herself, the music industry soon followed, granting her a recording contract at the age of 17. Her music genre is described as Pop music with a soulful, bluesy, rocky flavour accompanied by her carefree, fluid vocals.

Throughout the years her love for music was never concentrated on one genre. This resulted in her owning an eclectic record collection ranging from the R&B greats of Marvin Gaye and Aretha Franklin to the Rock stylings of Sheryl Crow, Stevie Nicks, Bonnie Raitt and Janice Joplin.

Esther has had some amazing adventures in her career so far, from performing in large scale festivals to travelling to some amazing places. Right now, her bags are packed and she’s off to Norway to perform at a Festival in Stavanger.

With every track and every album Esther manages to thoroughly reflect herself in an uplifting spirit. She sees it as a challenge and will try to out-do herself to make her songs household tunes that everyone can enjoy.  Beyond the music, Esther never wavers from being true to herself and she never tries to fit herself into “..someone else’s mould..”

This unique artist finds herself excited by the changes now occurring in the music industry and hopes that her career will serve as an inspiration to others.  Most of all, she will face the challenges of her chosen profession head on and do “…what comes naturally to me…” 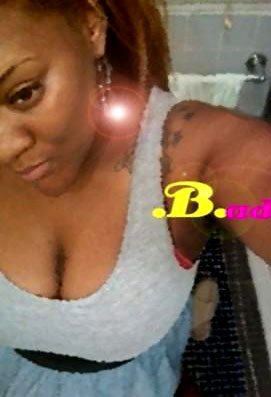 Mimi is a moxy femcee from New York who isn’t afraid to show what she’s got on the mic and on the streets. She is passionate about hip hop music. To Mimi, it is an art form and shouldn’t be tainted with synthetic rhymes and faulty gimmicks to attract fans. She’s a pioneer for all female rappers and has no problem battling girls and even male rappers just to prove that girls can go just as hard as men can.

It was about 10 years ago where her love for hip hop first emerged when she started writing lyrics but it’s only in the last 2 years when she began to take music much more seriously. She describes herself as straight up Hip Hop, No gimmicks, not mainstream and not fake. The most memorable gig she has ever had would be gracing the stage at a Penthouse Party. She also cites Mr Dizzy Drake as one she draws inspiration from. Her future aspirations are of course to aim high in the industry and to start her own label. 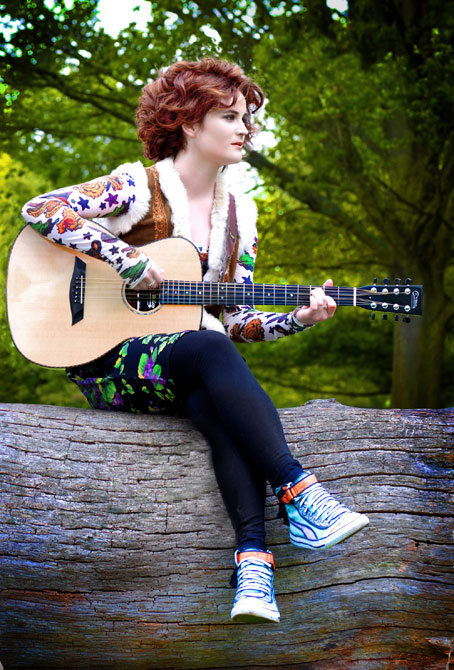 From the age when she could walk and talk, Lisbee was a mini superstar. She has fond memories as a young girl singing into tape recorders, singing along to Roger Whittaker’s, ‘I’m Gonna Leave Old Durham Town’ and admiring the Classical Guitar. Further down the track the guitar became her counterpart and singing became her aspiration. Through the helpful suggestion of her teacher, Lisbee began to perform her own songs. Her music is described as Pop meets folk, with the sound neither one nor the other. She admits her love for music is her Achilles heel and she would go to CD stores and randomly pick out CD’s from various genres.  But her most favourite artists would be the greats from the 1970’s such as Joni Mitchell, James Taylor, Joan Armatrading and Carole King.

One of her most memorable experiences was performing at OZ Arena in 2007 in front of 15,000 applauding spectators. Her goals are to continue gigging to spread her music for as long as possible. 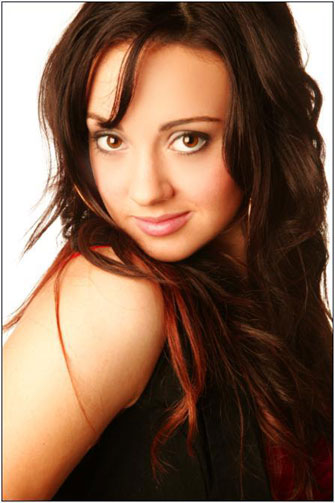 Miss Teal is a young, yet talented artist whose imagination and creativity has allowed her to create some mind-tingling tracks. Over the years she has entered various competitions and major events and is currently on the path of branching out her music to reach other parts of the world.  She manages to cleverly construct songs with a raw depth of emotion which is relatable to a wide audience. In the future she hopes to expand her career internationally and focus more on her music. 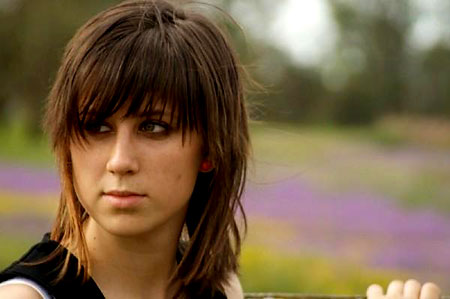 Megan, an acoustic artist who hails from Queensland. She possesses a raw, earthy voice that can instantly draw you in and leave you mesmerized. She is currently working on developing herself and towards building up her musical career and hopefully she’ll be releasing an EP in the near future.