Vote now for who you think should be the Female Artist of the month for April 2013! If you feel that you or someone you know deserves to be a featured as one of the Female Artists of the month then let our talent coordinator know by emailing eileen@starcentralmag.com and we’ll get back to you as soon as we can! Please keep it in mind that any person who leaves negative, unpleasant and unnecessarily rude or derogative comments will be removed and banned from this site permanently. This is not a page where you can post your rants – we will ONLY approve comments that are constructive to the contestants. Let’s just keep this voting poll fair and fun! 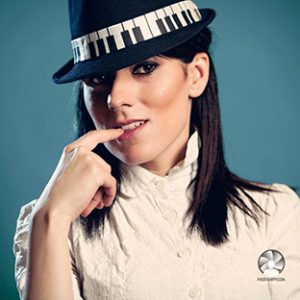 Francesca is a phenomenon in her own right and a groundbreaker as a dj. She was the first female DJ ever in Sardinya (Italy) and she is also a well respected musician and vocalist. 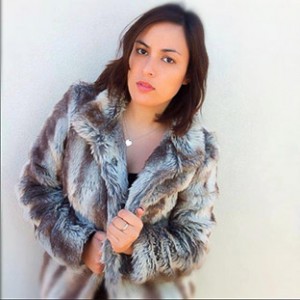 Music is everything to 22 year old female artist Katy Reid. She enjoys social time with family and friends, she loves sports and fitness and she also loves going to the beach. She has been singing for pretty much most of her life and she usually works on her vocals at her home studio located in Perth. Her biggest achievement would have to be writing her own music which has taken her over a year to perfect – this has also given her the confidence to share her talents with the rest of the world. She also got through round one of the X-factor auditions in Perth. 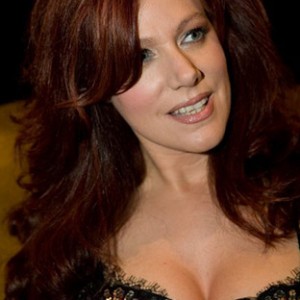 Melbourne based singer / songwriter / musician Lucy Gale was born into a musical family with beautiful green eyes, flaming red hair and what is known as perfect pitch and never uttered a word until the age of six when, as if “touched by the hand of God” the first sounds she made were in song. With a captivating smile and radiant personality Lucy’s soulful voice has built her a legion of fans and a long career. 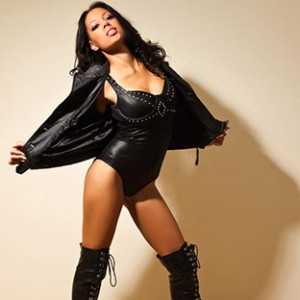 Simone Annan is the latest pop/hip-hop diva to come out of Australia. Of Croatian and West African descent, Simone’s music is a fusion of urban and world music that she grew up listening to. Both a singer and songwriter, Simone has opened for several big names that have toured Down Under, such as The Game, Montell Jordan (who featured in her first ever video clip) and Slim from 112. Her latest song “Hold On” is an urban ballad featuring American rapper Monsta G, which is about to be released in Japan. The award-winning video clip can be seen on YouTube. This is an exciting time in Simone Annan’s career and she is currently working on her debut album.

Vote for who you think should be the “female artist the month ” in the poll below! The winner will appear in our website and will be in line to be featured in our magazine. The poll closes on the 9th of April, 2013 at 1am AEST and you are eligible to vote only once per day (after you’ve voted, 24 hours must pass after the time you voted, for you to be able to see the voting form and vote again the next day). Please note that voting is also restricted to just ONE vote per IP address. Vote NOW and make your voice heard! 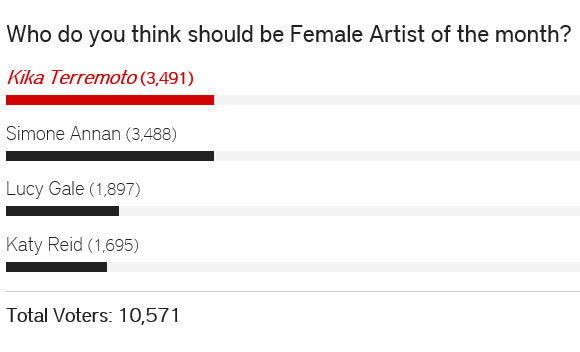