“A soul has a lot to say and sometimes can only be understood through music.”  Gabriela, StarCentral Magazine’s Female Soloist of the Year for 2012 is certainly making herself understood!   Hailing from a family that loves music, it is no surprise that Gabriela has a “…natural need to express myself through voice.”  That need has presented itself from a young age from the Venezuela-born Gabriela.  Her first ever performance was at 4 years old at the National Theater in Caracas, Venezuela!  Since then, music has been in her blood. 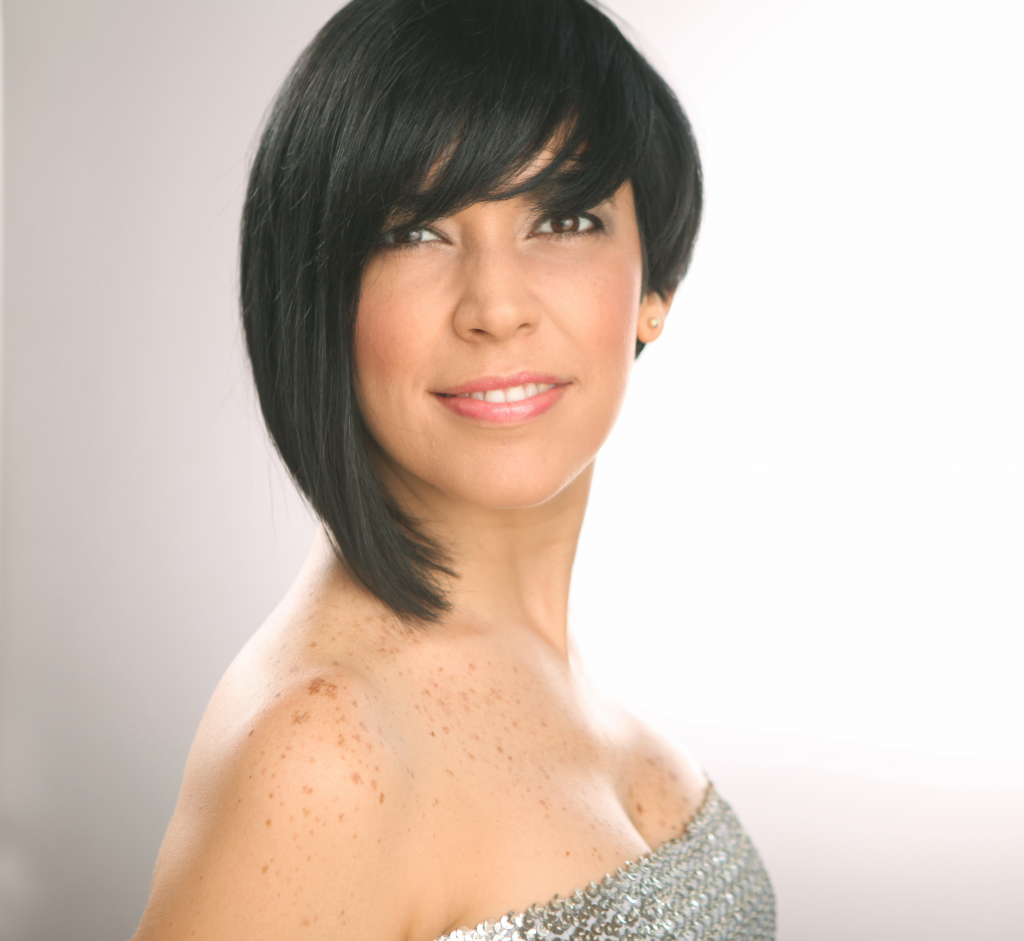 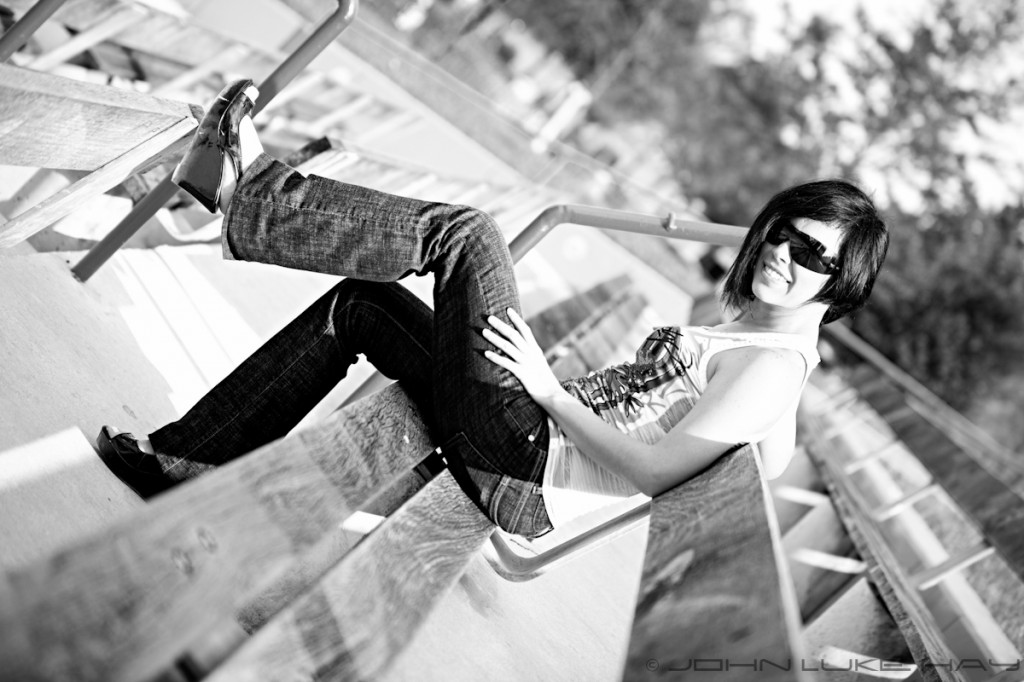 Gabriela has not always been a soloist.  Her involvement as part of a female pop group in Caracas, saw them release 2 albums for Sony Music as well as open for the famous Italian acapella group, ‘Neri Per Caso’ – “…we not only opened the show, but held our own.  We received an unforgettable standing ovation…”  Now based in New York, Gabriela (who also has a degree in the extremely difficult field of Actuarial Science) has worked hard to perfect her craft.  She paired extensive vocal training with dance lessons in a variety of styles such as tap, hip hop and street jazz to ensure a high level of artistry during her performances.  What she enjoys most about performing is “…feeding off the energy of an inspired audience and in turn personally relate to an audience through the magic of music.” Currently in the process of writing and composing original songs, it may not be long in the future that we see Gabriela release an album all of her own.  The world stays tuned….