Vote now for who you think should be the Female YouTube artist of the month for June 2013! If you feel that you or someone you know deserves to be a featured as one of the Female YouTube artists of the month then let our talent coordinator know by emailing eileen@starcentralmag.com and we’ll get back to you as soon as we can! Please keep it in mind that any person who leaves negative, unpleasant and unnecessarily rude or derogative comments will be removed and banned from this site permanently. This is not a page where you can post your rants – we will ONLY approve comments that are constructive to the nominees. Let’s just keep this voting poll fair and fun! 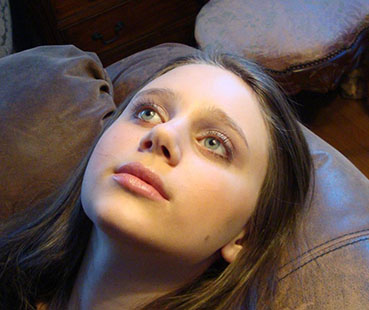 Hayley is a 14 year old female artist who hails from Montreal, QC, Canada. Singing is her passion; she has always loved music and she is inspired by many different artists. She is also very passionate about art – particularly pencil drawings and watercolour paintings. Funnily enough, she is also a fan of horror books and horror movies hence the reason why she follows authors such as Stephen King and Clive Barker. 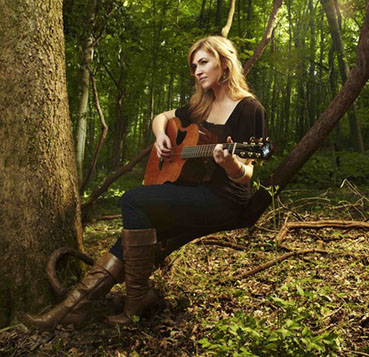 Back in 2008 Anna Johnson won the heart of the legendary rock band Queen when they heard her song “Flowers On Monday” – they ended up giving her a full 4-year scholarship to pursue song writing at McNally Smith College of Music in St. Paul, MN. Since her move to Nashville, TN back in 2009, she has shared the stage with the likes of Amy Grant, Colbie Caillat, Jim Lauderdale, John Carter Cash, and Bryan White. She has also released three independent professional albums since then, including one that was funded entirely by fans and supporters via “Kickstarter.com”. She always posts music videos on her YouTube channel for her friends and followers around the world to listen to and enjoy. Her music has been described as “an expressive mastery of melody”, “cool and catchy”, “brilliantly arranged”, and “achingly gorgeous.” She has also been described as a combination of artists such Alison Krauss, Christina Perri, Norah Jones, Colbie Caillat and Sheryl Crow. 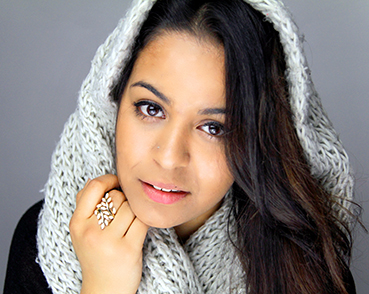 Nessryne is a French singer who grew up in a small town in the Alpes. She used to play piano secretly when she was just a kid, that is until her father unfortunately fell ill. Her music then became a strong bond that united her family; she was at his bedside every day and music became their therapy. Her music was heavily influenced by African-American music back then and she eventually began writing her first compositions. Her very first debut as an artist was back in 2012 when she won the ‘Scenes Star contest’. In July 2012 her father unfortunately passed away – that’s when she decided to change her music style. She decided to play the guitar instead and her style leaned more towards acoustic sounds, soul, rhythm and blues, funk and pop.

Vote for who you think should be the “Female YouTube artist the month ” in the poll below! The winner will appear in our website and will be featured in our magazine. The poll closes on the 2nd of July, 2013 at 1am AEST (Sydney, Australia time) and you are eligible to vote only once per day (after you’ve voted, 24 hours must pass after the time you voted, for you to be able to see the voting form and vote again the next day). Please note that voting is also restricted to just ONE vote per IP address. Vote NOW and make your voice heard!