Vote now for who you think should be the unsigned female artist of the month for July 2013! If you feel that you or someone you know deserves to be a featured as one of the unsigned female artists of the month then let our talent coordinator know by emailing eileen@starcentralmag.com and we’ll get back to you as soon as we can! Please keep it in mind that any person who leaves negative, unpleasant and unnecessarily rude or derogative comments will be removed and banned from this site permanently. This is not a page where you can post your rants – we will ONLY approve comments that are constructive to the nominees. Let’s just keep this voting poll fair and fun! 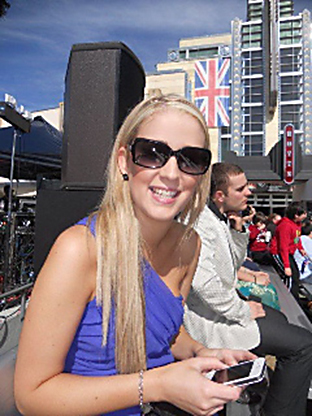 Lauren Buckley is a 27 year old female artist. She has been singing since she was a little kid and she actually used to be extremely shy – she did manage to overcome her shyness though because she really wanted to sing. She is now currently the lead singer for the band SASS. 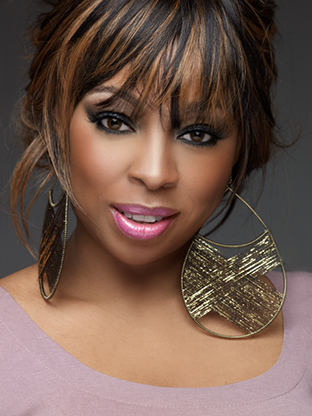 At the age of five when most little girls are just dreaming of being the new Whitney Houston, singer/songwriter Kasha was making it happen. She was recently featured on Men’s World magazine and she was also featured on Beacon newspaper – which is one of the major entertainment newspapers in the US. She was also just recently interviewed by Kevin Hedge in one of New York City’s finest radio station Wbls FM. 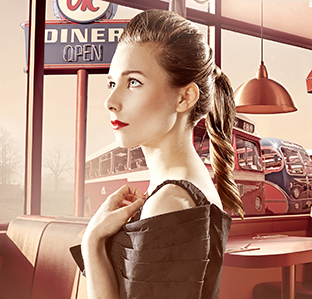 Hailing from the UK, 20 Year Old Melissa Hollick is generating quite a buzz on her music, counting over 600,00 overall views on her YouTube account. In 2009 she won the title ‘West Midlands Pop Star of the Year’ and had the wonderful opportunity to perform in front of over 5,000 people across two shows at The Symphony Hall, Birmingham. With such a versatile voice and diverse influences to stimulate her creativity, it is no wonder that she is starting to hit the big stages with her music, most notably appearing live before Ronan Keating at the LG Forum Live Stage. Besides writing and promoting her own material, she has also composed and collaborated with a well renowned UK Dance Producer at Hed Kandi and has performed session vocals on many projects including a Dubstep Loop Sample Website and a widely recognised UK photography company. She recently released her highly anticipated 3 Track EP ‘Ignite’ which you can download for free at www.soundcloud.com/melissahollick or www.noisetrade.com/melissahollick.

Tina Osterman was born in Slovenia. As a little girl she used to sing in a choir and at the age of 12 she started taking solo singing classes with famous teachers – her current vocal mentor is Natasa Nahtigal. Tina writes her own lyrics in Slovene, English and Spanish. She also recorded a lot of Slovenian and English songs with her own lyrics (Present, An Innovator, Get up now, Fool Moon etc.). In a week she will be performing her latest song “Fool Moon” on a Bollywood dream event during a famous Cannes Festival. Tina is also a dancer. She started dancing at the tender age of 9 and joined a dance group called Sove (Owls) when she was 10 – the group was later renamed into a dance group called “Angels”. With this group she was 3 times a national champion; 2nd on European championship and 2nd on unofficial world championship in Bottrop. To date she has performed in a number of sports and artistic events,casinos, clubs, supermarkets in Slovenia, Austria and one time in front of 10.000 people in Budapest. She was also an outstanding student, in October 2012 she finished her master’s degree in journalistic studies on the topic of Journalistic discourse about new health reform. Since then she is actively pursuing her artistic music career.

Vote for who you think should be the “unsigned female artist the month ” in the poll below! The winner will appear in our website and will be featured in our magazine. The poll closes on the 8th of August, 2013 at 1am AEST (Sydney, Australia time) and you are eligible to vote only once per day (after you’ve voted, 24 hours must pass after the time you voted, for you to be able to see the voting form and vote again the next day). Please note that voting is also restricted to just ONE vote per IP address. Vote NOW and make your voice heard!