Vote now for who you think should be the Female YouTube artist of the month for July 2013! If you feel that you or someone you know deserves to be a featured as one of the Female YouTube artists of the month then let our talent coordinator know by emailing eileen@starcentralmag.com and we’ll get back to you as soon as we can! Please keep it in mind that any person who leaves negative, unpleasant and unnecessarily rude or derogative comments will be removed and banned from this site permanently. This is not a page where you can post your rants – we will ONLY approve comments that are constructive to the nominees. Let’s just keep this voting poll fair and fun! 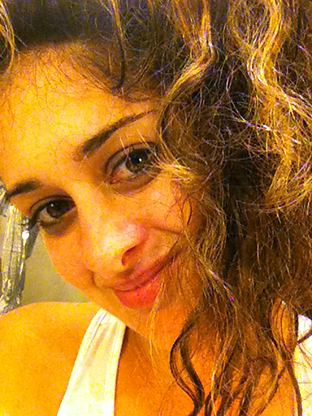 Donalisa aka “G-Mamma” is married to the rapper “T Dub Frum The Bay”. Her style is highly American influenced and right now she’s ready to show the world what she’s got! She will be releasing her debut mix tape soon entitled “2013 Hustle Mamma.” 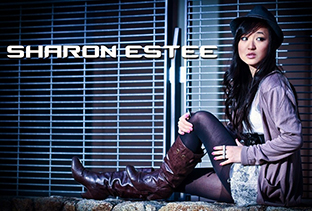 Sharon Estee is a singer/songwriter who is currently based in California. She has been classically trained in piano for 13 years, violin for 8 years, and flute for 2 years. Being able to play 7 instruments (of which also include guitar, ukulele, organ, and gamelan), Estee is always passionate about furthering herself creatively and musically. In 2006, she truly discovered her love for singing when she began performing at events and putting up singing videos on her former YouTube channel @sharonswt. Through this outlet she managed to reach over a million views and 7,000 subscribers. In 2012 she decided to partner up with Fullscreen and she decided to start fresh on a new channel “@SharonEstee” to brand herself as a serious artist. She is currently working on remastering her EP called “Love Me” which can be found on http://sharonestee.com and she will be working on her first album shortly after. She hopes to inspire others through her music so that one day people will come up to her and say “because of you, I never gave up”. 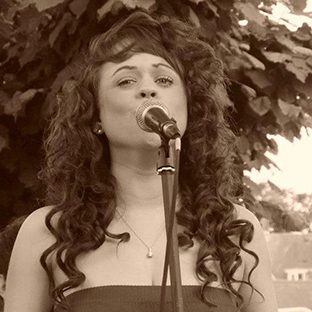 Anna Youngs has been singing ever since she was a little girl and she has worked really hard to improve her voice and confidence over the years. She has been a part of many choirs throughout school and also taken part in a number of amateur musical theatre productions. She has worked as a singer in the UK and she has taken part in a number of singing competitions such as “Starsensations”,”Open Mic UK” and “X factor.” Music is her passion and her dream is to be a full time singer one day. She formed a 5 piece band back in 2011 under the name of ‘Sound Contenders’ which was very successful and had many gigs throughout that year. Their biggest gig to date would have to be playing at the “Bayside Festival” in Weymouth as part of the Olympics 2012. She moved away from home this year to further pursue her dream and she has recently started busking and gigging around Australia. She plays the guitar and piano and she also writes her own songs. Just recently she was given the opportunity to perform on the radio as part of “The Hype” Friday night show which she considers a great experience. 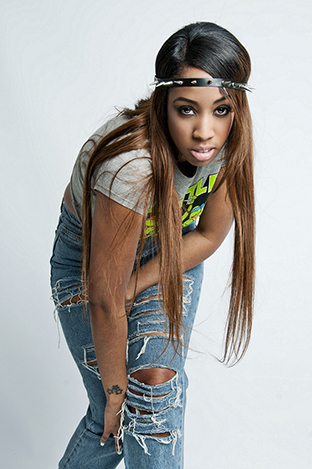 Staasia Daniels is an up and coming artist who hails from the Greater Toronto Area. She has been singing for about 3 1/2 years now and in that time she has made a name for herself in her community in just over a year by performing and releasing consistent material and covers on the World Wide Web. Two years ago she joined a team called “GSXMusic” and ever since then her plan of taking the music industry by storm is finally coming about one ear at a time.

Vote for who you think should be the “Female YouTube artist the month ” in the poll below! The winner will appear in our website and will be featured in our magazine. The poll closes on the 7th of August, 2013 at 1am AEST (Sydney, Australia time) and you are eligible to vote only once per day (after you’ve voted, 24 hours must pass after the time you voted, for you to be able to see the voting form and vote again the next day). Please note that voting is also restricted to just ONE vote per IP address. Vote NOW and make your voice heard!