Vote now for who you think should be the Unsigned female artist of the month for August 2013! If you feel that you or someone you know deserves to be a featured as one of the Unsigned female artist of the month then let our talent coordinator know by emailing eileen@starcentralmag.com and we’ll get back to you as soon as we can! Please keep it in mind that any person who leaves negative, unpleasant and unnecessarily rude or derogative comments will be removed and banned from this site permanently. This is not a page where you can post your rants – we will ONLY approve comments that are constructive to the nominees. Let’s just keep this voting poll fair and fun! 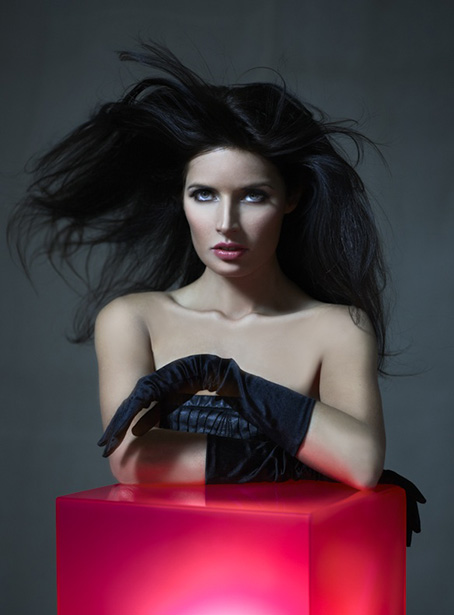 Laura V’s first feature release was the dance smash hit called “Changes” by Chris Lake. The record went number one on Radio 1’s playlist for four weeks and this led to Laura being invited by superstar DJ Pete Tong to perform live at the prestigious Cafe Mambo in Ibiza. Her rise to prominence in the dance scene was further solidified with another huge feature as she lent her soulful vocals to the world’s number one Dj – Armin Van Buuren with the track “Drowning” written by Nervo. It was a remix by then relatively unknown producer, Avicci. Following the success of “Drowning,” Laura then went on her first UK arena tour supporting Peter Andre where she performed her original material consisting of big ballads, edgy mid tempos fused with her rich melodies and emotional vocals to sold out crowds at venues such as the O2 Arena London and M.E.N Manchester to name a few. Late last year Laura had another major release with Armin Van Buuren again as she collaborated with her good friend Nervo who wrote and was featured on the track titled “Turn this love around”. 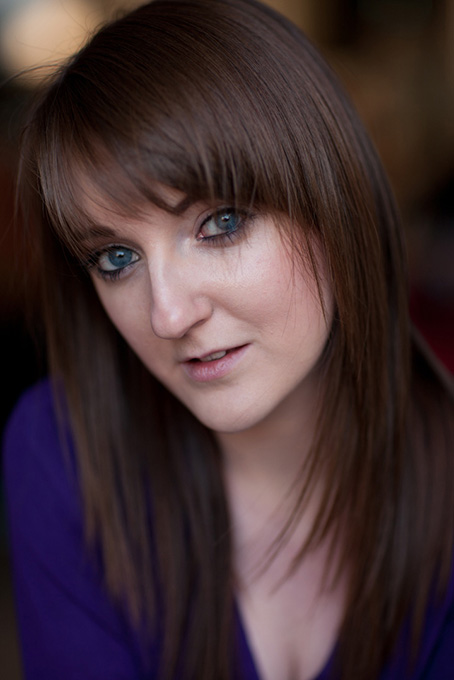 Hana has been performing for around 6-7 years now and she has been gradually building a following year after year. She has sung in various hotels in the Med and she has performed in front of political leaders such as former Prime Minister John Major and the current Scottish first minister Alex Salmond amongst others. She performs in various large and small venues pretty much every weekend and she also writes songs with a co-writer – Andrew Telling who also plays the guitar in some of her videos. She is currently recording an EP with the Next Room in London, and she is also recording ‘live lounge’ style original songs with Andrew. She loves playing to appreciative audiences and the highlight of her career so far was the headlining experience at Hastings Beer and Music Festival where she performed in front of 6,000 people. 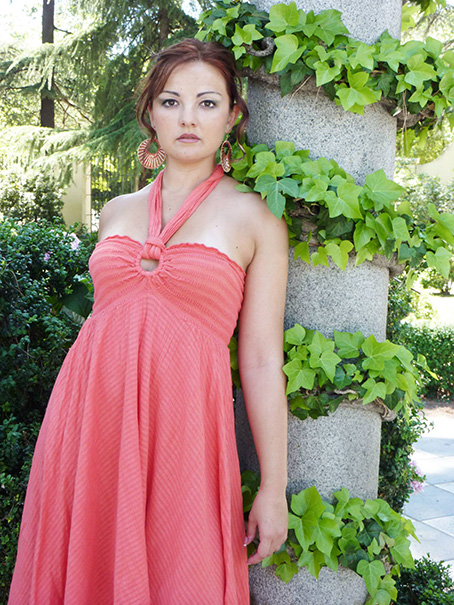 Elena took ballet lessons when she was just six years old but she eventually started taking singing lessons which was the start of her career. During junior high school she specialized in opera singing and performed in several concerts such as “Carmina Burana.” Once she attained a high school diploma she joined her first orchestra band and sang in the summer celebrations of the South of France in the departments of the Hérault but also the Gard. In 2008, she met Sébastien Lopez and model maker and producer StudioSeb with whom she will create an album called Dale Una Razón a year later. The musical direction also appealed to Franck Helwina – the composer of the group SEALIAH from Bulgaria. Last year she performed at the Halloween show which was held at the Chinese theatre of Port Aventura in Barcelona.

Vote for who you think should be the “Unsigned female artist the month” in the poll below! The winner will appear in our website and will be featured in our magazine. The poll closes on the 11th of September, 2013 at 1am AEST (Sydney, Australia time) and you are eligible to vote only once per day (after you’ve voted, 24 hours must pass after the time you voted, for you to be able to see the voting form and vote again the next day). Please note that voting is also restricted to just ONE vote per IP address. Vote NOW and make your voice heard!