Vote now for who you think should be the Unsigned Female Artist of the month for September 2013! If you feel that you or someone you know deserves to be a featured as one of the Unsigned Female Artists of the month then let our talent coordinator know by emailing eileen@starcentralmag.com and we’ll get back to you as soon as we can! Please keep it in mind that any person who leaves negative, unpleasant and unnecessarily rude or derogative comments will be removed and banned from this site permanently. This is not a page where you can post your rants – we will ONLY approve comments that are constructive to the nominees. Let’s just keep this voting poll fair and fun! 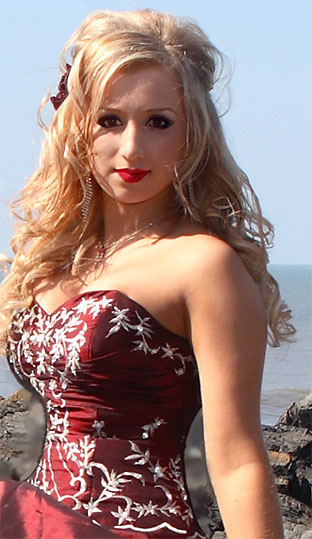 Tamsin Ball is currently touring the UK raising funds for her Charity “Help For Heroes” which supports UK’s wounded service personnel returning from wars with horrific injuries – she has so far raised £28.000.00 from just busking in town and city centres. Even though she’s just 20 years old, this classically trained singer has performed in every type of venue in the UK including London’s Westend and the O2 Arena. 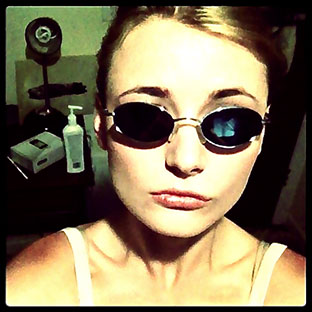 Trish is the founder and director of affairs for the Quinnipiac Capella group “Pitches and Bros”. She is currently in the process of writing her own songs and all summer she has been going through vocal coaching with the gold record performer, Jim Dawson. Trish is not just a singer, she also dances, directs theatre and has even acted for various films. 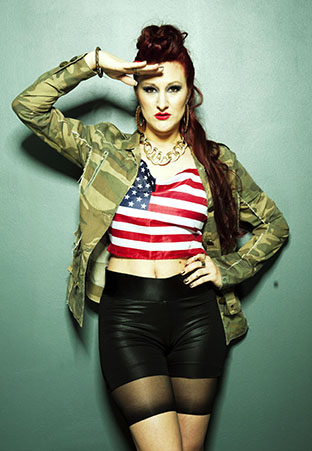 Since summer 2012, independent recording artist Mura who hails from Germany has been enrolled in a music project in NYC where she is currently working on her first debut album. The album includes various international collaborations with artists and DJ`s from Brazil, the UK and New York City. Her first single “Losing Control” has already been played on Sirus Radio and gotten her a publishing deal with Skybound Entertainment. Beyond the world of singing and song writing, her talents range from her performances of dancing, acting and modelling, to fashion designing. After being selected to participate in a Fashion & Design Competition on German TV early this year, she continues to work on her clothing line which is inspired by her EDM pop beats. Her goal is to show the close connection between her music and fashion and present it as one unified brand.

Vote for who you think should be the “Unsigned Female Artist of the month” in the poll below! The winner will appear in our website and will be featured in our magazine. The poll closes on the 10th of October, 2013 at 1am AEST (Sydney, Australia time) and you are eligible to vote only once per day (after you’ve voted, 24 hours must pass after the time you voted, for you to be able to see the voting form and vote again the next day). Please note that voting is also restricted to just ONE vote per IP address. Vote NOW and make your voice heard!