Vote now for who you think should be the Unsigned Female Artist of the month for October 2013! If you feel that you or someone you know deserves to be a featured as one of the Unsigned Female Artists of the month then let our talent coordinator know by emailing eileen@starcentralmag.com and we’ll get back to you as soon as we can! Please keep it in mind that any person who leaves negative, unpleasant and unnecessarily rude or derogative comments will be removed and banned from this site permanently. This is not a page where you can post your rants – we will ONLY approve comments that are constructive to the nominees. Let’s just keep this voting poll fair and fun! 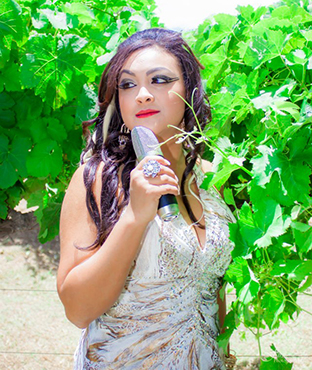 Firosha Price is a 28 year old Australian (South African born) unsigned artist who has just released an original single called “What You’ve Done” on iTunes. The music video is coming out tomorrow but you can watch any of her videos on www.youtube.com/firosha786. She’s a very hard working woman and in the past she has auditioned for reality singing shows such as American Idol, Popstars and X Factor. Although she was unsuccessful, she still had a very positive mind frame and just recently she was selected to represent Australia in singing for the international World Championship of Performing Arts to be held in Hollywood next year. Her single is currently being played on NZ, UK, Washington DC and Florida radio stations and she’s about to take the world by storm! 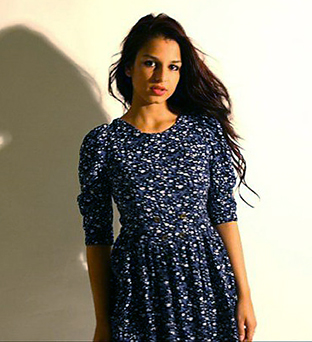 Ishi is a nineteen year old singer/songwriter who is based in Canberra with over 13 years’ experience in singing under her belt. She is currently performing around ACT and her biggest achievement to date was when she was cast in a feature film last year. She has done several gigs this year however, she is primarily focusing on song writing. She is currently also studying music production and she is hoping to produce her own EP next year. 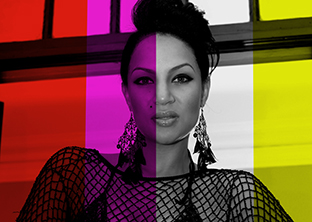 Janine has been touring South Australia with international band, “Slam Factory Project”. In 2010 she recorded her debut album “Shades of me” and she has also performed for “Kool and The Gang” at the Sun coast Casino on their SA tour. She was the main attraction at the KUMISA (KZN United music industry association) launch back in 2012 and she has wowed an audience of 20 000 people at the Gold circle event early this year. She has also enjoyed airplay on numerous stations such as YFM, UJFM, Gagasi FM, Red Cap Radio, ECR and Radio Newcastle.

Vote for who you think should be the “Unsigned Female Artist of the month” in the poll below! The winner will appear in our website and will be featured in our magazine. The poll closes on the 13th of November, 2013 at 1am AEST (Sydney, Australia time) and you are eligible to vote only once per day (after you’ve voted, 24 hours must pass after the time you voted, for you to be able to see the voting form and vote again the next day). Please note that voting is also restricted to just ONE vote per IP address. Vote NOW and make your voice heard!