Female Artists Of The Year – 2013 Edition

Vote now for who you think should be the BEST OF THE BEST – the Female Artist Of The Year for  2013! If you feel that you or someone you know deserves to be a featured as one of the Female Artists Of The Month then let our talent coordinator know by emailing eileen@starcentralmag.com and we’ll get back to you as soon as we can! Please keep it in mind that any person who leaves negative, unpleasant and unnecessarily rude or derogative comments will be removed and banned from this site permanently. This is not a page where you can post your rants – we will ONLY approve comments that are constructive to the nominees. Let’s just keep this voting poll fair and fun! 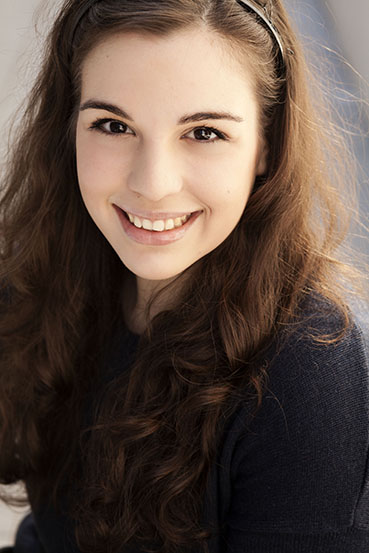 Dana has always had a passion for musical theatre and performance from an early age. Most notable so far, has been her star turn as Dorothy Gale in the hugely successful production of Harvest Rain Theatre Company’s The Wizard of Oz at QPAC last year. Her performance was widely praised and she was lauded as “a supreme revelation” (Theatre People) for her work in the role. Early this year, she took part in the Australian Musical Theatre Workshop where she was able to meet with industry legends such as Toni Lamond, John Frost, Nancy Hayes, Simon Gallaher and more. Most recently she played the part of Karen in Peter Allen’s Trio in the Ignatians production of The Boy from Oz alongside Dale Pengelly. She is currently co-writing her first Cabaret show. 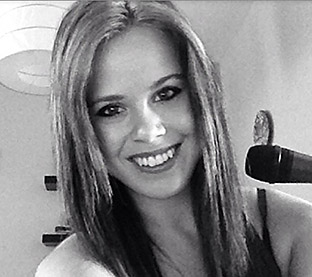 Hayley Ebenstiner is a 20 year old singer and piano player who hails from Vancouver, BC, Canada. She plays by ear and taught herself how to play at a very young age. She only started singing a couple of years ago and yet she has now played at a pub as well as a few other venues. Piano is something that she has always been passionate about; she has been playing piano since she was just 3 years old and music is something that she can’t live without. She loves writing her own music as well as playing covers using her own unique style. She loves all music genres and she believes that YouTube has changed her life. She hopes to inspire people with her music and hopefully be discovered one day. She was StarCentral Magazine’s Musician of The Month early this year and her YouTube Channel is http://www.youtube.com/hayleyebbs22 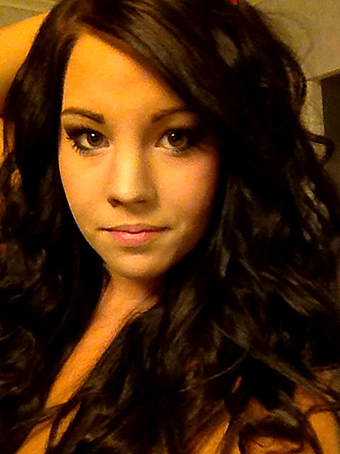 Frida Roos currently lives in Sweden, in a small city called Finspång. She has always been passionate about singing ever since she was a little kid and she loves creating covers and writing music with her sister. She has performed in a number of singing contests in the past and she has even performed with the famous Swedish singer called Shirley Clamp. She also considers her friends and families as her source of inspiration. 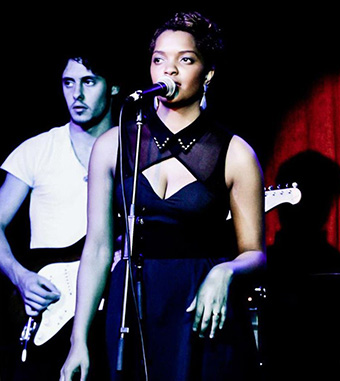 Originally from South Africa and subsequently New Zealand, Annelise moved to Sydney last year and has since then taken the Sydney live music scene by storm. She started singing in Church from the age of six, and since then has performed with the Jennifer Lopez Band at the Basement; the International “IRB Sevens Rugby Tournament”, and on Television in 2007 for a Telethon. She has also just finished recording her first EP. 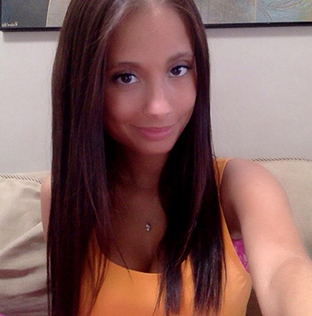 Nicole is a 20 year old artist who has been singing her entire life. She recently got featured with her boyfriend on Katy Perry’s Facebook page for doing a cover. She actually taught herself how to play guitar when she was just 16 years old and soon after she started writing songs as well. Her YouTube page currently has over 500,000 total video views and she wants to keep pursuing her musical career because it makes her happy. 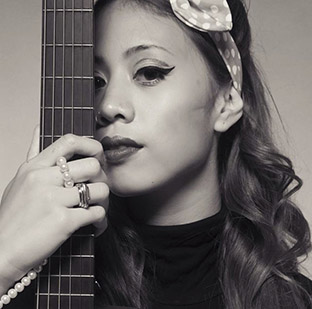 Danelle Sandoval is a singer-songwriter who hails from sunny Southern California. Aimed to inspire others with her music, she has been writing songs since the age of 10, singing since the age of 2, and playing the guitar since the age of 12. Intertwining musical influences from John Mayer, Ella Fitzgerald, and good ‘ole 60′s doo-wop, she has a passion for the oldies and acoustic cafe music. She proves true to being a coffeehouse college student musician, writing scholastic essays during the day, and searching for venues to perform at by night. Danelle currently has over 3.7 million views and over 30 thousand subscribers on YouTube.

Vote for who you think should be the “Female Artist Of The Year” in the poll below! The winner will appear in our website and will be featured in our magazine. The poll closes on the 31st of January, 2014 at 1am AEST (Sydney, Australia time) and you are eligible to vote only once per day (after you’ve voted, 24 hours must pass after the time you voted, for you to be able to see the voting form and vote again the next day). Please note that voting is also restricted to just ONE vote per IP address. Vote NOW and make your voice heard! 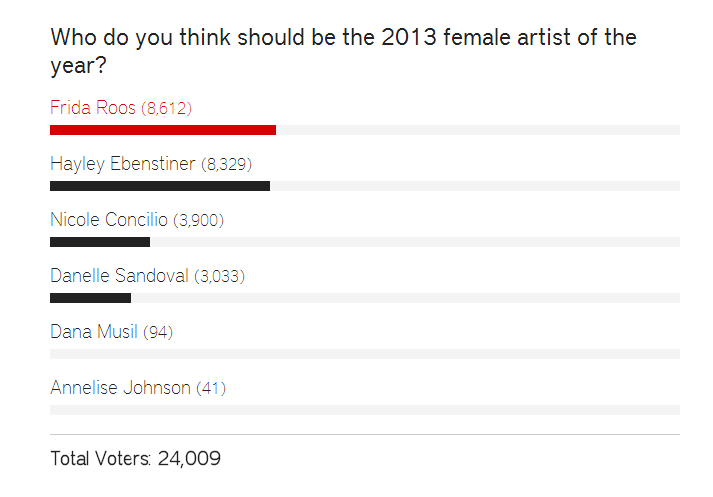