Vote now for who you think should be the Female YouTube Artist of the month for March 2014! If you feel that you or someone you know deserves to be a featured as one of the Female YouTube Artists of the month then let our talent coordinator know by emailing eileen@starcentralmag.com and we’ll get back to you as soon as we can! Please keep it in mind that any person who leaves negative, unpleasant and unnecessarily rude or derogative comments will be removed and banned from this site permanently. This is not a page where you can post your rants – we will ONLY approve comments that are constructive to the nominees. Let’s just keep this voting poll fair and fun! 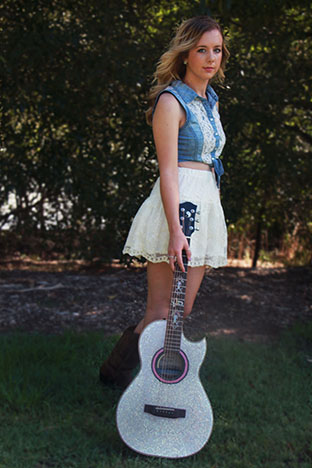 Tara Favell is a 21 year old singer/songwriter who hails from Sydney, Australia. She loves writing songs about her life, love and boys. She taught herself guitar when she was just 14, she started writing songs at that age and she hasn’t stopped writing songs since then. She’s a hopeless romantic at heart and she hopes to connect with her audience by writing songs they can relate to. 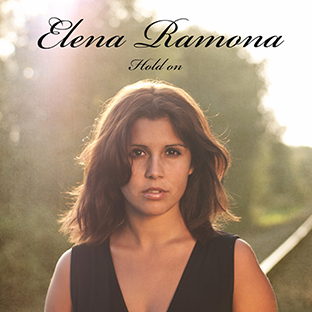 Elena Ramona is a 24 year old singer/songwriter who’s based in Guildford, Surrey. She grew up on the Greek island of Skiathos with her English mother, Greek father and brother. When she was at school she enjoyed taking part in all the musical productions – music, singing and song writing have always been her passion. Her debut single “Rise” was actually inspired by the love and support her family has given her throughout the years. 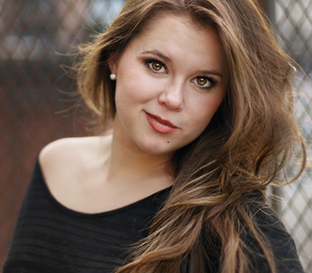 Honey is a New York based singer/actress. She began singing at the tender age of 5 and since then she has performed all over the United States (Lincoln Center, the Metrodome, Excel Energy Center and Kimmel Center for the Performing Arts). She is known around the country for singing the National Anthem for Major League sports teams (NY Knicks, MN Twins, NY Islanders) and she has also been featured on Buzzfeed, broadwayworld.com, and Backstage Buzz. She was also a finalist in both Ryan Seacrest’s “Katy Perry Cover Competition” and Scott Alan’s “I’m A Star Contest”. Honey is known domestically and internationally for her singing on YouTube. You can check out her work at www.youtube.com/HoneyRibar

Vote for who you think should be the “Female YouTube Artist” in the poll below! The winner will appear in our website and will be featured in our magazine. The poll closes on the 31st of March, 2014 at 1am AEST (Sydney, Australia time) and you are eligible to vote only once per day (after you’ve voted, 24 hours must pass after the time you voted, for you to be able to see the voting form and vote again the next day). Please note that voting is also restricted to just ONE vote per IP address. Vote NOW and make your voice heard!