Vote now for who you think should be the Unsigned Female Artist Of The Month for April 2014! If you feel that you or someone you know deserves to be a featured as one of the Unsigned Female Artists Of The Month then let our talent coordinator know by emailing eileen@starcentralmag.com and we’ll get back to you as soon as we can! Please keep it in mind that any person who leaves negative, unpleasant and unnecessarily rude or derogative comments will be removed and banned from this site permanently. This is not a page where you can post your rants – we will ONLY approve comments that are constructive to the nominees. Let’s just keep this voting poll fair and fun! 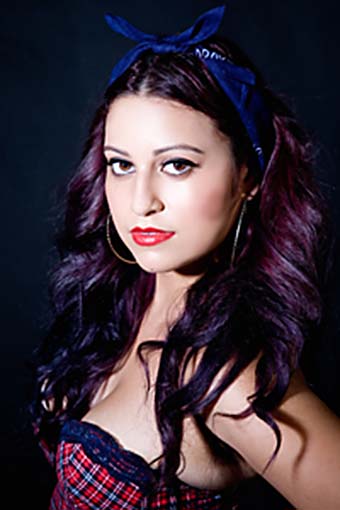 Lani is a pop/reggae singer, songwriter and filmmaker who is based in Melbourne. With a strong artistic background, Lani has always found herself happiest on stage where she can perform. She has been performing most of her life, from the age of 7. It has only been in the last year and a half where she decided to really put herself out there and get known specifically in the Music Industry. Since then, she has been featured on The X-Factor and has participated in several music competitions around Melbourne. Lani’s aim is not to be the best, but to be different. Uniqueness to her, is power. Abba, Marina and the Diamonds, Lana Del Rey, Katy Perry, Rihanna and Shakira inspire her sound. One thing that Lani aim’s to do with her music is to tell a story that can take people on a journey. She enjoys playing up with different characters and personas on stage where people get to not only see her just sing on stage but rather a memorable and entertaining performance. Lani is currently completing her first EP which will be completed by mid 2014 and distributed while in the US. You can check her out on: 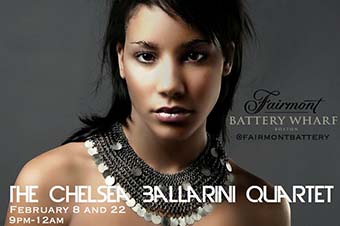 Chelsea Ballarini started singing at the tender age of 7 years old and she has now been singing for around 16 years. She has been a professional singer since 2008 and she plays and tours throughout the world in luxury restaurants and hotels. She is currently 22 years old and she just graduated from the Academy of Music. She considers music as her life and she is prepared to give everything she’s got for music. 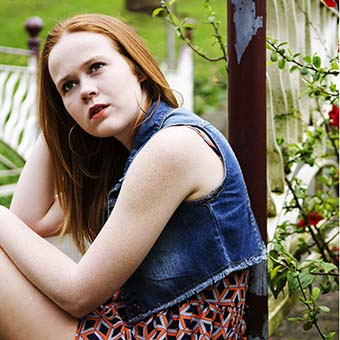 India Jade is a vibrant upcoming artist who hails from Melbourne, Australia. She presents a raw, edgy, pop-influenced sound that can be likened to recent popular artists such as Katy Perry, Lana Del Rey and Ellie Goulding. She captivates her audience and likes to take them on an emotional journey through her quirky yet very personal choice of lyrics. Even at the tender age of 18, she has a string of noteworthy performances under her belt, including performing on “The Morning Show” in 2012 and being selected as a featured soloist for the Victorian State Schools Spectacular. Just this month she also took out 1st place at Melbourne’s Fast Track Singing Showcase. She has been in a close writing partnership with James Roche from the successful pop duo Bachelor Girl since she was 13 and they currently in the process of finalizing India’s demo and a potential first album. You can check out some of India’s original material on her SoundCloud page: https://soundcloud.com/india-jade

Vote for who you think should be the “Unsigned Female Artist Of The Month” in the poll below! The winner will appear in our website and will be featured in our magazine. The poll closes on the 29th of April, 2014 at 1am AEST (Sydney, Australia time) and you are eligible to vote only once per day (after you’ve voted, 24 hours must pass after the time you voted, for you to be able to see the voting form and vote again the next day). Please note that voting is also restricted to just ONE vote per IP address. Vote NOW and make your voice heard!